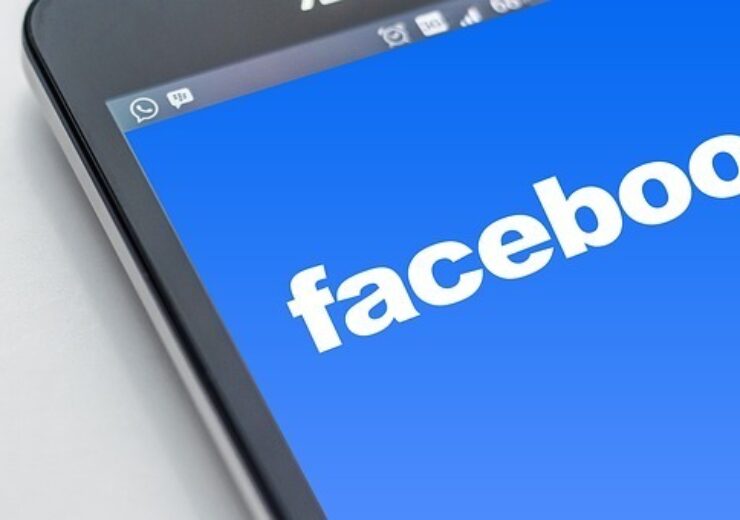 Facebook has been in a tussle with the Australian government over a proposed media law. (Credit: Gerd Altmann from Pixabay)

Facebook said that its latest action of banning news content on its services in Australia is in response to the country’s proposed news media bargaining code.

The social media giant alleged that the proposed law essentially misunderstands the relationship between its platform and publishers who use it for sharing news content.

If implemented, the new law would mean that the likes of Facebook and Google have to pay Australian media outlets for using their content in their news feed and search engine, respectively.

Facebook stated: “This discussion has focused on US technology companies and how they benefit from news content on their services.

“We understand many will ask why the platforms may respond differently. The answer is because our platforms have fundamentally different relationships with news.”

The social media firm said that publishers willingly opt to post news on its platform as it helps them to sell more subscriptions, increase their readers, and in turn boost their advertising revenue.

Google Search, on the other hand, is inextricably intertwined with news and that publishers do not give their content to it on their own, said Facebook.

The social media company stated: “In fact, and as we have made clear to the Australian government for many months, the value exchange between Facebook and publishers runs in favour of the publishers – which is the reverse of what the legislation would require the arbitrator to assume.”

The company claimed that it had generated nearly 5.1 billion free referrals, worth an estimated A$407m ($319.17m), to Australian publishers.

Facebook said that it does not gain much from news on the basis that it makes up less than 4% of the content seen by its users in their news feed.

The company stated: “We were prepared to launch Facebook News in Australia and significantly increase our investments with local publishers, however, we were only prepared to do this with the right rules in place.”

According to the social media giant, its latest action means that users and news outlets in Australia cannot post news links or can they share or view Australian and global news content on its platform.

In other parts of the world, the company has ensured that people cannot post or share news links from Australian publishers.