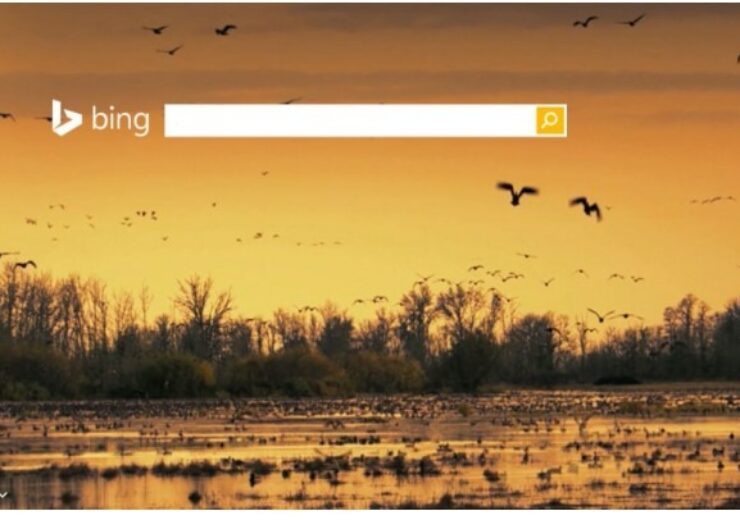 Microsoft will look to invest further in Bing to make the search engine comparable to its competitors. (Credit: Microsoft)

Microsoft said that it completely supports the Australian government’s proposed news media bargaining code, which aims to address the bargaining power imbalance between digital platforms and news outlets in Australia.

The technology major’s statement comes amid threat from Google of blocking its search engine services to Australian residents if the government went ahead in implementing a new media law.

The new law would ensure that the likes of Google and Facebook pay media outlets for using their content in their search engine and newsfeed, respectively.

Microsoft president Brad Smith said that although the company is not subject to the proposed media law, it would comply with the rules if designated under it by the Australian government.

The technology firm said that it understands the important role played by internet search, not just to consumers, but also to the thousands of small businesses in Australia.

The company said that small businesses depend on search and advertising technology for funding and supporting their organisations.

Microsoft said that it will make sure that small businesses looking to transfer their advertising to its Bing search engine can simply do so without any transfer costs.

The company also revealed intentions to further invest to ensure that its search engine is comparable to its competitors.

According to Smith, the Australian government’s proposed media law marks a fundamental step towards providing a more level playing field and a fairer digital ecosystem for everyone.

Smith said: “One thing is clear: while other tech companies may sometimes threaten to leave Australia, Microsoft will never make such a threat. We appreciate what Australia has long meant for Microsoft’s growth as a company, and we are committed to supporting the country’s national security and economic success.”

Google had claimed that the news media bargaining code will break the way its search engine works. Furthermore, Google said that the code will also disrupt the fundamental principle of the internet by forcing it to pay to give links to the websites of news businesses.