From superfast and ultrafast to Gfast and hyperfast: Explaining UK’s broadband speeds

A new Gfast service will be rolled out by UK broadband infrastructure provider Openreach to 59 new UK locations, but just how many types and speeds of broadband does the British consumer now have to choose from? 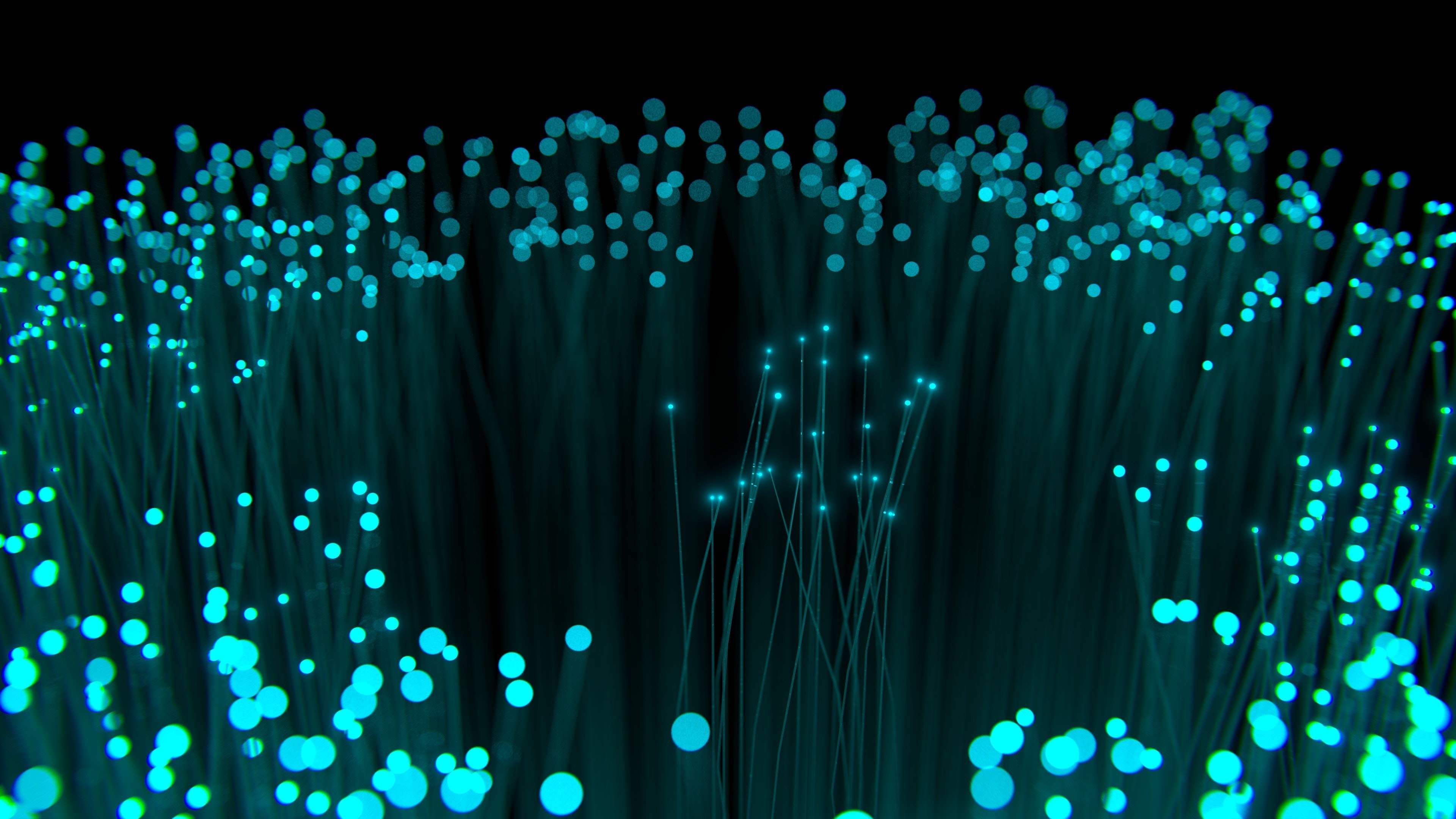 As humans grow ever more impatient in a digital world that anchors our everyday lives, internet speeds have never been more important.

So news that UK broadband infrastructure provider Openreach has extended the reach of its ultrafast broadband technology to include 59 new locations will have been music to the ears of many fed up with the sight of buffering.

The BT-owned company will roll-out Gfast – said to be able to download a nine-hour audio book in just three seconds – to more than 370,000 homes, it announced yesterday.

Kim Mears, managing director for strategic infrastructure development at Openreach, said: “Britons are using their home broadband connections more than ever – consuming more than double the amount of data than they did just three years ago.

“A mass of new apps and services which demand higher quality broadband connections are becoming parts of our daily lives in our homes and at work – like virtual and augmented reality, more sophisticated online gaming, education, and healthcare.

“That’s why we’re making this huge investment in upgrading the network, to make sure we stay a step ahead of that demand.”

It’s welcome news for those looking for faster speeds but it also raises a number of questions, chief among which is just how many types of broadband are there to choose from?

In light of Openreach’s announcement, we look at the answer to that question.

It allowed for faster data communication technology using copper telephone lines providing a link between the provider and the home.

Initially only supporting a speed of 0.5 megabits per second (Mbps), it was later upgraded to the 8Mbps ADSL Max service, capable of downloading a film in just under 15 minutes, or an album of ten songs in 50 seconds.

No providers actively advertise an 8Mbps service anymore, though if your area isn’t served by faster speed services, some will drop back and provide the standard option.

Offering speeds between 8Mbps and 25Mbps, high-speed broadband is the most commonly used service in the UK, also known as ADSL2+.

Only a select few areas in the country don’t have access to the service, while some locations are only served by providers like TalkTalk or Sky – rather than BT, the UK’s largest broadband provider.

Its maximum speed of 25Mbps can download a film in about five minutes and 30 seconds, or 200 photographs in one minute and 15 seconds.

High-speed broadband is the fastest type of internet speed using the ADSL technology.

It uses underground cables made of very fine glass or plastic, which are able to move signals at a much faster rate.

These cables are then connected to a street cabinet, which links to homes up to 300 metres away using traditional copper lines. This delivery system is known as fibre-to-the-cabinet (FTTC).

Superfast is the most commonly used service using fibre optic technology, and is now offered by providers like BT, Sky, TalkTalk and Plusnet, in addition to Virgin Media.

Most FTTC-connected homes have speeds of 30Mbps or more, with many being closer to the very maximum of 80Mbps.

At that speed you could download a film in 90 seconds, or ten songs in five seconds.

There are two types of ultrafast broadband, which offers speeds that are said to enable a 4K TV to be turned on in every room of the house at the same time.

One is to have fibre optic cables installed all the way to a home, known as fibre-to-the-premises (FTTP).

This subverts the normal copper line section used in FTTC between the cabinet and the house.

Given that this is a monumental task to serve every existing home, this is a service more commonly found in new houses – and Openreach has partnerships with housebuilders to supply new properties.

Virgin Media offers the most commonly used ultrafast service, which uses part-fibre cables that were upgraded in 2014 to support speeds up to 152Mbps.

It offers this ultrafast broadband in all its cable areas, representing 65% of UK households, but most opt for its slower packages.

The other type of ultrafast broadband is Gfast technology, which provides speeds of about 300Mb by using the same copper wires originally created for voice calls.

Gfast is the broadband technology it is now rolling out across 59 new UK locations, doubling its coverage, as part of a bid to have it in 10 million homes by 2020.

Compared to an hour with standard broadband, ultrafast speeds enable users to download an HD movie in under six minutes.

Any speed past 500mbps is considered hyperfast – anything over 1Gb (1,000Mb) is called Gigabit.

No national providers currently provide these speeds, but some specialist disruptor companies such as CityFibre are offering services with capacity to reach up to 1Gbps, typically in narrow urban areas with large numbers of office buildings and housing blocks.

Hyperfast is installed using FTTP which, as for ultrafast, connects the fibre optic cables straight to a house.