Epic Games to appeal judgement in antitrust case against Apple

A judge in a district court in California ordered the video game developer to pay damages to Apple for violating rules pertaining to its in-app purchasing system, while ruling that its alleged antitrust conduct could not be proven 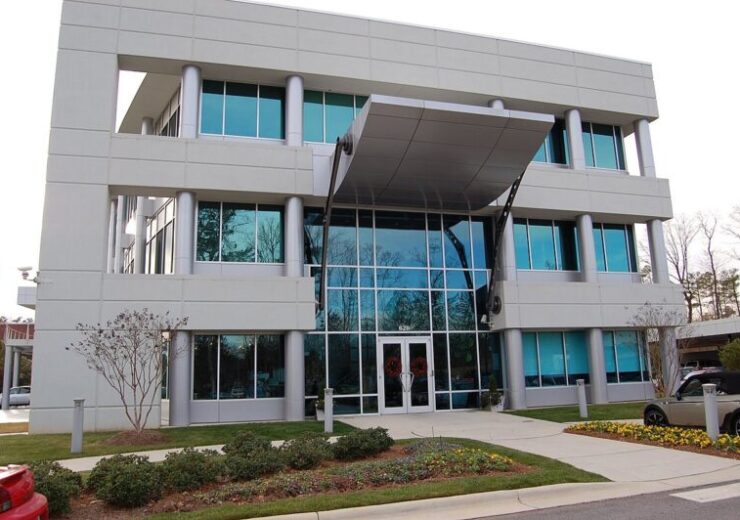 Epic Games, a US-based video game developer, said that it intends to appeal a ruling made by a federal judge in Northern California in the company’s antitrust case against Apple.

The “Fortnite” game maker had filed a lawsuit against Apple alleging that the latter is violating federal and state antitrust laws and California’s unfair competition law based upon the operation of its App Store.

During the trial, the video game company said that Apple had a monopoly, considering the manner it requires developers to use its payments system for making in-game purchases.

US District Judge Yvonne Gonzalez Rogers, in a 185-page ruling, ordered the video game developer to pay damages to the tech major for violating rules pertaining its in-app purchasing system. This was after the judge had ruled that there was no antitrust violation from Apple as alleged by the video game company.

The judge said that considering the trial record, the court cannot come to a conclusion that Apple is a monopolist under federal or state antitrust laws.

Furthermore, the judge said that while the court has found that Apple has a significant market share of more than 55% and extraordinarily high-profit margins, these factors alone do not prove antitrust conduct.

Apple stated: “Today the court has affirmed what we’ve known all along: The App Store is not in violation of antitrust law.

“As the court recognised, ‘Success is not illegal.’ Apple faces rigorous competition in every segment in which we do business, and we believe customers and developers choose us because our products and services are the best in the world.”

The California judge also ruled that Apple should relax certain rules on developers. In a single-page permanent injunction, the judge asked Apple to open up payment options for any software sellers on its App Store.

The judgement will allow Epic Games’ bid to add its specific payment links inside the free-to-play game Fortnite. This will give scope to the company to avoid paying the 30% fee on in-app transactions to Apple.

Apart from Apple, the video games developer has sued Google on similar charges.

Epic Games stated: “You, as a mobile device owner, have the right to install apps from sources of your choosing. Software makers have the right to freely express their ideas and to compete in a fair marketplace.

“Apple and Google’s policies take these freedoms away.”

The video game company alleged that the policies of Apple are highly restrictive that they block gaming services such as Microsoft xCloud, Google Stadia, and NVIDIA GeForce NOW from existing on iOS.

Recently, Apple announced that it will update the App Store to enable developers of reader apps to have an in-app link to their website, where users can set up or manage an account.