The announced update will come into effect globally in early 2022 to all reader apps on the App Store, and will close an investigation by the Japanese competition regulator 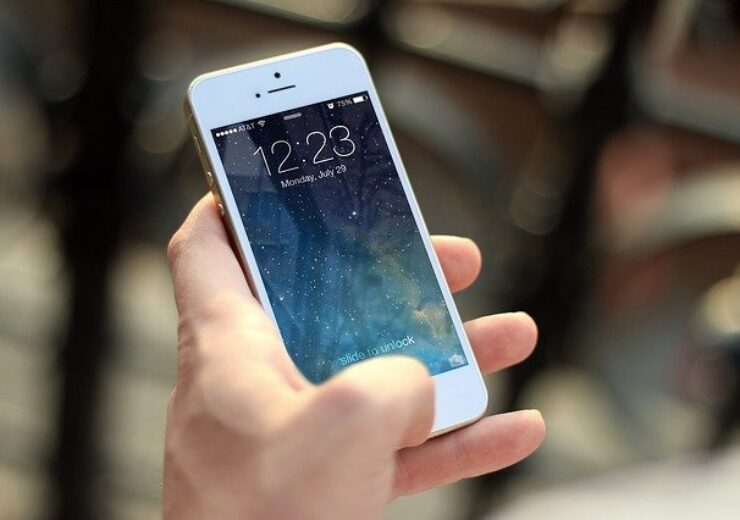 Apple said that the update will be made to all reader apps globally in early 2022. (Credit: Jan Vašek from Pixabay)

Apple said that it will update the App Store to enable developers of reader apps to include an in-app link to their website, where users can set up or manage an account.

The announced update will be made globally in early 2022 to all reader apps, said the company.

With the update, Apple will be able to put closure to an investigation by the Japan Fair Trade Commission (JFTC).

The Japanese competition regulator said that the measure proposed by the US firm will remove the suspected violation of the Antimonopoly Act in Japan.

As per the guidelines of the App Store, developers are required to sell digital services and subscriptions by using only the in-app payment system of Apple.

The tech giant said that as developers of reader apps do not provide in-app digital goods and services for purchase, it has agreed with the JFTC to allow them to share a single link to their website with users.

Apple Fellow Phil Schiller, who oversees the App Store, said: “Trust on the App Store is everything to us. The focus of the App Store is always to create a safe and secure experience for users, while helping them find and use great apps on the devices they love.

“We have great respect for the Japan Fair Trade Commission and appreciate the work we’ve done together, which will help developers of reader apps make it easier for users to set up and manage their apps and services, while protecting their privacy and maintaining their trust.”

Recently, Apple announced various changes to the App Store. The changes are aimed at giving more flexibility and resources to developers for reaching their customers, customize their price points, and expand their businesses.

The tech giant had also introduced the ‘News Partner Program’ last week for supporting news organisations and local journalism on the App Store.