The American billionaire, who is now expected to be sued by Twitter for scrapping the deal, revealed that for nearly two months, he has been asking for data and information for making an independent evaluation of the prevalence of spam or fake accounts on the social media platform 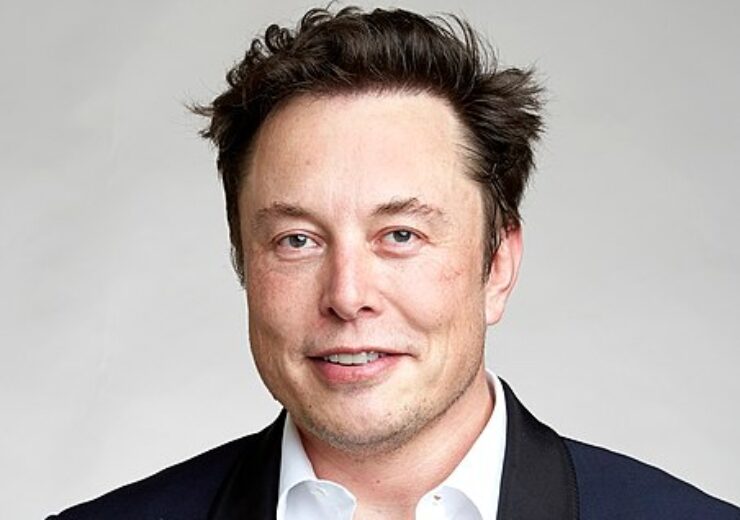 Elon Musk has scrapped the previously announced $44bn acquisition of Twitter on the basis that the social media firm didn’t provide all the data and information needed for the closing of the deal.

The Tesla and SpaceX founder has been seeking details of fake accounts on Twitter, while accusing the microblogging platform of manipulating users with its algorithms.

In a filing with the US Securities and Exchange Commission (SEC), Musk revealed that for close to two months, he has been asking for data and information for making an independent evaluation of the prevalence of spam or fake accounts on Twitter’s platform.

Musk said that the information is essential to the business and financial performance of the social media firm. Besides, it is needed to ensure that the company fulfilled the preceding conditions of the deal to facilitate the financing and financial planning of Musk for the transaction, and to engage in planning for the transition of the business.

Twitter, in one of its earlier filings with the SEC, stated that Musk will have to pay it a termination fee of $1bn if the deal is called off by him.

Following Musk’s formal announcement of the termination, the social media firm said that it intends to file a lawsuit against Musk.

Twitter stated: “We are committed to closing the transaction on the price and terms agreed upon with Mr. Musk and plan to pursue legal action to enforce the merger agreement. We are confident we will prevail in the Delaware Court of Chancery.”

Recently, Musk was hit by a class-action lawsuit filed by Virginia-based William Heresniak on behalf of Twitter’s shareholders. The lawsuit accuses Musk of breaching California corporate laws on multiple aspects by manipulating Twitter’s stock price in a bid to renegotiate the consideration.

As per the deal announced in April 2022, Musk offered to pay $54.2 per share in cash for the takeover of the publicly-listed Twitter.