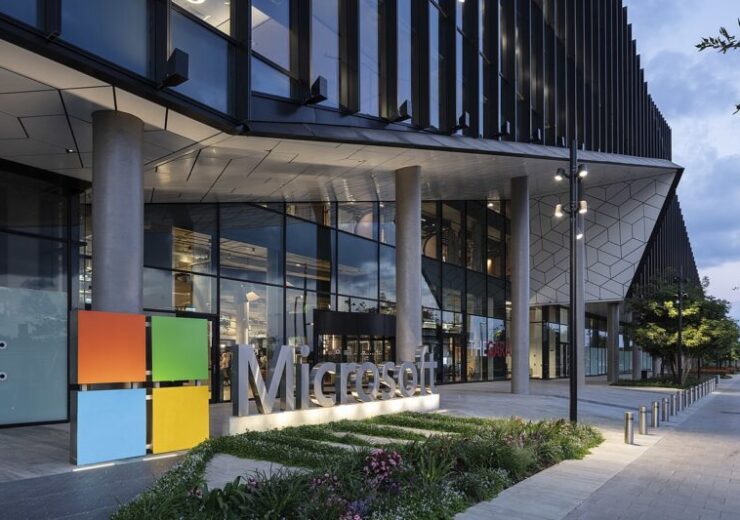 The concern of the regulator is that the proposed deal would lead to a significant reduction in competition within the markets for the distribution of gaming consoles and personal computer (PC) video games and for PC operating systems.

In its preliminary investigation, the EC concluded that the deal will impact competition for multi-game subscription services and/or cloud game streaming services.

According to the EC, the proposed merger would lead to increased prices, lower quality, and less innovation for distributors of console games which could eventually affect the consumers.

EC Executive Vice-President Margrethe Vestager, in charge of competition policy, said: “For years, Microsoft has been a major player across the gaming supply chain.

“It is acquiring Activision Blizzard, a highly successful producer of gaming content. We must ensure that opportunities remain for future and existing distributors of PC and console video games, as well as for rival suppliers of PC operating systems.

“The point is to ensure that the gaming ecosystem remains vibrant to the benefit of users in a sector that is evolving at a fast pace. Our in-depth investigation will assess how the deal affects the gaming supply chain.”

The Commission has set itself a deadline of 23 March 2023 to take a decision on the proposed acquisition.