The acquisition is expected to help Microsoft become the third-largest gaming company in the world on the basis of revenue, behind Chinese group Tencent and Japanese conglomerate Sony, while gaining building blocks for the metaverse 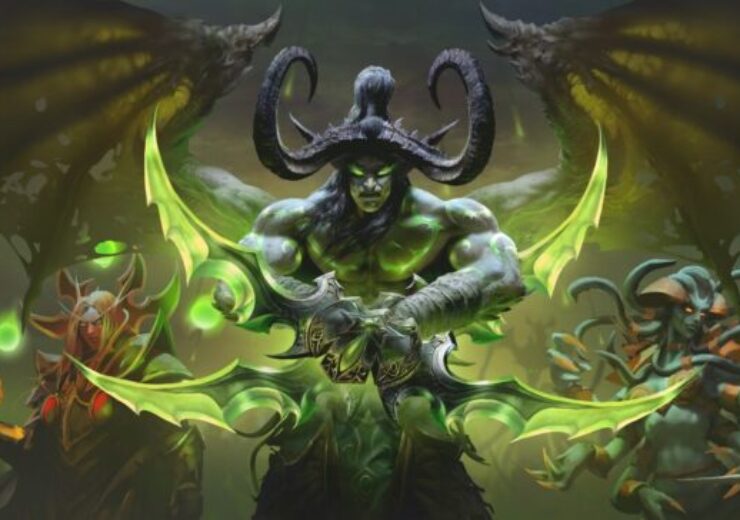 World of Warcraft is one of the video games owned by Activision Blizzard. (Credit: Business Wire)

Microsoft has agreed to acquire US-based video game holding company Activision Blizzard for $68.7bn, in a move to expedite the growth in its gaming business across mobile, PC, console, and cloud.

The tech major also believes the acquisition to offer building blocks for the metaverse. Through the acquisition, Microsoft aims to become the third-largest gaming company in the world on the basis of revenue, behind Chinese group Tencent and Japanese conglomerate Sony.

Microsoft chairman and CEO Satya Nadella said: “Gaming is the most dynamic and exciting category in entertainment across all platforms today and will play a key role in the development of metaverse platforms.

“We’re investing deeply in world-class content, community and the cloud to usher in a new era of gaming that puts players and creators first and makes gaming safe, inclusive and accessible to all.”

Activision Blizzard has studios located in different parts of the world. The video game company has a workforce of around 10,000 people.

In October 2021, the company acquired Digital Legends, a Spanish mobile game developer which created The Respawnables series of games.

Activision Blizzard CEO Bobby Kotick said: “For more than 30 years our incredibly talented teams have created some of the most successful games.

“The combination of Activision Blizzard’s world-class talent and extraordinary franchises with Microsoft’s technology, distribution, access to talent, ambitious vision and shared commitment to gaming and inclusion will help ensure our continued success in an increasingly competitive industry.”

The deal, which is subject to customary closing conditions, regulatory review, and Activision Blizzard’s shareholder approval, is anticipated to close in fiscal year 2023.