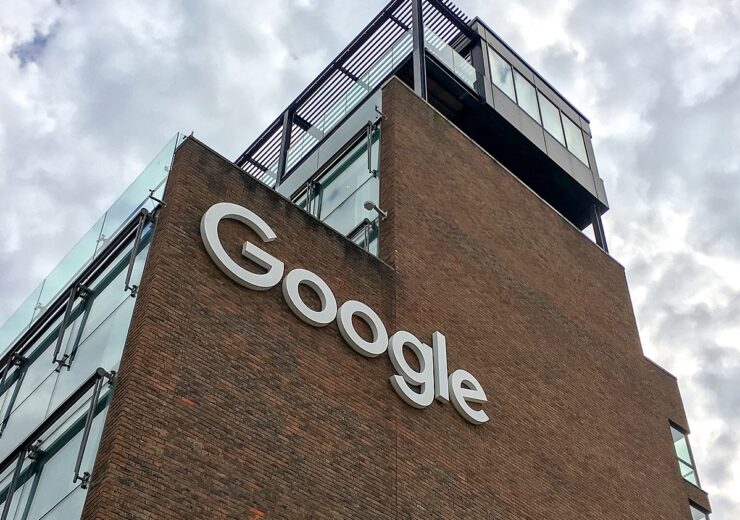 The Competition Commission of India (CCI) has ordered an antitrust probe into Google following a complaint by Digital News Publishers Association that the internet major had abused its dominant position in news aggregation.

According to the Indian competition watchdog, Google dominates some of the online search services in India and could have misused its position to levy unfair conditions on news publishers.

The Commission said that the global internet company has breached provisions of Section 4 of the Competition Act, 2002.

Digital News Publishers Association, which is made up of the digital arms of some of the largest media companies in India, alleged that the search engine firm denied fair advertising revenue to its members.

In its complaint, the association alleged that the search engine firm’s approach of displaying snippets of news items restricts the number of visitors to news outlets, thereby affecting the ad revenue. Contrary to this, Google continues to get ad revenue on its results page apart from enriching its search algorithm resulting from the number of search queries, said the association.

In its order, the CCI stated: “In a well-functioning democracy, the critical role played by news media cannot be undermined.

Over the years, news organisations, which are allegedly losing advertising revenue to Google and other online aggregators, have been complaining that tech firms keep using stories in search results or other features without making payment to them.

The Indian competition watchdog noted the development in France, Australia, and other countries where Google has been asked to get into fair/ good faith negotiation with news publishers. The negotiations in the countries are for paid licensing of content to address the imbalance in bargaining power between the publishers and the company.

In India, Google launched a licensing programme in May 2021 with 30 news publishers under which the internet major incentivises them to curate high-quality content on its news and discover platforms.

The CCI has directed the director general (DG) to undertake a probe into the issue under the provisions of Section 26(1) of the Act. Furthermore, the Commission has asked the DG to wrap up the investigation and field the investigation report within a period of 60 days from the date of the order.