Under a licensing programme, news publishers will be paid for curating their content on News Showcase 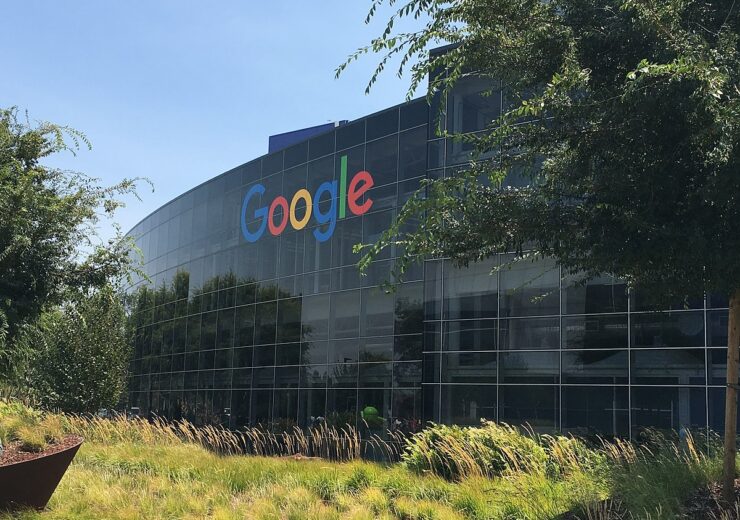 Google is rolling out an initial version of its News Showcase in Australia. (Credit: The Pancake of Heaven!/Wikipedia.org)

Google has launched an initial version of its News Showcase product in Australia amid its ongoing row with the Australian government over a proposed media law.

Made up of story panels, News Showcase will initially appear across Google News on Android, iOS and the mobile web, and in Discover on iOS.

The panels enable participating publishers to curate their content that are shown across Google’s services for which they will be paid under a licensing programme.

Google APAC news, web and publishing product partnerships head Kate Beddoe, in a company blog, wrote: “Panels on News Showcase display an enhanced view of an article or articles, giving participating publishers more ways to bring important news to readers and explain it in their own voice, along with more direct control of presentation and branding.”

The internet company said that it has entered into a partnership with some of the Australian regional publications such as The Canberra Times, The Illawarra Mercury, Crikey, The Saturday Paper, InDaily, The New Daily, and The Conversation.

The articles linked in a News Showcase panel take the user directly to their original webpages on the publishers’ sites. This will help the publishers to grow their business further by displaying ads to users and by increasing their subscriptions.

Australian Community Media CEO Tony Kendall said: “Showcase is an opportunity for our 14 daily titles to curate their trusted local journalism for Google News users and we are working constructively with Google to explore the exciting potential of this product to engage mobile audiences.”

The News Showcase product was launched last year with a global investment of $1bn.

Google currently has more than 450 publications which have signed up for the news platform across 12 countries, which include the UK, Germany, Argentina, Brazil, Canada, and Japan.

In January this year, Google forged a global deal with Reuters apart from entering into multiple agreements with publishers in France, which include three of the major daily newspapers.

Google has been in disagreement with the Australian government over the latter’s proposed news media bargaining code. Under the code, Google will have to pay media outlets for using their content in its search engine.

Apart from launching the News Showcase product, Google has threatened Australia that it would stop its search engine services in the country if the new media law is implemented.