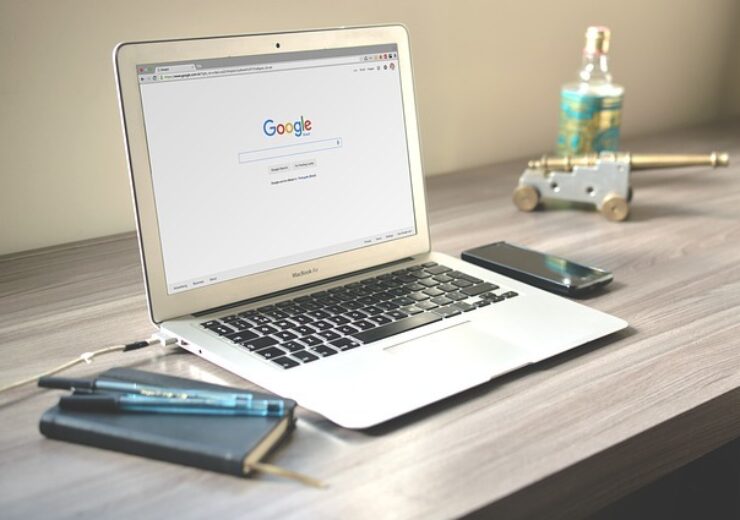 Google has threatened to block its search engine services to Australians if the government moved ahead in making a law that would make it pay media companies for their content.

Last month, the Australian government put forth a media legislation in parliament that will ensure that the likes of Google and Facebook make a “fair” payment to news outlets for using their content in their search engine and newsfeed, respectively.

The Australian government had proposed the law in an effort to address the loss of advertising revenue faced by traditional media firms to the digital giants.

At a Senate committee hearing, Google Australia managing director Mel Silva said that if the drafted media legislation moved ahead without any changes, then it will be “the worst-case scenario” and force the search engine giant to block Australians from using its services.

Silva said: “If this version of the code were to become law, it would give us no real choice but to stop making Google Search available in Australia.”

Saying that Google wants to support news firms, Silva suggested changes to the media law, which is scheduled to be implemented in the due course of this year.

The company wants the draft law to drop a proposed mandatory arbitration process that would decide compensation for news businesses.

Earlier, Google indicated it could block content from Australian news firms from appearing in its search results in the wake of the proposed law. The company also started trialling its decision earlier this month on a small scale.

Facebook has also voiced against the proposed media law, calling the code to be “unworkable” in its present form. The social media platform said that it will stop publishing Australian news if the law is implemented.

Meanwhile, Australian Prime Minister Scott Morrison tweeted: “Australia makes our rules for things you can do in Australia. That’s done in our parliament.

“People who want to work with that in Australia, you’re very welcome, but we don’t respond to threats.”