AWS’ service will be utilised by the GCHQ, MI5, and MI6 spy agencies, the Ministry of Defence, and other government departments during joint operations 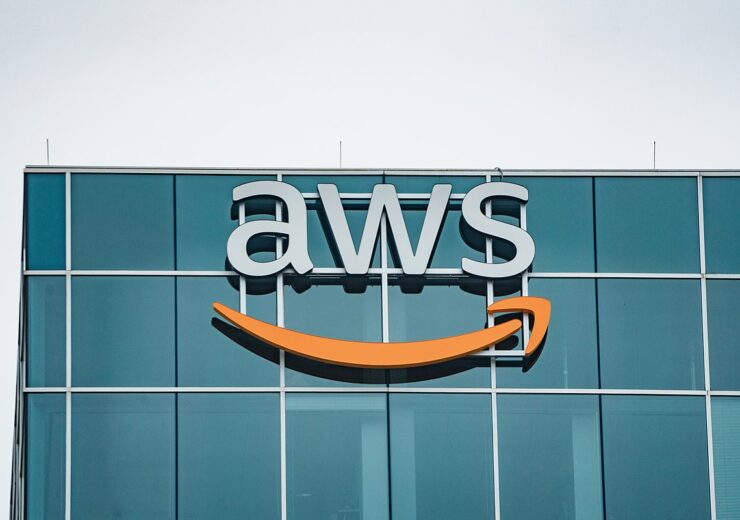 Britain’s spy agencies have reportedly signed a contract with Amazon Web Services (AWS) for hosting classified material to increase the use of data analytics and artificial intelligence (AI) for espionage.

AWS’ service will be used by the Government Communications Headquarters (GCHQ), MI5, and MI6 spy agencies apart from other government departments that include the Ministry of Defence during joint operations, reported the Financial Times, citing undisclosed sources.

The GCHQ is said to have steered the procurement of a high-security cloud system in this connection.

The data of all the spy agencies will be hosted in the UK, as per people having knowledge about the discussions.

The deal with AWS has been estimated by industry experts to be in the range of £500m to £1bn over the next decade. It is believed to have been signed this year.

In February 2021, UK’s cyber spies at the GCHQ revealed that they had fully adopted AI to uncover patterns in huge quantities of global data to fight hostile disinformation and catch child abusers.

The intelligence and security organisation is said to have been leveraging basic forms of AI that include translation technology for a long time, but is now planning to increase its usage. This is seen to be partly to counter hostile states that use AI and partly because of the data explosion that makes the technology effective.

On Monday, GCHQ Director Jeremy Fleming told The Cipher Brief Annual Threat Conference that the number of ransomware attacks across the UK had doubled this year.