Arctic Wolf is expected to be able to process more than 1.4 trillion unique security events a week, by utilising AWS’s cloud capabilities 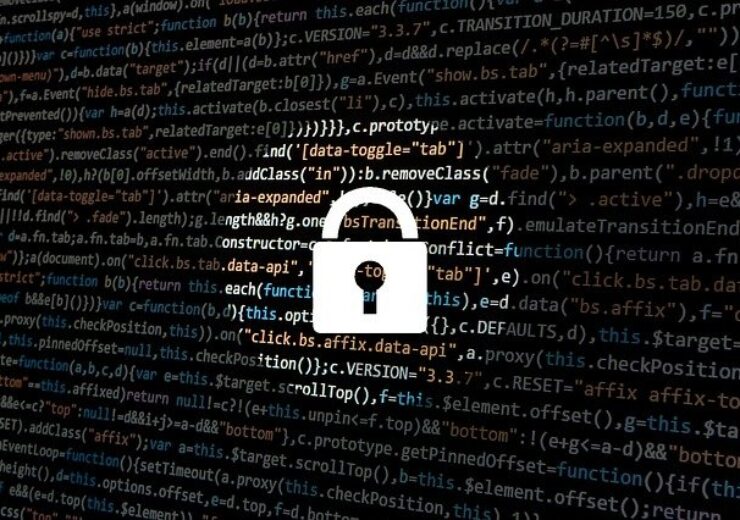 As part of the partnership, the company will use AWS’s portfolio of cloud capabilities, including containers, serverless, analytics, database, compute, and storage.

Arctic Wolf said that it will be able to process more than 1.4 trillion unique security events a week, by utilising AWS’s cloud capabilities.

The company also intends to leverage AWS’s global infrastructure for the expansion of its operations across Europe and the Asia-Pacific region.

Unlike the traditional cybersecurity model, the approach followed by Arctic Wolf uses AWS to deliver its cloud-native platform, which collects, enriches, and analyses security data at scale and flags a potential threat that needs additional scrutiny.

The platform is remotely managed by Arctic Wolf’s Concierge Security Team (CST) in the cloud.

Arctic Wolf said that it has used AWS to process and analyse more than 200 billion security events per day in July this year. The security events consisted of threats such as viruses, ransomware attacks, and compromised websites.

Arctic Wolf CEO Nick Schneider said: “AWS’s proven performance and security, global reach, and breadth of services, as well as the agility we gain by running in the cloud, are critical to achieving our mission to end cyber risk.

“The Arctic Wolf Platform was born in the cloud, and we look forward to continuing our work with AWS as a customer and a partner to help organisations across industries protect themselves and those they serve.”

Arctic Wolf also plans to use AWS’s infrastructure to expand its managed services rapidly and cost-effectively.

Recently, the company announced plans to open its first European security operations centre by the end of 2021.

The centre, which will be located in Germany, will use the AWS Europe (Frankfurt) Region.