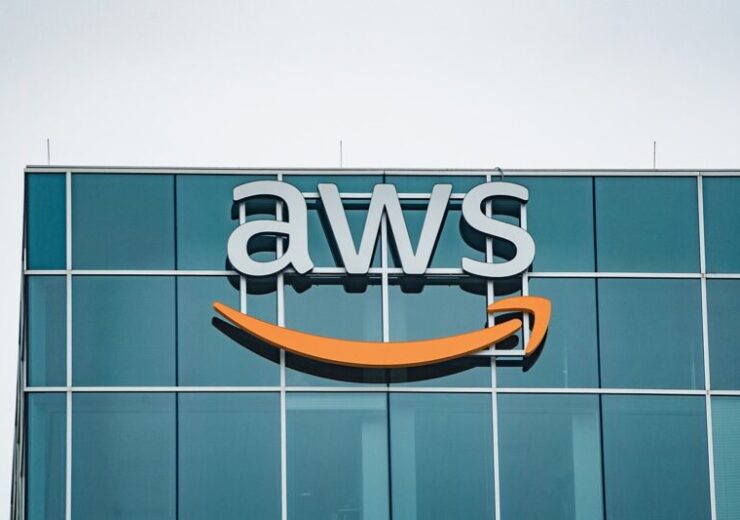 According to the Amazon company, AWS Asia Pacific (Auckland) Region will be owned and operated by its local affiliate in New Zealand.

AWS said that the new region will help even more developers, enterprises and start-ups, along with government, education, and non-profit organisations to run their applications and serve end-users from data centres in the country. This will ensure that customers who want to keep their data in New Zealand can do so.

AWS infrastructure services vice president Prasad Kalyanaraman said: “AWS Cloud technology is providing new ways for government to further engage with citizens, for enterprises to innovate for their next phase of growth, and for entrepreneurs to build businesses and compete on a global scale.

Following the launch of the new data centres in New Zealand, AWS will take its count of availability zones to 84.

The company currently has data centres across 25 geographic regions.

Including the New Zealand data centres, the company has plans to open 24 availability zones and eight more AWS regions in Australia, India, Israel, Indonesia, Switzerland, Spain, and the UAE.

Each of the company’s availability zones is said to be equipped with independent power, cooling, and physical security. The zones are connected using redundant, ultra-low latency networks.