AWS Europe (Spain) Region is expected to be launch in mid-2022, ahead of its original schedule 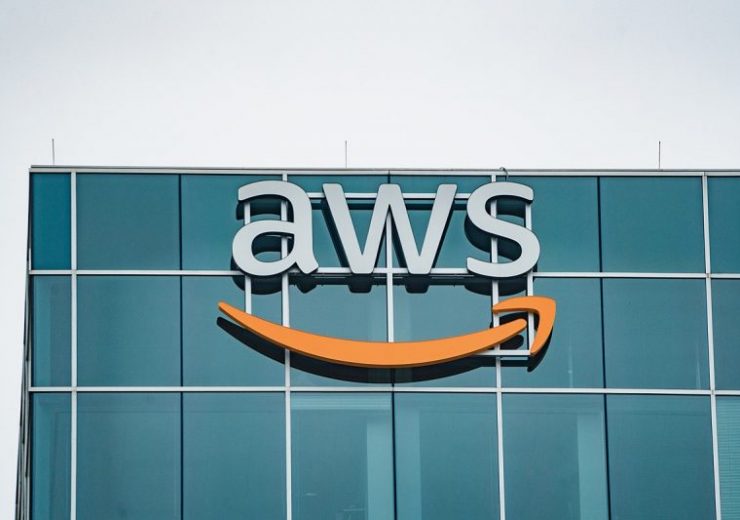 Expected to launch in mid-2022, the AWS Europe (Spain) Region will enable firms and organisations with data residency requirements to securely store their content in Spain. Amazon Web Services said that they will be ensured of maintaining complete control over the location of their data.

The investment in the new region is being made for supporting the increasing customer demand for its cloud services, claimed Amazon Web Services.

The company revealed plans to open data centres in Spain as part of the new region in October 2019. At that time, the launch date was slated for late 2022 or early 2023.

The new region will have three availability zones, said the cloud computing services business of Amazon, which will invest the amount in the next 10 years.

Amazon Web Services expects the investment in the Iberian Peninsula to generate 1,300 jobs, while boosting Spain’s GDP by about €1.8bn.

Apart from constructing new data centres, the company will import equipment and acquire other assets as part of setting up the AWS Europe (Spain) Region.

According to the company, the new region will ensure that customers developing applications in compliance with the General Data Protection Regulation (GDPR) will be able to access another of its secure infrastructure region in Europe. Already, such customers have access to existing regions in Dublin, London, Frankfurt, Paris, Milan, and Stockholm.

Amazon Web Services stated: “With a new European region, organisations will be able to access advanced technologies from AWS, the most widely adopted cloud in the world.

Last month, the company said that it will open data centres in the UAE in the first half of next year under the AWS Middle East (UAE) Region.