The 12th Gen Intel Core family will have 60 processors, which will power more than 500 designs from a wide set of partners 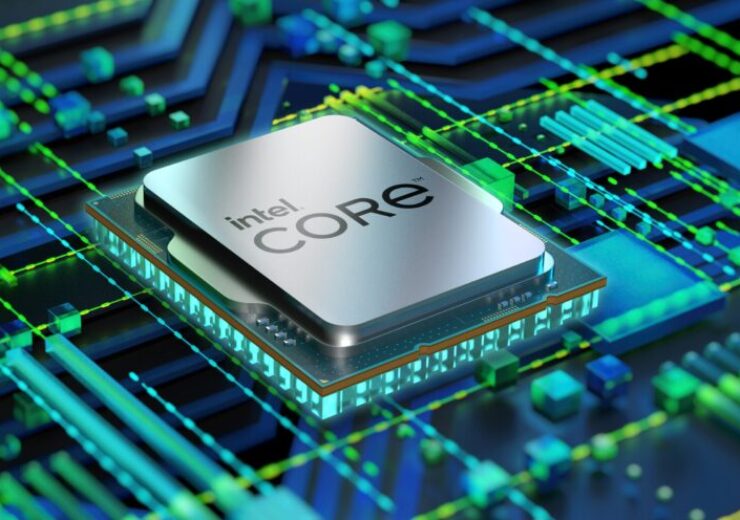 The company said that the 12th Gen Intel Core family will have 60 processors, which will power over 500 designs from a wide set of partners.

During the Intel Architecture Day 2021, the company revealed that the Alder Lake architecture integrates a performance-core and an efficient-core to deliver considerable performance across all types of workloads. Alder Lake is the first built on Intel 7 process technology using a 10nm fabrication process.

Intel said that the new performance hybrid architecture drives scalable performance from 9 to 125 watts to enable all the PC segments ranging from ultra-thin-and-light laptops to enthusiast desktops and out to the edge.

The Alder Lake desktop processors will be using the Intel Thread Director technology which allows the two new core microarchitectures to seamlessly work together by helping the operating system (OS) place the right application thread on the right core at the right time.

The newly launched unlocked desktop processors are said to have a maximum turbo boost of up to 5.2 GHz along with 16 cores and 24 threads to deliver new levels of multi-threaded performance for professional creators and gamers, said the company.

One of the six desktop processors is the Core i9-12900K, which is claimed by Intel to be the best gaming processor in the world.

“This begins with the arrival of our flagship Core i9-12900K – the world’s best gaming processor – and you will see even more incredible experiences as we ship the rest of the 12th Gen family and beyond.”

Intel said that it has worked with the ecosystem on testing extensively to streamline the performance and compatibility of the new unlocked desktop processors.

Microsoft executive vice president and chief product officer Panos Panay said: “We’re at the beginning of a new era for the PC led by the introduction of Windows 11.

Apart from the 12th Gen Intel Core desktop processors, Intel is rolling out the new Intel 600 Series Chipset, which is claimed to have advanced features to deliver improved reliability and performance.