How the UK’s Environment Bill could transform air quality, green spaces and recycling

From waste management reform to a more sustainable water system, Thomas Parker takes a look at what has been proposed in the UK's Environment Bill 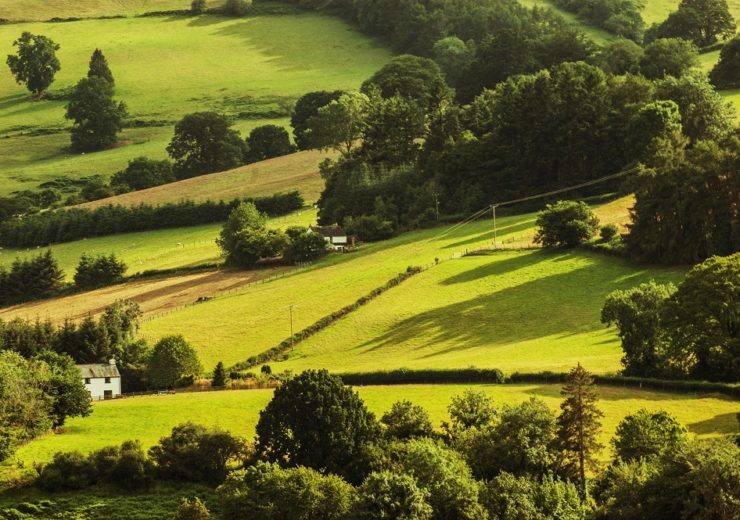 Field in the UK (Credit: Pxhere)

In his final act as the country’s Environment Secretary, Michael Gove outlined five key areas to address in a policy statement announcing the bill yesterday.

It is the first bill of its kind in more than 20 years, with the now former Prime Minister Theresa May saying it would set out what the government is “doing to improve the environment for the next generation” when work begun in July 2018.

After the completed policy statement was published by the Department for Environment, Food Rural Affairs (Defra) this week, it will now be put to the House of Commons later this year.

Gove, who was yesterday appointed as the Chancellor of the Duchy of Lancaster by new Prime Minister Boris Johnson, said: “We know we must do all we can to protect our precious natural environment.

“There is a clear need to act to ensure we do not leave this planet to the next generation more polluted, more dangerous and denuded of its natural riches.

“The measures in our Environment Bill will position the UK as a world leader, ensuring that after EU exit, environmental ambition and accountability are placed more clearly than ever before at the heart of government.

“Our plans will improve air quality so that our children live longer, restore habitats and increase biodiversity, strive towards a more circular economy and ensure we can manage our precious water resources in a changing climate.”

We take a look at the five areas covered in the policy statement, and what the Environment Bill would allow new Environment Secretary Theresa Villiers to implement.

Three major proposals were made in the policy statement surrounding green governance, firstly enshrining into law environmental principles to ensure eco-friendly values are at the heart of government policy.

As part of the bill, Defra aims to implement an official watchdog, the Office of Environmental Protection, to scrutinise and advise the government on environmental issues.

If necessary, it would also bring legal proceedings against public authorities.

The final governance legalisation in the Environment Bill is to ensure that any future governments coming into office set out clear plans and report on the progress made using a statutory cycle of environment improvement plans.

One issue to be resolved through the proposals is to reaffirm continuing efforts to meet the World Health Organization’s (WHO) air quality guideline level for PM2.5 – matter formed of ultra-fine particles and soot, which is less than 2.5 cubic metres in diameter and is considered the most harmful air pollutant to public health.

The WHO stipulates the annual average of PM2.5 in the air must not exceed 10 micrograms – or 25 micrograms in a 24-hour period.

Defra’s policy statement says it’s committed to working with experts to understand options for a timescale for achieving the guidelines.

It also wants to give legal force to measures proposed in its Clean Air Strategy – which includes ensuring responsibility for tackling air pollution is shared across local government and related bodies, as well as better enabling local government to tackle emissions from domestic burning.

Another proposal outlined is to bring forward powers for government to mandate the recall of vehicles and machinery when they do not meet relevant legal emission standards.

Included in the Environment Bill’s proposals to restore and enhance nature and green spaces is a new law on the preservation of the natural environment.

It would also introduce a mandatory approach to biodiversity net gain during house-building, with developers required to ensure a 10% increase in habitat value for wildlife.

Also proposed is that communities have a greater say in the safeguarding of urban trees, with the government intending to introduce a duty on local authorities to consult with residents when a street tree is to be felled.

The Environment Bill’s waste management proposals would include powers to introduce a deposit return scheme (DRS) – in which a levy is added to plastic drinks bottles but can be claimed back by consumers who return them to a specified location for recycling – in England, Wales and Northern Ireland from 2023.

Scotland is planning to set up its own similar scheme.

Packaging manufacturers currently pay 10% towards the cost of collecting and disposing of their products but, under new extended producer responsibility (EPR) rules, they would bear the full amount.

Also announced as part of the bill was government legislation to introduce a set of uniform rules on recycling collection across the country, meaning that a consistent set of materials would need to be collected from all households and businesses in England.

Part of the proposal is to brand waste containers with a clearer recycle labelling system. 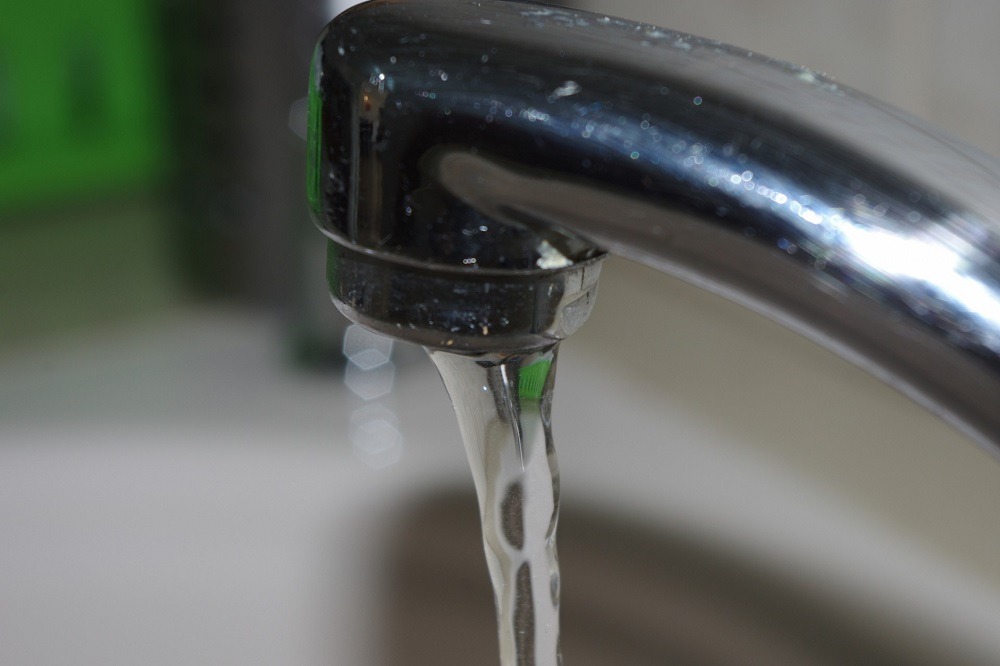 It would also legislate on the strengthening of powers given to the water regulator Ofwat to update water companies’ licences to increase standards.

It aims to give powers to firms to work directly together on how best to meet the current and future demand for water, as well as making planning more robust and ensuring companies are better able maintain supplies.