Climate change is widely regarded as one of the greatest challenges facing humanity. A group of machine learning experts believe AI could provide some of the answers 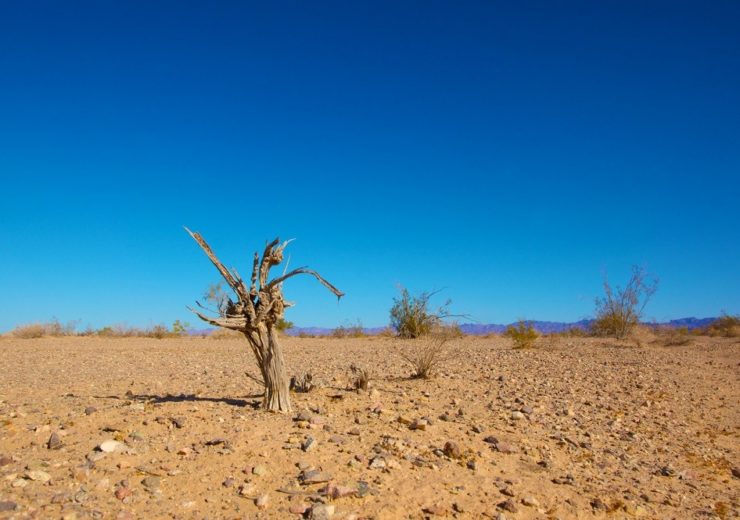 The number of droughts and extreme weather events is expected to increase under global warming (Credit: Public Domain Pictures)

Global experts in AI believe that the technology has untapped potential when it comes to helping solve climate change.

A group of the world’s leading thinkers in machine learning have come together to investigate new use of using AI to help solve the numerous challenges presented by global warming.

Describing the climate crisis as “one of the greatest challenges facing humanity”, they added: “Machine learning can be a powerful tool in reducing greenhouse gas emissions and helping society adapt to a changing climate.

“We call on the machine learning community to join the global effort against climate change.”

How can AI help to prevent climate change?

Warnings from the Intergovernmental Panel on Climate Change (IPCC), a body of the world’s leading environmental and climate scientists, advised that the planet has 12 years to take action to avert a global warming catastrophe.

The many different ways that humans are negatively impacting the planet have led to some describing the issue of climate change as a “hyperobject” – a phrase coined by  Timothy Morton to describe a problem so big that it is hard to conceptualise and therefore hard to solve.

However, the team of AI experts take a more optimistic stance:  “Such a diversity of problems can be seen as an opportunity: there are many ways to have an impact.”

They broke down climate change into 13 key issues that machine learning innovations, such as computer vision and natural language processing, can solve.

Here are some of the potential applications of AI to combat climate change. 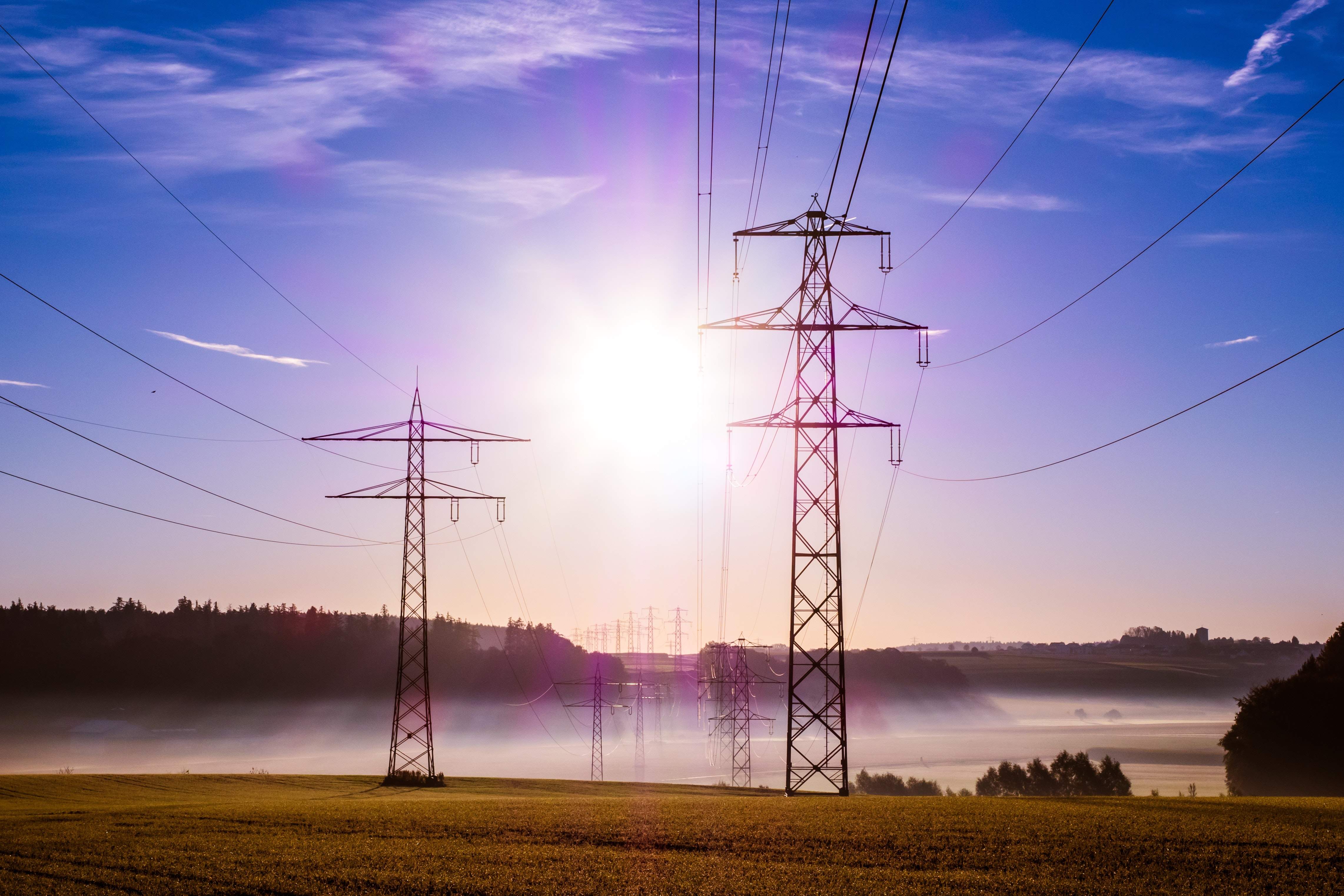 The production of electricity currently accounts for a quarter of human caused greenhouse-gas emissions, and with the number of people turning to electric vehicles as a greener alternative to combustion engine cars, the demand on electricity supply will only increase.

The AI experts suggest that machine learning could be used to forecast fluctuations in electricity demand on the grid ahead of time to improve planning and reduce the dependence on fossil fuel production during peaks in demand.

Training AI algorithms to take behavioural patterns, weather and other external factors into account, would allow utility companies to make better decisions on when to bring renewable power generators online.

Nuclear fusion is often considered the elusive “Holy Grail” of energy production as – unlike the fission reactors of current nuclear plants – it can theoretically produce limitless amounts of energy.

Nuclear fusion technology is based on the same principle that powers stars, where hydrogen fuel is placed under extreme pressures and temperatures in order to turn into plasma.

The main stumbling block facing fusion reactors is the fact that they currently consume more energy than they produce.

“Fusion reactors require intelligent experimental design because they have a large number of tunable parameters; machine learning can help prioritize which parameter configurations should be explored during physical experiments.”

Transportation accounts for another 25% of global CO2 emissions pumped into the atmosphere.

The cost of hybrid and electric vehicles presents a barrier for entry for road vehicles while the aviation industry is a growing contributor to emissions.

Four key areas were identified by the AI experts where technology could disrupt current transportation systems, including cutting activity, increasing efficiency and switching to low-carbon options.

The report reads: “A colossal amount of transport occurs each day across the world, but much of this mileage is used inefficiently, resulting in needless greenhouse gas emissions.

“With the help of machine learning, the number of vehicle-miles traveled can be reduced by making long trips less necessary, increasing loading, and optimizing vehicle routing.”

Improving the number of shared mobility options, bundling freight shipments to reduce the amount of traffic and improving vehicle efficiency are all possibilities, while autonomous vehicles were labelled as a “high risk” alternative as they could increase the amount of road traffic, nullifying any efficiency gains.

Switching to electric vehicles and green alternatives such as trains and bikes were considered more feasible options.

Optimising energy use from buildings is considered “low-hanging fruit” by the AI experts.

They estimate that implementing new smart technologies could reduce emissions from existing buildings by as much as 90%.

The report says: “It is possible today for buildings to consume almost no energy.

“Many of these energy efficiency measures actually result in overall cost savings and simultaneously yield other benefits, such as cleaner air for occupants.”

AI comes into play through the implementation of smart control systems to adjust heating, air conditioning, lighting or other energy demanding functions of the building.

Machine learning could also be used at the urban planning stage to gather and make sense of data to inform policy makers.