Winter is coming: How snow can be used to generate electricity

A team of researchers at UCLA have created a self-powered device using 3D printing that can generate electricity from snow, among a number of other applications 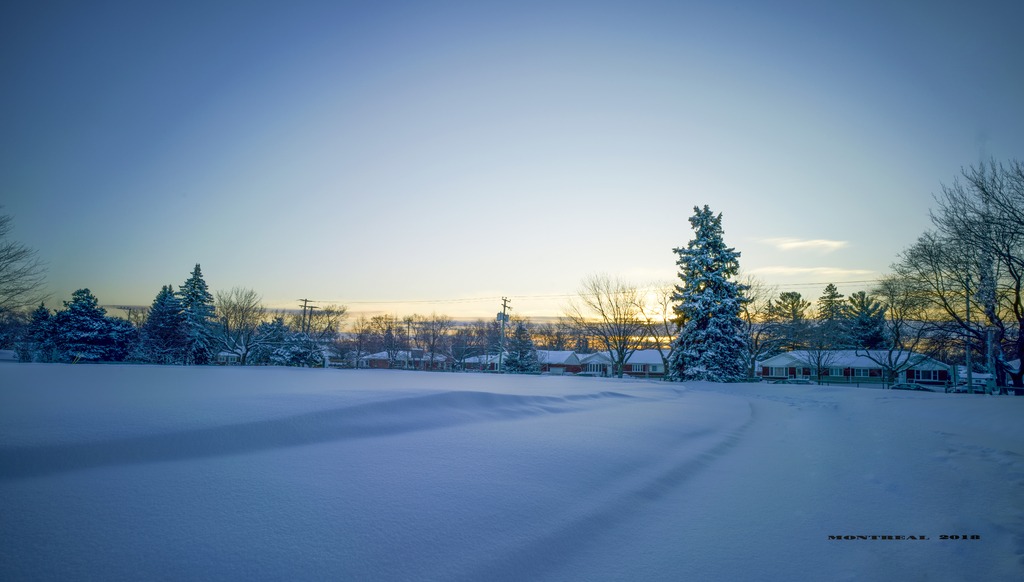 Snow comprises electrons which can be used to generate electricity

The Stark family in HBO’s hit series Game of Thrones might be right in predicting the inevitable arrival of winter – but what they didn’t realise is the snow that comes with it can actually be used to generate electricity.

The discovery was made by a team of researchers from the University of California, in Los Angeles.

They have designed a new device, similar to a sheet of plastic, which creates power from electrons found in frozen water vapour – otherwise known as snow.

Maher El-Kad, assistant researcher of chemistry and biochemistry at UCLA, said: “Snow is already charged, so we thought, why not bring another material with the opposite charge and extract the charge to create electricity?

“While snow likes to give up electrons, the performance of the device depends on the efficiency of the other material at extracting these electrons.

“After testing a large number of materials including aluminium foils and teflon, we found that silicone produces more charge than any other material.”

The researchers’ device, which is made using 3D printing, has been dubbed the snow-based triboelectric nanogenerator, or snow TENG.

It combines the electrons found in snow, which is positively charged, with a synthetic rubber-like material comprising silicon atoms and oxygen atoms, combined with carbon, hydrogen and other elements, that is negatively charged.

Senior author and professor Richard Kaner said: “Static electricity occurs from the interaction of one material that captures electrons and another that gives up electrons – you separate the charges and create electricity out of essentially nothing.”

Every time winter rolls around, roughly 30% of the Earth’s surface is covered in snow, which significantly impacts the efficiency of solar panels.

The snow TENG, which is self-powered, can be integrated into solar panels to provide a continuous power supply during these periods.

The UCLA research team claims it could be produced on a wider scale at relatively low costs due to the mass availability of silicon.

It also has a number of applications outside of power generation, including the ability to monitor winter sports, assess an athlete’s performance and identifying the main movement patterns used in cross-country skiing.

Prof Kaner added: “Our device can work in remote areas because it provides its own power and does not need batteries.