The New York clean energy ecosystem comprises a number of initiatives, investments and ambitious policies largely at odds with the Trump administration's efforts and intended to combat climate change by increasing renewable energy usage across the state 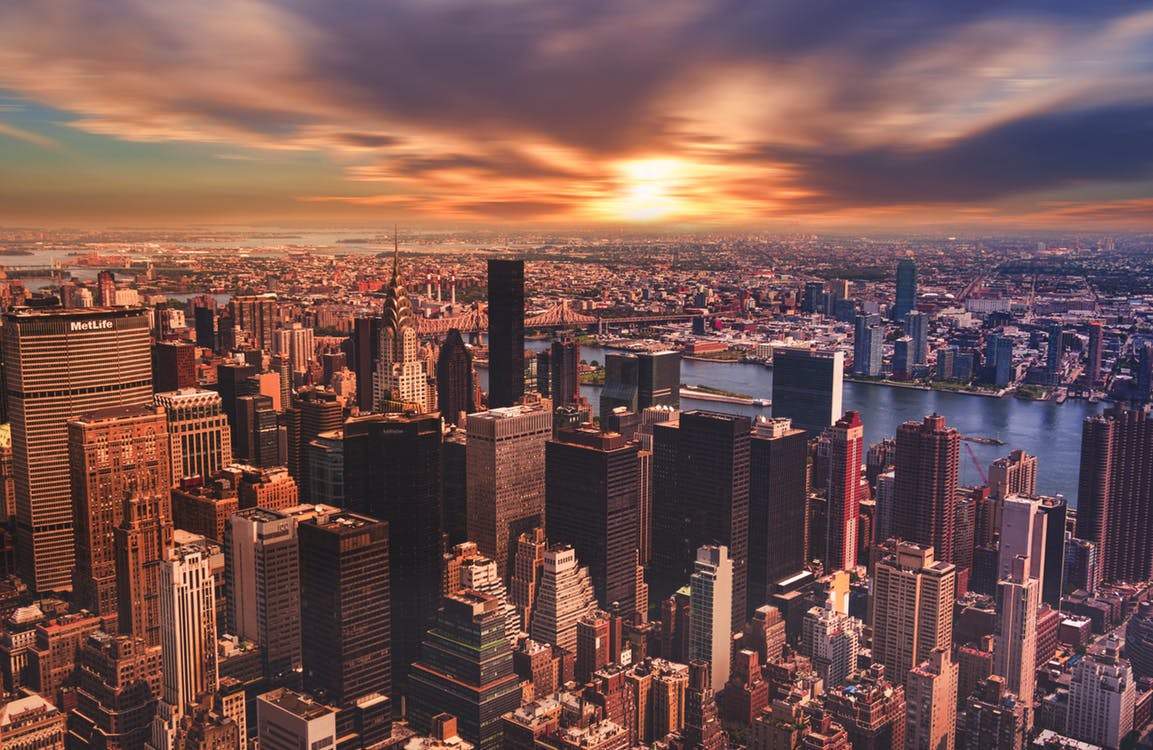 In an ironic twist of fate, US president Donald Trump’s city of birth is now pushing against his own climate change agenda with the New York clean energy ecosystem growing by the minute.

The 72-year-old’s administration last year announced its intention to withdraw from the Paris Agreement – the collective effort on behalf of almost 200 countries including China, Germany, France and the UK, to stem the tide of global warming.

But the city that never sleeps is showing that it also doesn’t agree with the actions of its country’s leader – and is taking action to switch to clean energy.

Everything from billion-dollar investments to hugely ambitions infrastructure projects will contribute to a statewide green effort.

For example, New York’s governor Andrew Cuomo recently announced he would be using the $127.7m (£98.7m) New York received from the Volkswagen emissions scandal to increase its amount of electric vehicles and charging points.

Here, we look at the other key moves he, his state and its various organisations are making in order to move towards a climate-friendly future.

Earlier this year, Governor Cuomo announced the single largest commitment to renewable energy by a state in US history with a $1.4bn (£1.1bn) investment to fund 26 projects across New York.

These include 22 utility-scale solar farms, three wind farms and one hydroelectric project that, when combined, have the potential to power more than 430,000 homes and create over 3,000 jobs.

They are partly intended to build on the Clean Climate Careers initiative announced by Governor Cuomo last year, which aims to supply New York with 40,000 clean energy jobs by 2020.

New York Secretary of State Rossana Rosado said: “New York is leading the way by producing the nation’s first-ever utility-scale offshore wind farm and we want to continue our partnership with federal agencies to move this forward.

“Governor Cuomo’s forward-thinking leadership charts a course for a sustainable and responsible future, free from the real threats offshore gas and oil drilling poses to our coastal communities.”

The New York Metropolitan Transportation Authority is exploring the use of subway trains for electricity – specifically, braking subway trains.

When it screeches to a halt, the momentum a train sheds becomes heat, but by placing small nodes of energy storage along the lines, it is possible to turn this into usable energy.

This energy can then be used for other trains, the station itself or, as state regulators are reportedly examining in this case, the New York grid.

Though it remains as yet unconfirmed whether New York will go ahead with the idea, the proof of “regenerative braking’s” benefits are clear to see, according to a number of experts.

It is already in use in hybrid cars which use it to recover energy at red lights, as well as in transit systems in Boston, Philadelphia and Los Angeles.

He said: “New York City is standing up for future generations by becoming the first major US city to divest our pension funds from fossil fuels.”

The court filing for New York City’s motion claims that almost two-thirds of all greenhouse gas emissions since the industrial revolution can be attributed to just 100 fossil fuel producers, with the five aforementioned firms being the main culprits.

Mayor de Blasio added: “We’re bringing the fight against climate change straight to the fossil fuel companies that knew about its effects and intentionally misled the public to protect their profits.

“As climate change continues to worsen, it’s up to the fossil fuel companies whose greed put us in this position to shoulder the cost of making New York safer and more resilient.”

In April this year, Governor Cuomo announced new energy efficiency standards for the state of New York, requiring energy companies to achieve annual efficiency savings equal to 3% of their sales by 2025.

“Energy efficiency is the most cost-effective way for New Yorkers to lower utility bills, curb harmful emissions and battle climate change,” he said in a statement.

If reached, the target would increase energy efficiency by more than 40% across the state.

In the same month, Governor Cuomo also announced a commitment to a $36.5m (£28m) investment in training more than 19,500 New York natives for clean energy jobs.

Many of the measures undertaken by New York in recent months have been implemented as a means of fulfilling the goals set out in the state’s energy policy plan, dubbed Reforming the Energy Vision (REV).

Governor Cuomo set out the roadmap in 2014, with the intention of building a clean central grid with locally generated power, to be achieved by a combination of government and private sector efforts.

It includes the following targets

Not only will New York be removing $5bn (£3.8bn) from its fossil fuel pension fund investments, it will also put $4bn (£3bn) from its pension funds into climate change solutions.

Mayor Bill de Blasio and comptroller Scott Stringer, who oversees the city’s more than $195bn (£150bn) pension fund, announced the investment on 13 September, the money from which will fund initiatives in renewable energy and clean water over the next three years.

Mayor de Blasio said: “We believe the market will respond, leading to greater access and lower cost for green technologies that will help us build a cleaner, safer and fairer city.”

In late September, New York state officials announced a collaboration with the Danish Ministry of Energy, Utilities and Climate that will see both bodies develop strategies for creating offshore wind energy facilities off the Atlantic coast of Long Island and the Rockaways.

About $2.1bn (£1.6bn) has been allocated for new offshore facilities, which will primarily serve the Long Island region, with residents potentially set to pay an additional 76 cents (58p) a month for their electricity bills a month as soon as 2020.

One wind farm is already in the works and will be located 30 miles off the coast of the coast of Montauk, comprising 15 turbines and 90MW of power that could reportedly power 50,000 homes.

“I hope that our collaboration will help New York to develop its abundant offshore wind energy resources.”

Richard Kauffman, chairman of energy and finance for New York Governor Cuomo’s administration, added: “The innovation of clean energy and the economic development of New York State are clearly tied together and by working with Denmark’s offshore wind experts.

“I’m looking forward to learning from their decades of experience.”