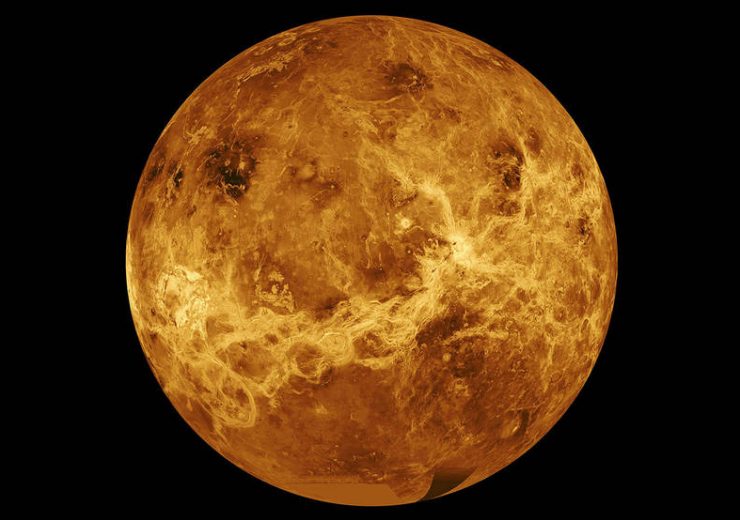 Venus hides a wealth of information that could help us better understand Earth and exoplanets. (Credit: NASA/JPL-Caltech)

The US space agency will award nearly $500m for each mission to support their development plans.

Expected to be launched in the 2028-2030 timeframe, the missions are the final selections from four mission concepts chosen by the agency as part of its Discovery 2019 competition.

According to the NASA, the selection was based on their potential scientific value and the feasibility of their development plans.

The DAVINCI+ mission will be carried out to study the composition of Venus’ atmosphere and its formation. It will also verify whether the planet ever had an ocean.

It will be first US-led mission to Venus’ atmosphere since 1978.

In addition, the mission involves taking the first high resolution pictures of the unique geological features on Venus, which may be comparable to Earth’s continents.

“Using cutting-edge technologies that NASA has developed and refined over many years of missions and technology programs, we’re ushering in a new decade of Venus to understand how an Earth-like planet can become a hothouse.

“Our goals are profound. It is not just understanding the evolution of planets and habitability in our own solar system, but extending beyond these boundaries to exoplanets, an exciting and emerging area of research for NASA.”

Under the VERITAS mission, mapping of Venus’ surface will be conducted to assess the planet’s geologic history and know why it developed so differently than Earth.

The mission will chart surface elevations over nearly the entire Venus, by orbiting the planet with a synthetic aperture radar.

In addition, VERITAS will map infrared emissions from Venus’ surface to map its rock type.

NASA has also selected a pair of technology demonstrations that will be utilised by the two missions. VERITAS will host the Deep Space Atomic Clock-2, which generates the ultra-precise clock signal to help enable autonomous spacecraft maneuvers.