Verily intends to use the proceeds from the investment to underpin its core initiatives that are centred on healthcare data platforms, real-world evidence generation, research and care, and their supporting technology 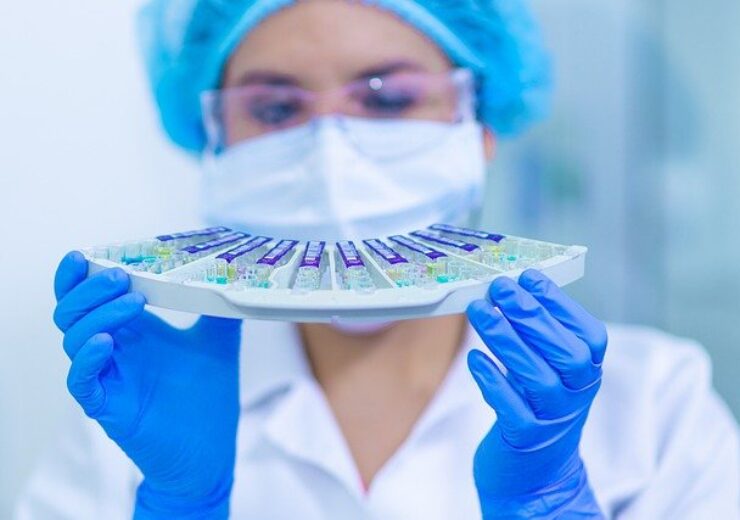 Verily raised $1bn capital in a funding round that will be used to expand its business of data-driven healthcare products. (Credit: fernando zhiminaicela from Pixabay)

Verily, a research organisation focussed on the study of life sciences, has raised $1bn capital in a funding round, that will be used for expanding its business of data-driven healthcare products.

The funding round was led by Verily’s parent company, Alphabet.

Verily plans to use the proceeds from the investment to underpin its core initiatives that are centred on healthcare data platforms, real-world evidence generation, research and care, as well as the supporting technology.

The Alphabet subsidiary is said to use its capabilities and expertise in data science, technology and healthcare to support the entire healthcare ecosystem to enhance patient outcomes.

Verily was launched from Google X in 2015.

It is engaged in creating and activating data from various sources such as clinical, behavioural, social, and real-world in order to determine the best solutions for an individual based on an extensive view of the available evidence.

Apart from the investment, the company announced new roles for its top leadership.

According to the company, its founder Andy Conrad will take over as executive chairman of its board. The incumbent president Stephen Gillett will be promoted as the company’s CEO.

Both the changes will be implemented in January 2023.

Gillett joined Verily in 2020 from Google to serve as the company’s operational advisor and to direct its efforts to create a cybersecurity centre of excellence.

Before his stint with the research start-up, Gillett co-founded and served as CEO of Chronicle, a cybersecurity business owned by Alphabet. Currently, Chronicle is a part of Google Cloud.