Electric vehicles in Minnesota: Emission-free cars could save US state up to $30bn by 2050, says report

A strategic consulting firm has devised a best-case scenario where electric vehicles in Minnesota are embraced fully, which outlines a $30bn (£23bn) cost saving for the state by 2050, including $171 (£129) a year off electric bill for citizens and an $11bn (£8.4bn) reduction in healthcare expenses 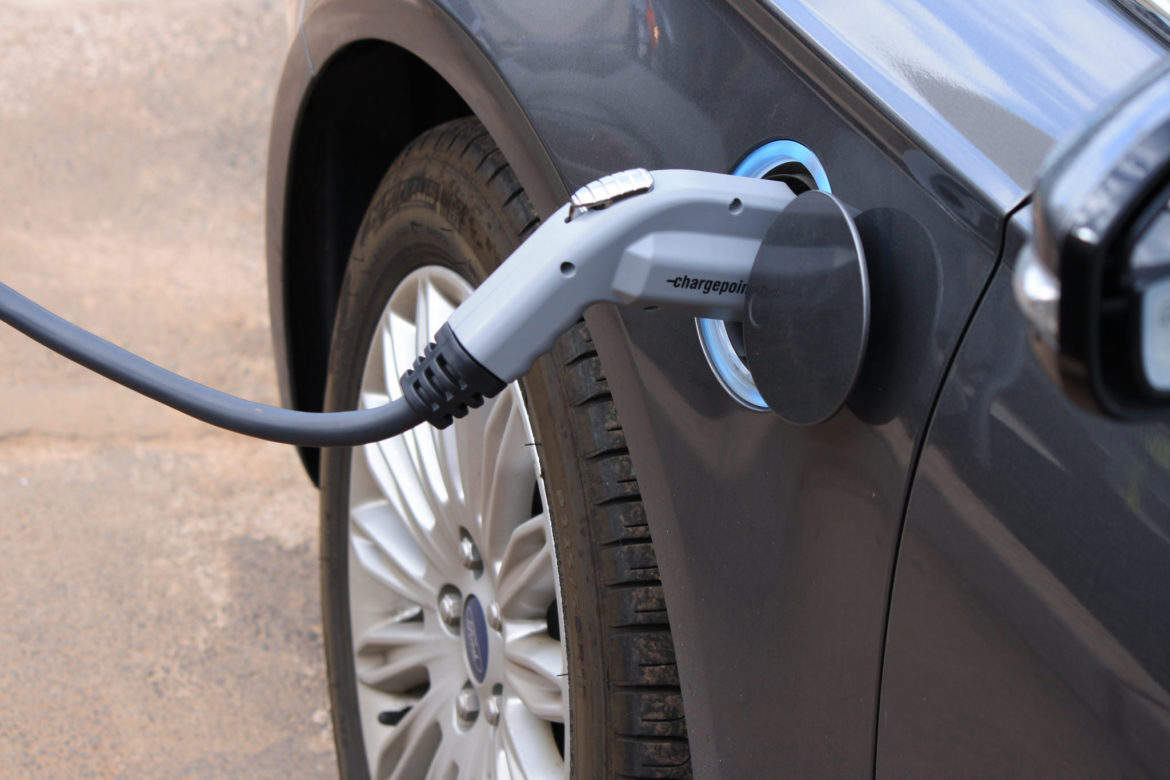 The study by strategic consultant MJ Bradley & Associates says an increase in electric vehicles within the mid-western US state will reduce utility bills, improve air quality and create an infrastructure that allows utility companies to manage increasing demand.

This accelerated adoption of battery-powered cars is outlined in MJ Bradley & Associates’ “high electric vehicle scenario”, which also involves the state’s greenhouse gas emissions falling by 80% from 2005 levels by the same date.

The report, commissioned by non-profit renewables lobbyist Fresh Enegy, reads: “A large portion of the direct financial benefits to Minnesota drivers derives from reduced gasoline use – from purchase of lower cost, locally produced electricity instead of gasoline imported to the state.

“Under the high electric vehicle scenario, electric vehicles will reduce cumulative gasoline use in the state by more than 10.6 billion gallons through 2050, helping to promote energy security and independence, and keeping more of vehicle owners’ money in the local economy, thus generating even greater economic impact.”

“The net benefits could be up to $30bn by 2050 for all Minnesotans, not just those with plug-in vehicles.”

Electric vehicles in Minnesota: Benefits could have citizens buzzing

Under the report’s high electric vehicle scenario, Minnesotans are set to benefit from an extra $31 (£23) off their annual electricity bills by 2030, due to increased utility revenue and managed off-peak charging of vehicles.

With the maintenance of battery-powered vehicles also being much lower than that of their gas-guzzling equivalents, the report also estimates that by 2050 citizens in the state will have saved up to $9bn (£6.8bn) in vehicle costs.

With increased adoption of battery-powered vehicles, Minnesota has an opportunity to become less dependent on oil and energy supply from its neighbours.

The state currently has no oil reserves, but is home to a strong, domestically generated wind and solar ecosystem, which, together with more electric vehicles, could see it plagued by less air pollution in the future.

If it continues on its current clean energy trajectory and the report’s high electric vehicle scenario comes to fruition, Minnesota’s greenhouse gas emissions could drop by up to 17 million tonnes a year by 2050, with health benefits reaching $11.1bn (£8.4bn)

Electric vehicles in Minnesota: Barriers to an electric state

The state’s grid capacity presents a problem to Minnesota’s adoption of electric vehicles as it can be overloaded by too much battery charging at peak times, such as between 5pm and 6pm when most employees arrive home from work.

To prevents this, Minnesotans will need to charge their vehicles from roughly between 9pm and 9am – a behaviour which the report argues can be incentivised, referencing Xcel Energy’s overnight charging programme used by the majority of its customers.

The study says some vehicles may have to come with timers in order to prevent charging during peak times, and adds the caveat that better marketing of overnight charging programmes will need to be provided.