Electric car adverts: Why has spend decreased while sales have risen?

The money spent on electric car adverts fell by 32% between 2016 and 2017, during which time the number of sales continued its exponential climb. Business analyst Matt Finch, of environmental researcher Energy and Climate Intelligence Unit, has broken down the possible business reasons for this perplexing trend 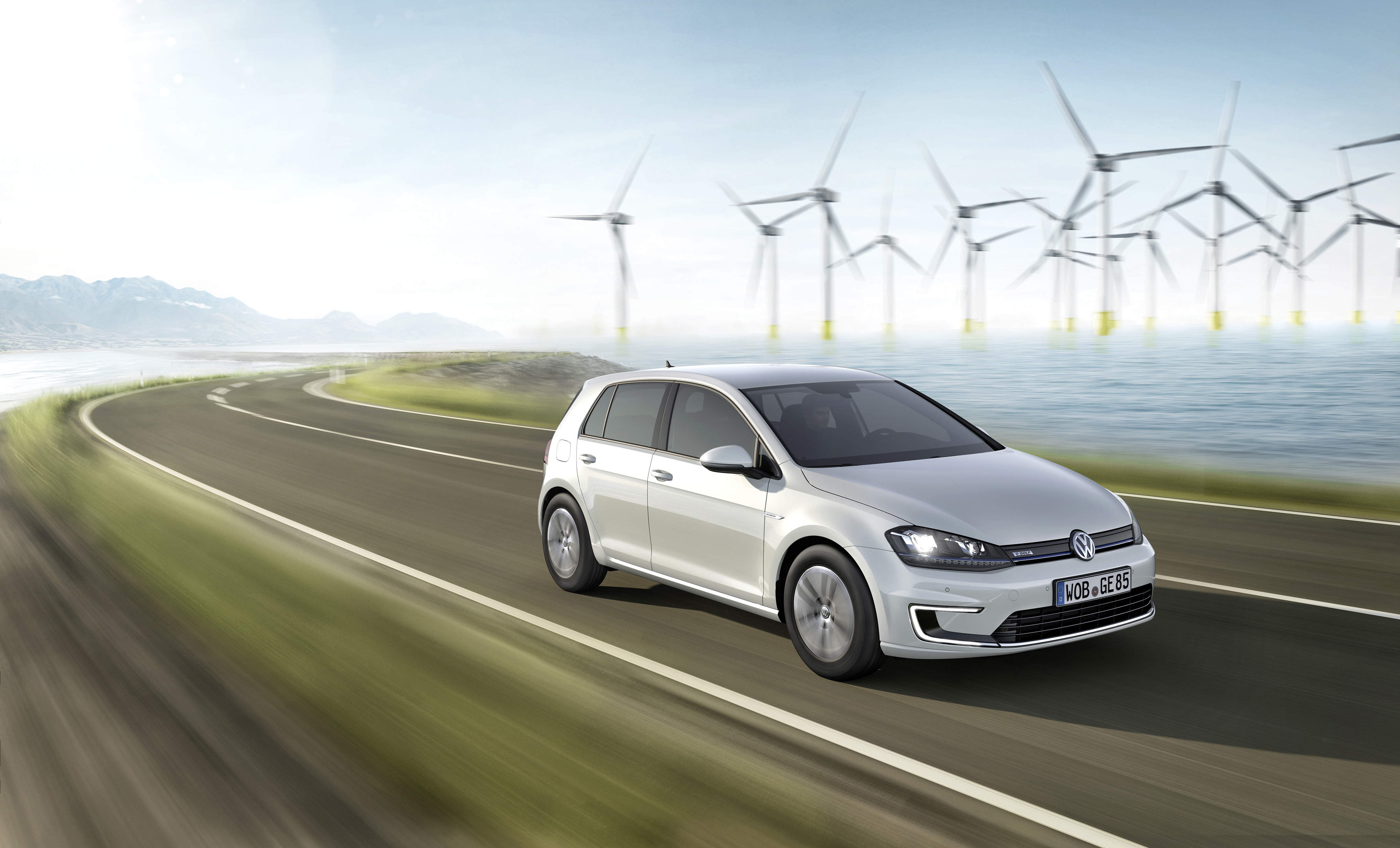 Sales of plug-in vehicles in the UK have risen in recent years – but new figures show the amount spent on electric car adverts has fallen by a third.

In a blog post for environmental researcher the Energy and Climate Intelligence Unit (ECIU), business analyst Matt Finch pointed out that over the same period electric car sales have risen strongly, petrol vehicle sales have almost stalled and diesel vehicles have fallen dramatically.

He said: “This rise in electric vehicle sales is impressive on a number of levels.

“Clearly there is a pre-existing level of demand for electrified vehicles – it turns out that some people want environmentally-friendly cars that have dirt-cheap running costs and are often quite cool to boot.

“However, demand can be induced – in particular by companies’ marketing efforts.

“Spend more on advertising a particular product or set of products, and more will be demanded. This is, after all, what advertising is for.

“This leads to interesting questions. Are car manufacturers themselves trying to increase demand – and if they’re not, why not?”

Across the EU’s five biggest car markets (including the UK), hybrid and electric cars accounted for just 3% of the industry’s advertising spend.

It makes for an odd trend as there is clearly an appetite for the clean mode of transport, with 30% of the public saying they would be open to purchasing an electric vehicle.

Things follow suit in Northern Europe where, in Norway, 40% of new car sales are electric vehicles but manufacturers spend only 10% of their advertising budget on them.

“One reason why spending may have dropped is that they don’t need to spend more,” said Mr Finch.

“Currently, uninduced demand [demand not factoring in advertising] is outstripping the maximum supply that manufacturers can currently provide.

“[This] in turn suggests that manufacturers have seriously misplanned and misjudged their consumers, and that the drop in advertising spend is simply a symptom of this misjudgement.”

Ramping up the production of new models of car is not a process which can be done overnight.

It’s money and time-intensive, which might explain why electric vehicle manufacturers aren’t shouting about their products at the moment despite enjoying a surge in demand.

Successful advertising would only add to their problems, overflowing their factories with orders they simply cannot meet.

Mr Finch points to Volkwagen as an example, which in April this year stopped taking electric vehicle orders.

A darker reason for the reduction in electric car adverts

There are currently 19 models of 100% battery-powered vehicles and 25 plug-in hybrids on the market today compared with the 417 available petrol and diesel variants.

With the transition to low-carbon transport gaining pace everyday, it could be argued that it is in the car manufacturers’ financial interests to squeeze as much profit from their petrol and diesel models before the time comes to shelve them for good.

“If this is the case, then you could level the charge against manufacturers that they are deliberately slowing the low-carbon transition,” said Mr Finch.

“This charge is reinforced by recent evidence that carmakers are manipulating emissions standards (again).

“And by evidence that car dealerships are actively pushing customers towards combustion vehicles.”

He said that, with so many car manufacturers operating in Europe today, each of them will apply a different technological and commercial strategy.

This makes it nigh-on impossible to conclude that there could be single reason for the decline in electric car adverts.

But Mr Finch added: “Nevertheless, the drop in spend from the industry as a whole would certainly suggest that manufacturers are not particularly trying hard to drive us to an electric destination.

“Which, in turn, would be extending Britons’ long and unhappy relationship with dirty air and city noise, and delaying a key ingredient in the smart flexible electricity system with its added roster of consumer benefits.

“The DNA of our collective fleet is changing, but not as quickly as it could.”