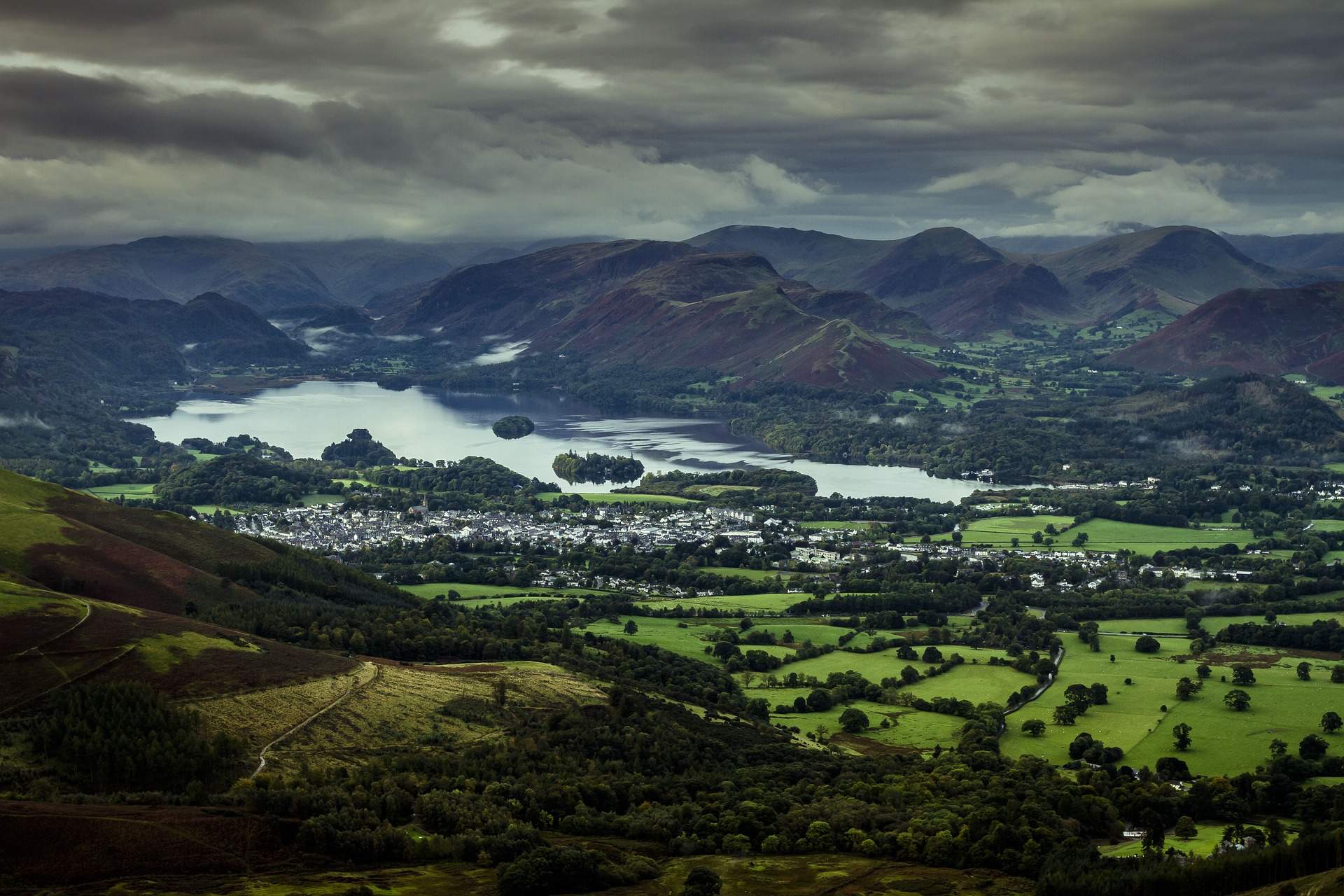 Under the government proposal, waste would be buried in geological disposal infrastructure (GDI) – deep underground tunnels and vaults for storing nuclear waste.

The committee, chaired by Rachel Reeves, said: “We decided against adding an exclusionary criterion for national parks and AONBs as in our view it is right for safety matters to prevail over environmental concerns in this case.

“Although we agree that major developments should not be allowed in designated areas except under exceptional circumstances, we believe that existing planning legislation and the NPS contain sufficient safeguards against intrusive developments and environmental damage in national parks and AONBs.

“Moreover, we support the Government’s view that it is conceivable for a GDI to be designed in a way that would be acceptable to communities, preserve the socioeconomic benefits that national parks and AONBs currently bring them and avoid any intrusive surface facility in conservation areas.”

MPs on the committee did slap the government on the wrist for making a “spurious” link between the plans and its industrial strategy.

The committee also criticised it for not putting enough emphasis on ensuring there would be socioeconomic benefits for the area holding the waste.

It is estimated that the UK will produce 4.9 million tonnes of nuclear waste over the next 100 years – and would have to manage its disposal over thousands of years in which it would remain radioactive.

A host of environmental campaigners have come out to oppose the BEIS committee backing of government plans to store nuclear waste in national parks.

Ruth Bradshaw, Campaign for National Parks’ policy and research manager, said: “Our national parks are precious, national assets with, at least theoretically, the highest level of protection through the planning system.

“There is a strong and long-established presumption against major development in these areas.

“It is completely wrong to use the York Potash project as a justification for allowing the possibility of further damage to our protected landscapes.

“The proposed nuclear storage facility is completely contrary to the purposes of national parks and we are extremely disappointed that the committee has failed to recognise this.”

The York potash mine mentioned in the committee decision is a £2bn project still under construction at the North York Moors.

Adding to criticism of the committee decision, Campaign to Protect Rural England senior campaigner Emma Marrington said: “We hope the Government will look again at how inappropriate geological disposal facilities would be in designated landscapes.

“We know that where such major development takes place we destroy beautiful landscapes and ruin our opportunity to pass on a beautiful piece of countryside to the next generation.”

A Friends of the Earth spokesperson added: “It’s folly to suggest that safety tramples environmental concerns.

“This looks like a government desperately scrambling for a solution to a nuclear waste crisis which it is hell-bent on exacerbating by building more overpriced and unnecessary nuclear power plants.

“We need to protect our beautiful national parks and safely store nuclear waste.

£There can be no compromise on either. So, as with so many issues, it’s back to the drawing board for the government.

“And it should cancel new rip-off nuclear power plants.”