In an engineering breakthrough, scientists at Bill Gates-backed Canadian company Carbon Engineering have found a cost-effective way of capturing CO2 from the atmosphere - and converting it into gasoline and jet fuel to fight climate change 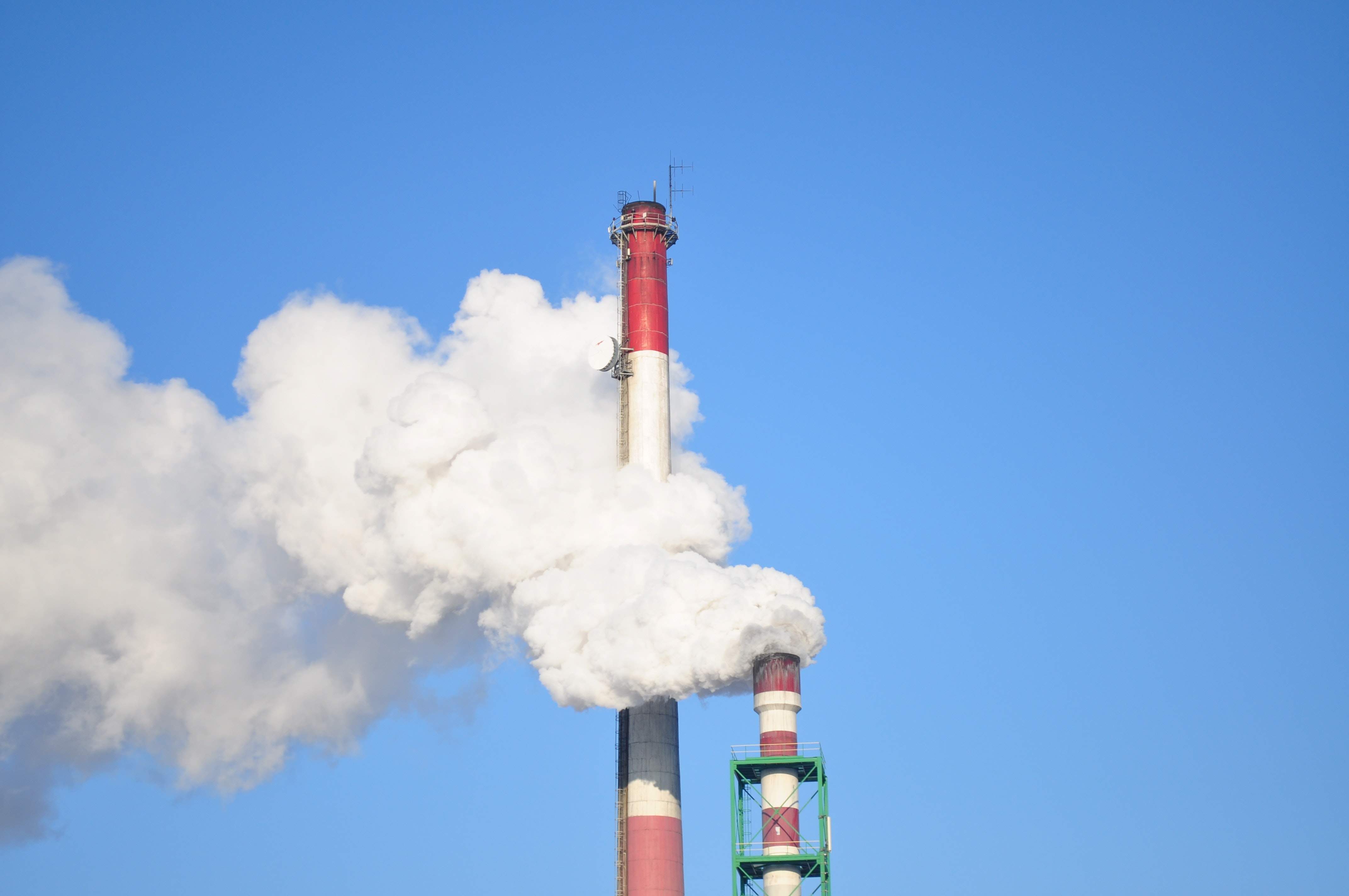 Scientists have made a breakthrough in the fight against climate change by discovering an affordable method of removing harmful gases from the air.

The Harvard-affiliated company, which spent three years researching the process, will make a liquid fuel that is carbon neutral by combining the CO2 with hydrogen from water.

The process starts with industrial cooling systems and a solution that draws carbon from the air.

The carbon is then combined with hydrogen to make jet fuel.

The discovery means that people will soon be able to produce gasoline and jet fuel from limestone, hydrogen and air.

In the world’s first scalable and cost-effective solution for removing CO2 from the atmosphere, it would cost less than $100 (£74) per tonne and cost between $1 (0.75p) and $2.50 (£1.86) to remove the CO2 released by burning just over four litres of gasoline in a modern car.

The research, which was published in the peer-reviewed energy journal Joule, was led by David Keith, a Harvard University professor and founder of Carbon Engineering.

He said: “Until now, research suggested it would cost $600 per tonne to remove CO2 from the atmosphere using DAC (digital-to-analogue converter) technology, making it too expensive to be a feasible solution to removing legacy carbon at scale.

“At Carbon Engineering, we’ve been working on direct air capture since 2009, running our pilot plant since 2015, and we now have the data and engineering to prove that DAC can achieve costs below $100 per tonne.

“No prior research in the peer-reviewed literature provides a design and engineering cost for a complete DAC system – and this paper fills that gap.”

He said: “Our clean fuel is fully compatible with existing engines, so it provides the transportation sector with a solution for significantly reducing emissions, either through blending or direct use.

“Our technology is scalable, flexible and demonstrated.

“Today, we’re actively seeking partners who will work with Carbon Engineering to dramatically reduce emissions in the transportation sector and help us move to a carbon-neutral economy.”

The technology can help the transportation sector

The transportation sector is responsible for around 20% of global carbon dioxide emissions.

Investing in the carbon capture technology means petrol stations will be able to handle the new liquids, which can be used for all modes of transport.

Steve Oldham told Compelo: “This can help eliminate carbon emissions from transportation without having to replace vehicles and infrastructure.

“Our direct air capture process can also be used to permanently remove carbon dioxide from the atmosphere, accelerating the shift to a ‘net zero’ world that avoids the risks of climate change while affordably delivering clean energy.”

Mr Oldham said he is very optimistic about the project, which he believes is far from an impossible task.

His company has purposely chosen to use equipment already widely accessible in other industries.

“Now that our demonstration plant is complete, we have existing manufacturers and equipment to draw from as we build larger plants,” he added.

“We are now actively seeking out first partners to build full-scale commercial facilities, which can be placed in any country and in multiple climates.”