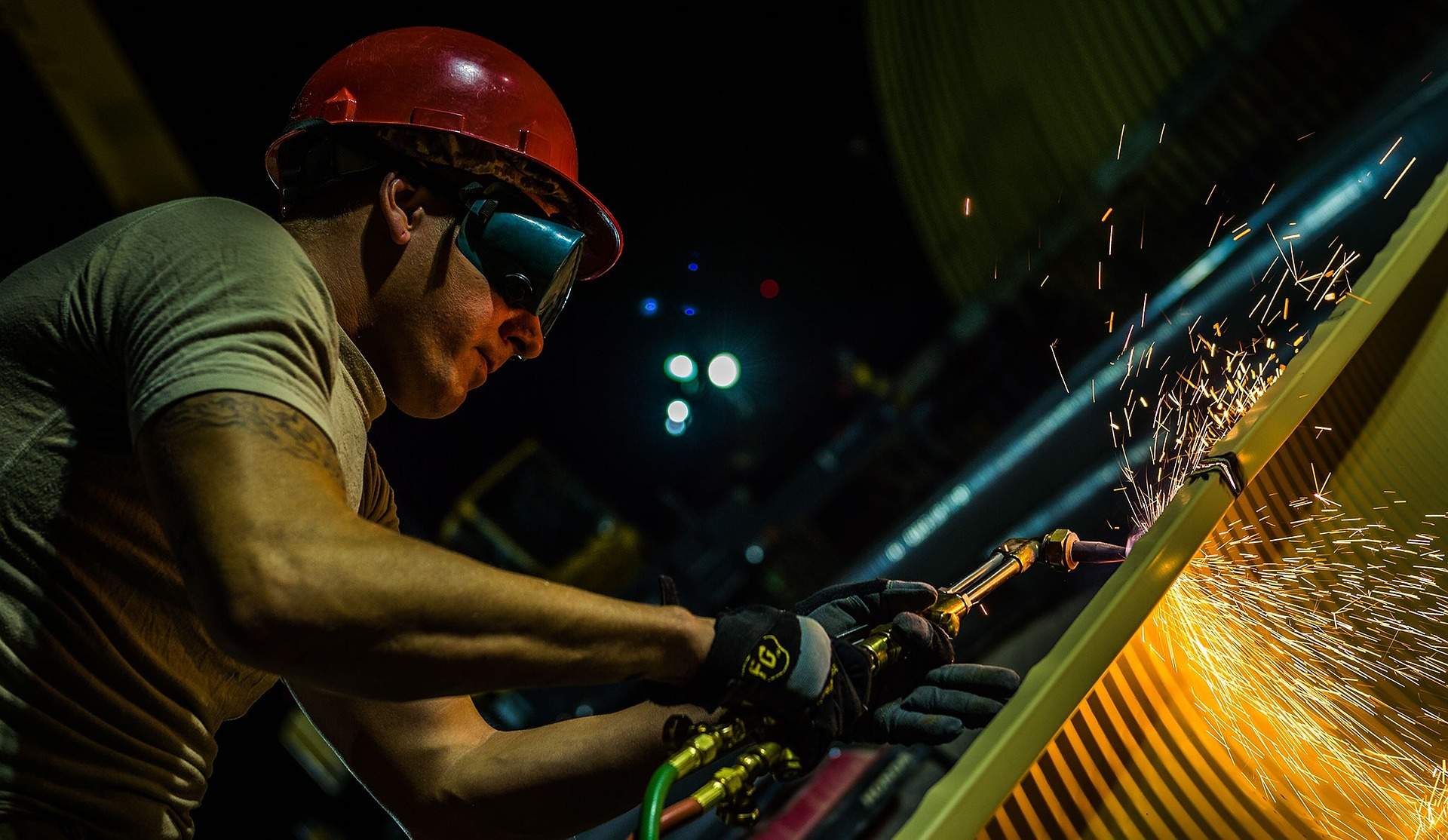 Workers in Britain are the safest within the Commonwealth's developed nations, according to new figures

It may no longer hold reign over its former Empire, but Britain rules the Commonwealth when it comes to employee safety in the workplace, according to new research from an Australian company.

The study by compensation firm Australian Accident Helpline found that the UK had the highest employee safety standards among first-world countries in the Commonwealth.

It also discovered that three-times as many Australians were fatally injured in the workplace compared to counterparts in Britain.

“On the one hand we have union led workplaces that subscribe to excellent standards of safety, but on the other, workplaces with no union presence have in some cases, a complete absence of WHS (workplace health and safety) protocol and safety standards drop off the cliff.”

Australian Accident Helpline collated figures released by each of Australia’s peers within the Commonwealth – Britain, Canada, New Zealand and Singapore.

The latest figures from Safe Work Australia on workplace deaths put the rate at 1.6 per 100,000 two years ago, meaning 191 people died at work.

Just under two-fifths of workplace deaths in Australia were the result of vehicle collisions, according to the government agency.

Canada and New Zealand fared the worst on worker safety among the developed Commonwealth states by some margin.

Workplace fatality figures in the land of the maple leaf stood at 2.56 deaths per 100,000 in 2016, according to the Centre for Occupational Health statistics.

Worksafe New Zealand recorded 2.89 deaths per 100,000 workers over the three years leading up to August 2017 – making it the most dangerous Commonwealth country for workers.

The number of workplace deaths in Australia – despite being at their lowest levels since 2003 – are proportionally much larger than UK figures.

Low rates of work-related fatalities in Britain have stayed fairly constant over the last few years, according to the Health and Safety Executive (HSE).

The HSE said: “In 2015 the standardised rate, at 0.51 per 100,000 employees, was one of the lowest of all European countries and compares favourably with other large economies such as France, Germany, Italy, Spain and Poland.

The number of employees killed during work averages out at 141 deaths every year over the past five years.