From nappies to soft drinks, the world's top brands have earned their parent companies a combined revenue upwards of $125bn (£94bn) 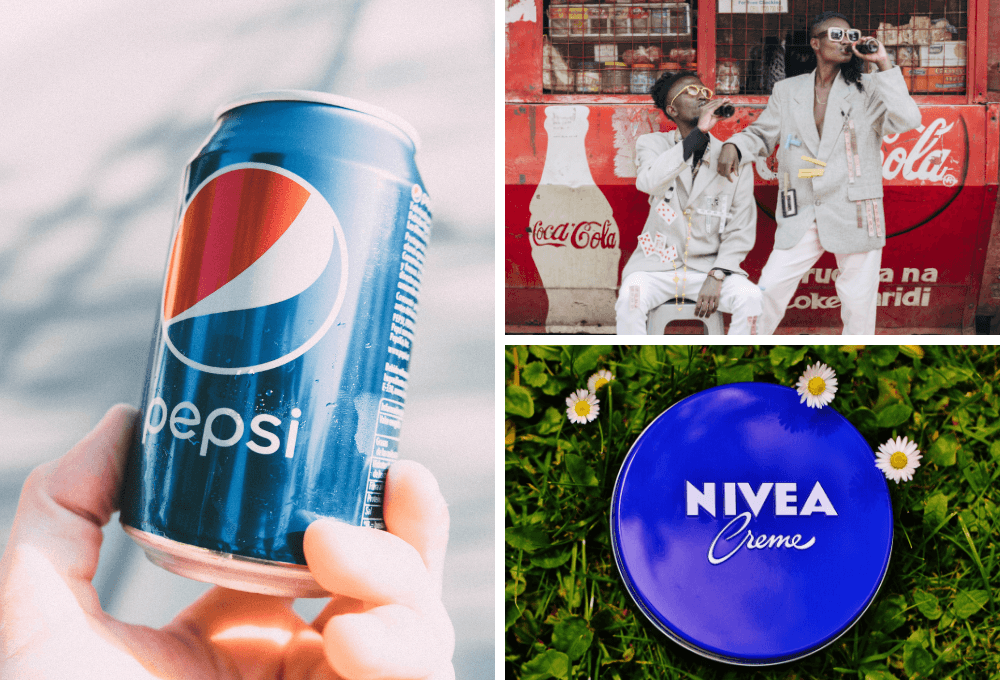 Coca-Cola, Nescafé and Nivea are among the biggest brands in the world – each contributing at least $10bn (£7.5bn) in sales to their parent companies, according to a 2019 report.

Packaged food brands, including sweets, cereals and crisps, also appear to be the most popular among consumers, with 41 of the top 100 brands coming from this sector.

Euromonitor claims the “blurring” of traditional meal times has increased consumer demand for snack foods and goes some way to explaining why so many appear in the top 100.

However, consumers have begun to turn against unhealthy products, which could put a dent on the packaged foods industry’s bottom line.

The UK recently joined a growing list of countries, including Denmark, Chile, France, Mexico, South Africa and Singapore, in introducing a sugar tax on soft drinks.

Although Pepsi, Coca-Cola and Red Bull all feature in the top ten, Euromonitor International notes they “had challenging years and now face a more difficult future”.

The report adds: “While packaged food brands are most likely to be megabrands, sales value of this category has declined the most since 2014.

“Of categories with five or more brands in the top 100, beauty and personal
care has performed best.

“Beauty and personal care brands’ status as second most numerous in the megabrands list is a good indication of consumer demand for premiumisation.”

The report also pointed to a company’s ability to leverage e-commerce and new purchasing models, such as subscription or one-button purchases, as a key indicator to future success.

The biggest brands in the world 2019

Coca-Cola, the main product of The Coca-Cola Company, retains the top spot as the world’s most valuable brand.

Recent moves into the coffee, juice and bottled water markets, such as its acquisition of UK cafe chain Costa Coffee for $4.9bn (£3.7bn) from Whitbread earlier this year, show an attempt to rebrand the Coca-Cola Company as a “total beverage company”.

It is the most valuable brand owned by PepsiCo, which also owns Mountain Dew, Lay’s and Doritos.

The biggest market for Pepsi is North America, where sales were roughly $4bn (£3bn) in 2017.

Like Coca-Cola, the sugar tax in Mexico has had an impact on revenue for the brand and countries in the Asia-Pacific region could soon follow suit.

PepsiCo responded by launching Pepsi J-Cola – a zero-sugar product – in the Japanese market in 2018.

One-third of its sales come from the Asia-Pacific region with key markets in China, Japan and Thailand.

“Competition includes the rise of pod machines and a wider cultural disdain for instant when fresh alternatives are easily available.”

The three most profitable regions for the brand are the US, Mexico and the UK – where it is known as Walkers.

Sales in the US contribute $6bn (£4.5bn) in revenue — more than Lay’s 20 next most successful countries combined.

Beauty brand L’Oréal Paris enjoys its strongest sales in the US, China and Western Europe.

Globally, its total revenue was between $10bn and $15bn (£7.5bn to £11.3bn) after selling a range of products under the banner, including make-up, skincare, hair colouring, perfume and hair care.

The brand has not been afraid to experiment with new technology and, in August 2018, launched an augmented reality advert on Facebook that allowed users to virtually try on their make-up products using their phone camera.

The declining birth rates in some of its largest markets represents a longer-term problem for the brand.

The laundry detergent brand Tide – along with its sister product Ariel, which is largely sold in different markets – is another owned by the US multinational consumer goods firm Procter & Gamble.

The company has recently gone through a phase of consolidating many of its smaller brands, either combining or dropping more than 100 products over the past year, in order to focus on sales growth for its top-selling items.

China is one of Nivea’s emerging markets, but Western Europe remains the company’s strongest market in terms of sales.

Due to declining birth rate figures and competition levels, Kimberly-Clark announced  it would discontinue the Huggies brand in most European countries in 2012, with the notable exception of Italy.