Jaguar Land Rover to sell only electric cars by 2030

The company will invest nearly £2.5bn annually in electrification technologies and for developing connected services 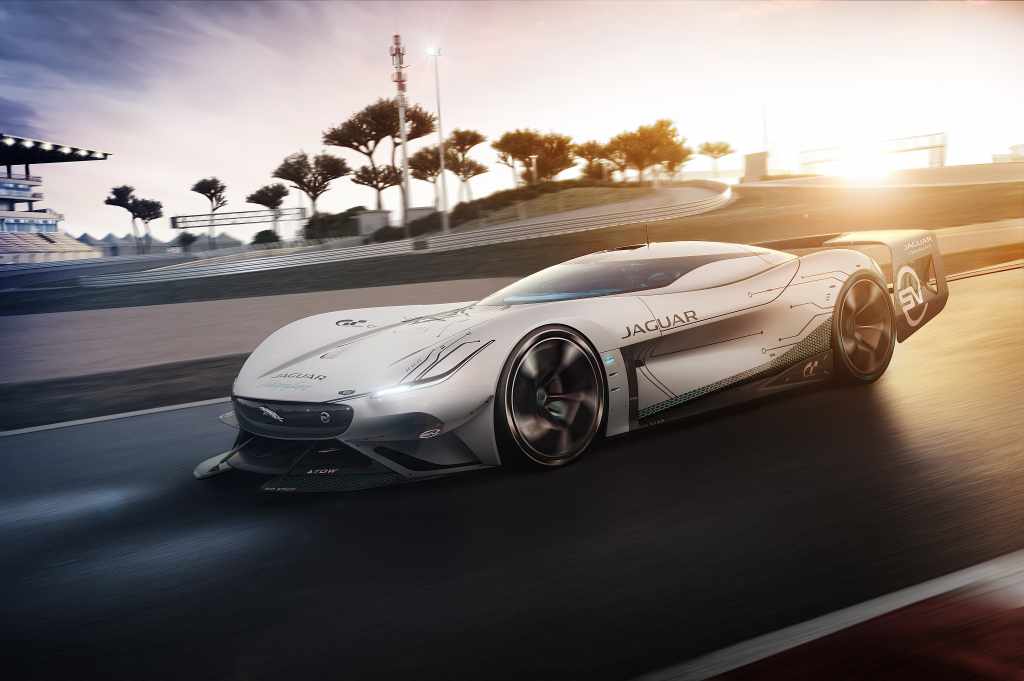 British automotive company Jaguar Land Rover said that it will sell only electric cars by the end of this decade as part of its new global strategy called “Reimagine”.

Owned by Tata Motors, the company is targeting net-zero carbon emissions by 2039 across its supply chain, products, and operations.

In connection with this, Jaguar Land Rover will also prepare for the anticipated adoption of clean fuel-cell power as the hydrogen economy matures over the course of time.

The company said that it has already started development and that prototypes will hit UK roads within the next 12 months.

“Together, we will help Jaguar realise its potential, reinforce Land Rover’s timeless appeal and collectively become a symbol of a truly responsible business for its customers, society and the planet.”

The company said that by the end of this decade, it expects that nearly 60% of Land Rovers that will be sold will be equipped with zero tailpipe powertrains.

Jaguar, on the other hand, will become a pure electric luxury brand by 2025 apart from being powered by the next-generation technologies.

The automaker has also announced annual commitments of around £2.5bn for investing in electrification technologies and for developing connected services.

The automotive company will also use the investment towards data-centric technologies for further boosting the ownership ecosystem, said the company.

Jaguar Land Rover CEO Thierry Bolloré said: “As a human-centred company, we can, and will, move much faster and with clear purpose of not just reimagining modern luxury but defining it for two distinct brands.

“Brands that present emotionally unique designs, pieces of art if you like, but all with connected technologies and responsible materials that collectively set new standards in ownership.”