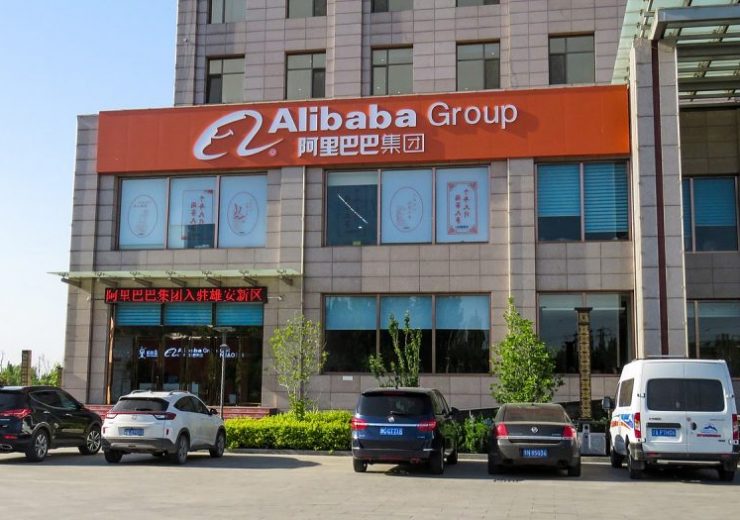 Jack Ma’s Alibaba Group has been hit with a fine of CNY18bn ($2.75bn) by the Chinese State Administration for Market Regulation (SAMR) for anti-monopoly violations.

An anti-monopoly probe by the regulator found that the e-commerce company had misused its dominant position in the market for a number of years.

One of the violations is that the Alibaba Group had prevented businesses on its platforms from opening online shops on other platforms, which are seen as its competitors. Apart from that, the shops are also banned from taking part in promotional campaigns of other online platforms.

Alibaba Group stated: “Alibaba accepts the penalty with sincerity and will ensure its compliance with determination.

“To serve its responsibility to society, Alibaba will operate in accordance with the law with utmost diligence, continue to strengthen its compliance systems and build on growth through innovation.”

The fine imposed on Alibaba Group is the highest ever penalty levied to date in China for breaching antitrust laws.

It makes up nearly 4% of the e-commerce giant’s domestic sales in 2019.

SAMR provided an administrative guidance to the group as well. Under which, it asked the group to undertake comprehensive and deep self-inspections as per the anti-monopoly law in the country for inspecting and standardising its operations, reported Global Times.

Furthermore, the internet company has been asked by SAMR to provide law compliance trainings for its executives and employees on a regular basis to enhance its internal law compliance system.

Since its founding in 1999, Alibaba Group has grown from being an e-commerce company into a tech conglomerate, which has majority stakes in various companies. These include Chinese shopping website – Taobao, and Sina Weibo and Youku Todou, which are the respective alternatives for Twitter and YouTube.

The group has operations in more than 200 countries and has several thousands of employees.