HoverGuard also doubles up as a greenhouse gas measuring system 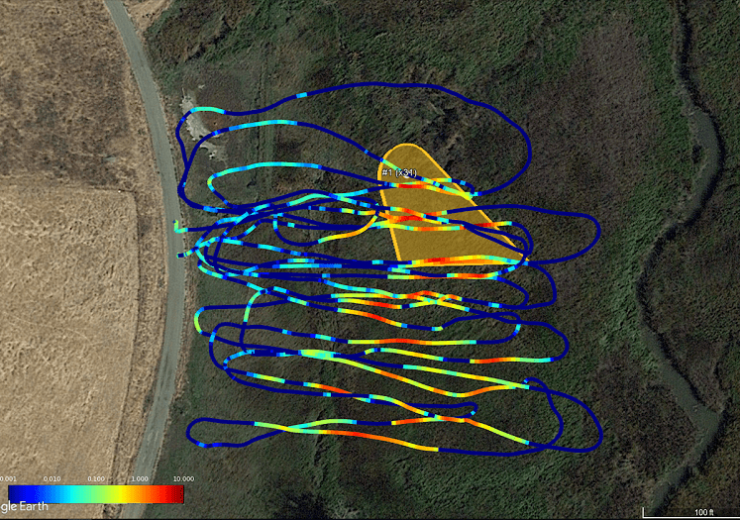 The Switzerland-based automation company said that the new product will address the challenges faced in the inspection of pipelines that cross inaccessible terrain.

A part of ABB Ability Mobile Gas Leak Detection System, HoverGuard is claimed to offer the solution by detecting gas leaks faster and more reliably than the existing systems.

It can detect, quantify, and also map leaks up to 100m from natural gas distribution and transmission pipelines, storage facilities, gathering lines, and other potential sources.

Furthermore, HoverGuard produces digital reports automatically for summarising results that can be shared in matter of minutes post-survey.

“Previously inspectors had to rely on slow, qualitative, analog sensors or expensive delicate cameras to find leaks. Our groundbreaking solution effectively probes locations otherwise inaccessible by either walking or driving.

“It will increase safety across the pipeline network whether in remote or urban environments, by detecting and mapping natural gas leaks around hard-to-reach sites such as bridges, areas with right-of-way restrictions or vegetation coverage, gas storage assets and pipelines.”

ABB said that its cloud-connected, multi-gas solution is also the first system to be based on unmanned aerial vehicle (UAV) that continuously quantifies methane, carbon dioxide, and water vapour while flying.

The automation company revealed that HoverGuard’s cavity enhanced laser absorption spectroscopy identifies methane with a sensitivity, which is more than 1,000 times higher and over 10 times quicker than traditional leak detection tools.

The sensitivity and speed enable HoverGuard to identify leaks while flying at altitudes of 40m or higher and at speeds of over 88km/h.