The bright side of the robot divide: Five jobs robots will create by 2030

From controlling bots to consultants advising on where to invest in digital ethics, jobs of the future will require a different skill set come 2030 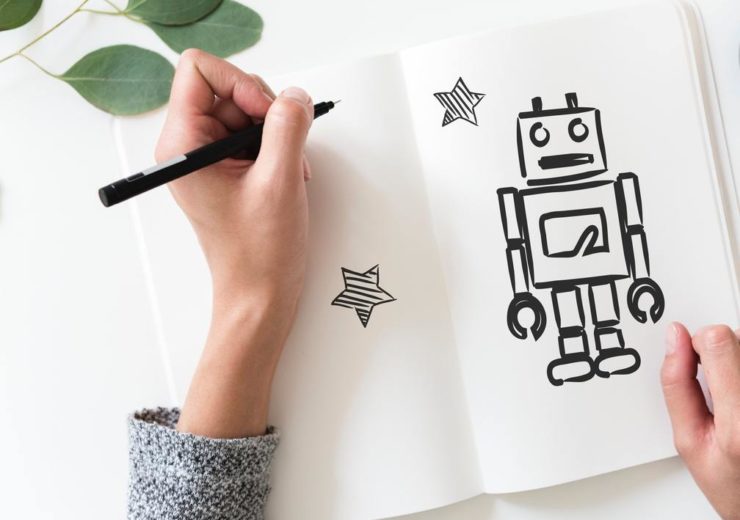 Ever wondered what the jobs of the future could look like? David Biden – CEO of Human+, a company that helps businesses “humanise their automation” – predicts the workplace of 2030.

Analysis firm Oxford Economics’ released research recently stated that up to 20 million manufacturing jobs around the world could be replaced by robots by 2030.

But the report also went as far to present a different view not often heard amid the doom and gloom robotics headlines.

It emphasised that the productivity benefits from automation are well positioned to boost economic growth, which could create more jobs than those lost.

It’s an optimistic view that the world should welcome with open arms, and one that will likely be reality long before 2030.

But automation will do more than create more jobs – it will create different jobs and whole new careers simply because of the complexities it introduces into the workforce.

Here’s a few that we’re likely set to see become the norm:

It’s already been shown that investors prefer companies that couple robotic process automation with re-investing in their staff, rather than resorting to mass redundancies.

Digital ethics will play a big role in the investment strategies of venture capitalists and private equity firms of the future.

Bots can be seasonal and can be switched on and off according to peaks and troughs.

Bot controllers will be put in place to manage “bot resource” according to demand.

With the lines blurring between human and robotic labour – and talk of robot tax on the rise – soon it may be feasible that every business must licence their bots, while also being liable for robotic audits.

And who will keep track of the bots? The robotic registrar of course.

In the pursuit of true equality, we need to make sure that bots and services don’t carry any biases introduced unintentionally by their designers.

As headlines hit the press surrounding algorithm bias particularly in regards to gender, the future is likely to see independent algorithm bias auditors in place to prevent bot bias from spreading.

With the advent of bots, us humans will most likely feel a range of emotions, from excitement to fear.

Having trained professionals on hand to make sure businesses are listening to their employees will be key.

Why humans will still have a key role in 2030 workplace

With the continuous search for technological advancement, robots are stepping in to do and be more like humans, with huge societal impact.

However, what this won’t mean is a simple displacement of jobs. It brings with it a need for robot policy-making, new financial structures, robotics structure development, technical and robotics data research, and with that, new roles, backed by a fostering and development of human skills.

With uncertain times ahead, it’s not good enough to see RPA as an answer to organisational cost-cutting and the driving of efficiencies of a business.

Successful organisations will embrace the responsibility for the proactive career progression of today’s workforce, with a focus on Digital

Ethics, and balance the needs of businesses against the long-term interests of people.

It’s vital we focus on the human element and what is to be done with those people that become displaced from their jobs because of automation.

Jobs won’t be lost, but they will be different.