Behind the staggering figure of the AA Milne Net Worth 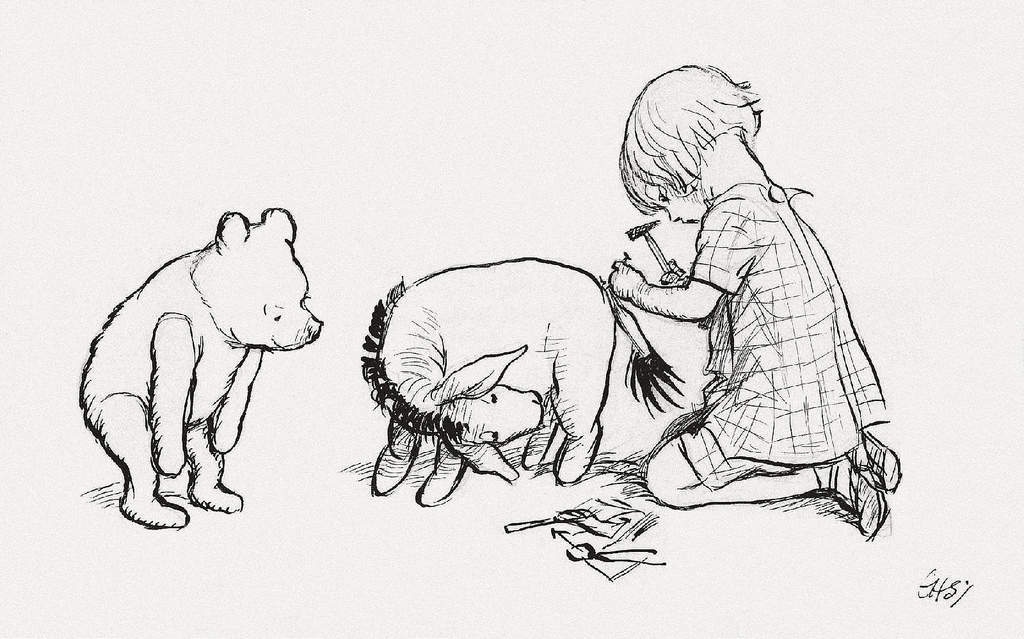 On Winnie-the-Pooh day, everyone’s favouritie ‘silly old bear’ is worth a staggering amount of money. Find out the AA Milne net worth.

Alan Alexander Milne, better known as AA Milne is the author of the Winnie-the-Pooh stories.

Milne, born 18 January 1882 in Kilburn, London had success as a writer and a playwright before the enormous success of his children’s books featuring the cuddly teddy bear, Winnie-the-Pooh.

As a young man, Milne served in the British Army in both World Wars.

After graduating in 1903 from Cambridge University, he was then a regular contributor to the magazine Punch. There, he later gained an in-house position and eventually progressed to assistant editor.

The enchanting Winnie-the-Pooh books were the changing point in Milne’s career. What began as a short story about his son, Christopher Robin and his stuffed toys soon turned into a global phenomenon.

A bear, who was originally named Edward, was then renamed ‘Winnie’ after a Canadian Black Bear that lived in London Zoo. Christopher’s other toys, Piglet, Eeyore, Kanga, Roo and Tigger were all incorporated into the stories and became firm favourites of readers. The characters of Owl and Rabbit are the only two that were not inspired by any of Christopher Robin’s toys.

Now, the real toys can be viewed in the Stephen A. Schwarzman Building in New York. Each year they are visited by around 750,000 people.

Upon AA Milne’s death in 1956, the rights to the Pooh books were left to 4 beneficiaries; his family, Westminster School, the Garrick Club and the Royal Literary Fund. Milne’s wife then sold her rights to Stephen Slesinger, who upon his death, his wife then sold them to the Walt Disney Company. The sale to Disney made Winnie-the-Pooh what we know him as today. With numerous Disney movies, a television show on the Disney Channel and an endless amount of merchandise.

In 2001, all other remaining beneficiaries sold their interest in the estate over to the Disney Corporation for $350 million.

Winnie-the-Pooh still brings in great attention from collectors. In 2008, a collection of original illustrations of Winnie-the-Pooh and his other animal friends fetched more than £1.2 million at auction in Sotheby’s in London.

In 2002, Forbes ranked Winnie-the-Pooh as the most valuable fictional character. Later, in 2005 Winnie-the-Pooh generated $6 billion, a figure only surpassed by Mickey Mouse.

The net-worth of AA Milne is unknown. However, analysts believe the Winnie-the-Pooh franchise to be worth $3bn-$6bn.