Zen: The people-first approach of a unique broadband provider 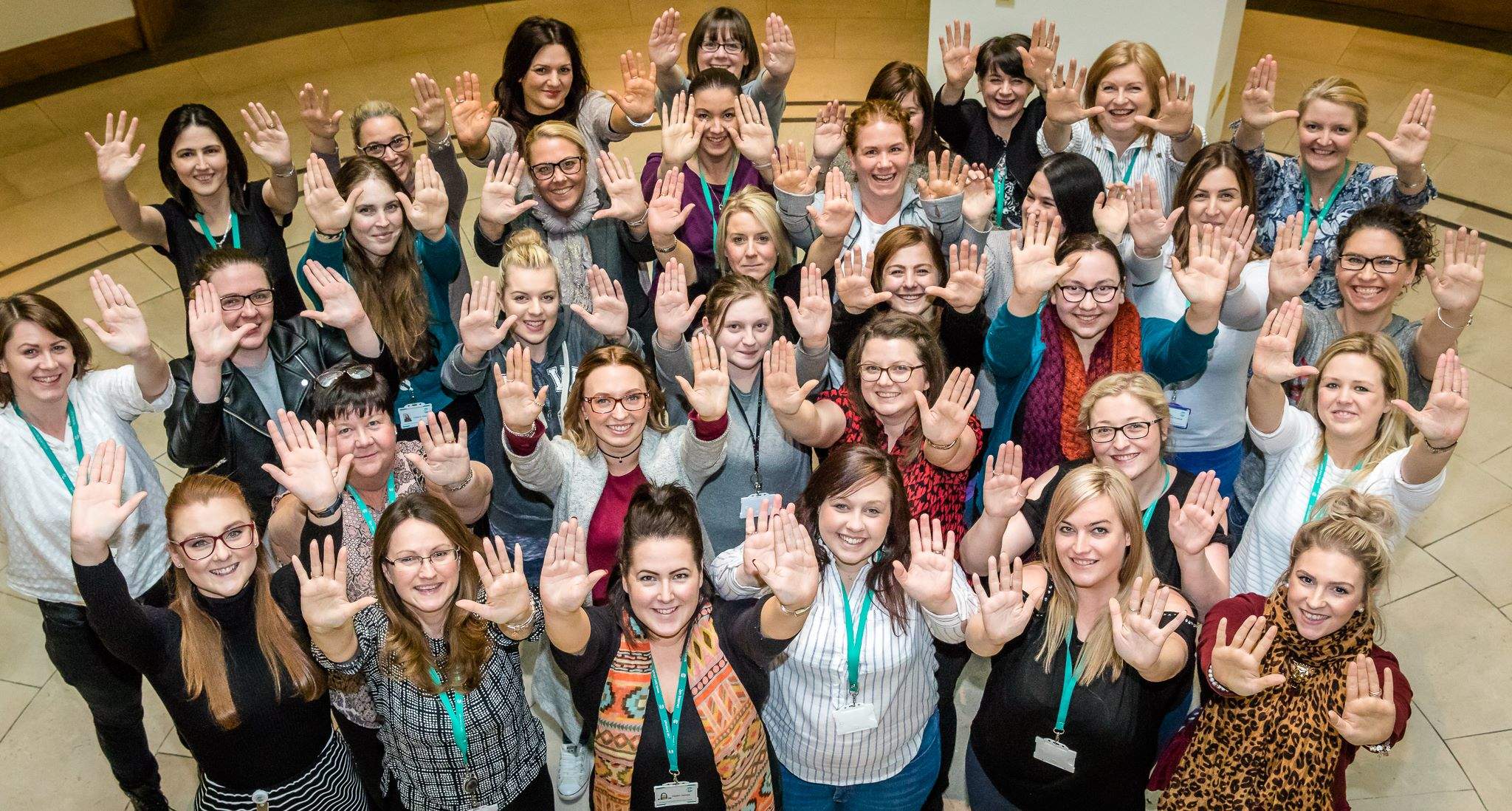 After the latest Which? broadband poll highlighted widespread dissatisfaction with big name providers like BT, Talk Talk and Plusnet, one company, Zen, stands out from the crowd

Look at a table of the most frequent complaints made by broadband provider customers and it doesn’t make particularly good reading for the likes of Virgin Media, TalkTalk and BT.

But at the other end of the scale – where issues such as price increases, slow speeds, connection drop-outs and router problems are minimal – is a little-known company called Zen.

It has 100,000 home and business customers – relatively minuscule compared to some of the big players. But, according to consumer advice website Which?, it sits at the very top when it comes to customer satisfaction with a score of 91% – 20 percentage points ahead of its nearest rival.

The reason for this, says founder and CEO Richard Tang, is a refreshingly focused people-first approach.

He believes the results prove this is good not only for society at large but a genuinely viable business plan.

“We have three main objectives – happy staff, happy customers and happy suppliers – and we think we deliver on all those,” says Richard.

“It was great to get our highest ever customer satisfaction score, which is down to thousands of incremental improvements being made by every member of the team each year.”

When asked about other providers in his sector and their relatively low customer satisfaction scores, Richard says: “The bigger networks are full of good people but they’re just in a different system which is financially motivated.

“Ultimately they only exist to return money to the shareholders.”

Zen, based in Rochdale, Greater Manchester, was founded in 1995 on the same people-first principle that underpins the company today.

Anyone feeling this is too idealistic need only look at the fact that the company is not just surviving, but continually growing.

Our MD Richard Tang along with 6 employees have just done the #theicebucketchallenge to raise money for @TheChristie. To donate visit https://www.justgiving.com/Zen-Internet/

It recorded a £64m turnover last year, which is set to hit £71m for 2018 in what will be its 20th consecutive year of sustained growth.

The company  has picked up awards, including the Manchester Evening News Business of the Year title last year, while beating competition from TalkTalk Business and Entanet International to scoop the best wholesale ISP accolade at the 2017 Internet Service Provider Association (ISPA) Awards.

The positive working environment that Zen aims to create for its 430 employees was vindicated when the company ranked 44th in The Sunday Times Best Companies to Work For 2018 list.

It was also awarded a two-star – out of three – best company rating for “outstanding staff engagement”.

While countless other broadband services have disappeared and the ones that remain are coming under fire – TalkTalk and Plusnet were named the most complained about providers by Ofcom in January this year – Zen has committed to its market proposition and reaped the benefits.

As Richard puts it: “Being people-first is a fantastic way of making a positive workforce. Your employees want to stay with you and your customers want to keep coming back.

“Also, 60% of our customers have been with us for over five years, so it definitely works.”

Aiming for the greater good

Zen’s business model clearly functions, but it’s also part of a wider goal on Richard’s part to help move the UK towards what he refers to as a “more responsible capitalist model”.

He points to historic national catastrophes like the financial crisis of 2008 and environmental disasters such as ‘diesel-gate’ as consequences of an overly financial national mind-set.

Richard adds: “The western capitalist model is not sustainable, for the well-being of the human race as well as for the environment.”

And, as customer feedback would suggest, such a personal approach can also be the lifeblood of a business.