England v Croatia will see one team progress to the World Cup final that never expected to do so at the start of the tournament - but despite their similarities on the pitch, there is much that separates the countries in the rankings of the world's biggest economies 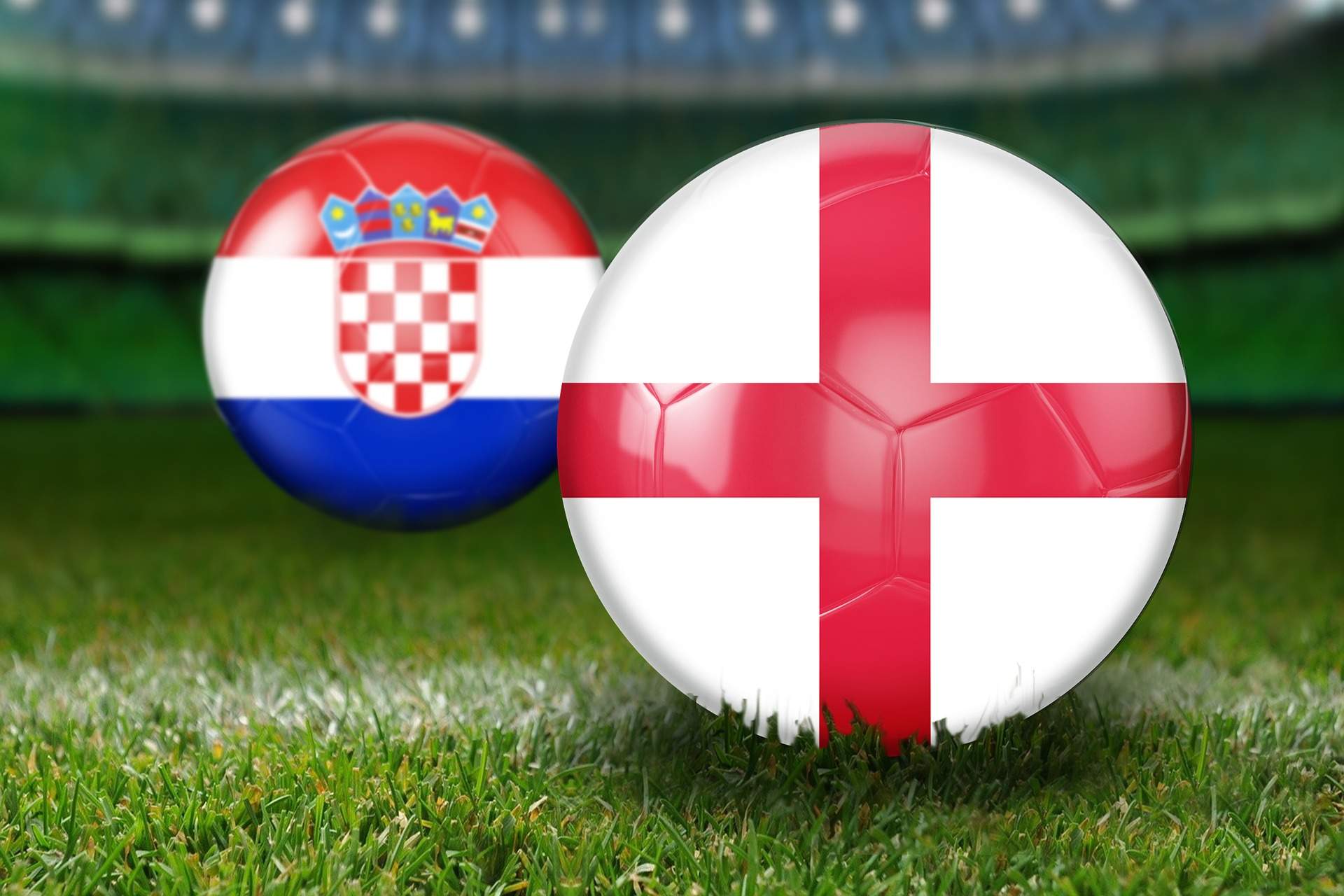 Few people are totally sure about who will emerge from England v Croatia in the second Fifa World Cup semi-final – but there is a clear victor in the rankings of the world’s biggest economies.

At any normal World Cup, England would be heading into tonight’s tie as clear favourites – but the 2018 Russia World Cup has been no ordinary tournament.

Croatia have surprised pundits by smashing two-time World Cup winners Argentina 3-0 and leaving the group stage with the maximum number of points, before going on to win two penalty shootouts against Russia and Denmark in the knockout rounds.

England have also put in usually impressive performances so far – but they have had an easier route to the semi-final than their European counterparts.

Some statisticians are bravely putting their flag down in the England camp, despite the seemingly even match-up.

The Google probability counter puts the chances of England winning at 43% and the odds of Croatia pulling off an upset at 26%.

But the betting company William Hill has the tighter odds of England or Croatia winning the tournament at 5/2 and 5/1 respectively.

Compelo has checked on the countries compare in the rankings of the world’s biggest economies to put some distance between them.

The population of England dwarves that of Croatia by some 50 million inhabitants, according to population data.

This means the population is roughly half that of London – which is home to a little over eight million people.

The gap between the GDPs of England and Croatia is about as severe as their differences in population.

World Bank statistics say that the United Kingdom had a GDP of $2.62tn in 2017 – most of which came from the English economy.

The Croatian economy drummed up just $54.8bn that same year – making the size of its whole economy roughly a quarter of the size of HSBC’s market value.

English companies are no strangers to the Forbes Global 2000 list of the world’s biggest public companies.

British bank HSBC is highest ranking company on the list – coming in at rank 17 with a $200.3bn (£151bn) market value while British Petroleum (#36) and financial services firm Prudential (#66) follow close behind.

By comparison, you can’t find a Croatian on the list – none are within the top 2000 at present.

Refined petroleum fuels the $13.5bn value of the Croatian export market – funnelling $679m into its economy in 2016, or 5% of its total export market value.

According to the Observatory of Economic Complexity, Cars pulled $44.1bn into England that same year – accounting for 12% of its $374bn export market.

CIA World Factbook estimates for 2017 put the jobless rate in Croatia at 13.9% while youth unemployment stood at 29.4%, according to Statista.

Unemployment levels in England were far lower – resting at just 4.4% that same year, helped along by a raft or zero-hours contract work.