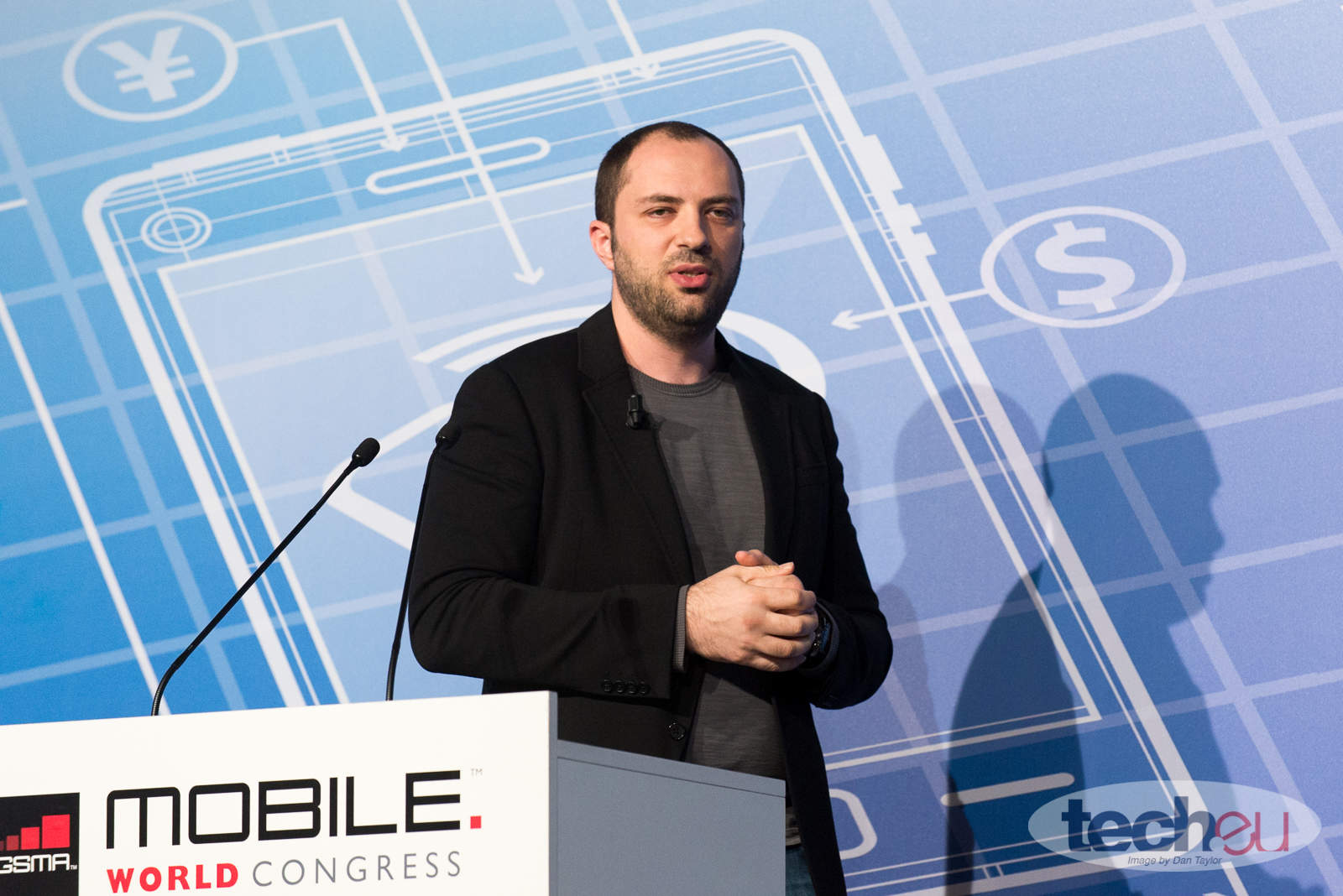 Jan Koum amassed a $9.1 billion fortune after founding WhatsApp in 2009 – but now he is leaving the company after an apparent dispute with Facebook

Facebook’s on-going period of public difficulty won’t be helped by WhatsApp’s co-founder Jan Koum’s announcement that he intends to leave the company to “do thing I enjoy outside of technology”.

It’s a radical decision, given the runaway success of his instant messaging service, and it’s difficult to ignore the irony involved in announcing it on Facebook, with whom Koum’s relationship has been publicly acrimonious.

With this in mind we take a look back at the 42-year-old’s career, from co-founding WhatsApp to leaving it.

In February 2009, Ukranian-born Koum and Stanford University alumni Brian Acton went from failed Facebook job applicants to co-founders of what would become one of the world’s most successful apps.

Koum has said the idea came about because he wanted to stop missing calls when he was at the gym, but this doesn’t do nearly enough justice to the business acumen he and Acton needed – and possessed.

The pair spotted a potential gap in the market created by the iPhone, where apps of every kind were about to reach a new level of market relevance.

Their app, the most salient feature of which was the ability to display your availability or ‘status’ (no more missed calls), was accepted into Apple’s App Store almost immediately – but didn’t take off quite the way Koum and Acton had hoped.

Two years of Silicon Valley-based courtship between Mark Zuckerburg and the WhatsApp founders began in 2012.

In early 2014, after a series of lengthy deliberations that Koum later referred to as a “blur”, Facebook agreed to buy WhatsApp for more than $22bn (£16bn).

Newly-made billionaires Koum and Acton remained actively involved with the company until the latter left in September 2017 to start the Signal Foundation.

So far, 2018 has proved a troublesome year for Facebook – and rightly so, according to Koum.

As part of its acquisition of WhatsApp, Facebook promised not to change the messenger service’s privacy policy but failed to keep its word in the name of sharing information between the two apps.

The move cost Facebook $122m (£89m) in fines from the EU last year and sparked ongoing discord with Koum.

Acton publicly expressed his disapproval of Facebook in response to the social network’s data scandal with Cambridge Analytica with a tweet on 21 March saying “It is time. #deletefacebook”.

And last night (30 April), his WhatsApp co-founder Koum announced his decision to step down as WhatsApp CEO and Facebook board member in a post on the social media platform, saying: “It is time for me to move on.

“I’m taking some time off to do things I enjoy outside of technology, such as collecting rare air-cooled Porsches, working on my cars and playing ultimate frisbee.”

He leaves Whatsapp with a user base of over 1.5 billion and said of his team: “It is stronger than ever and it’ll continue to do amazing things.”