What is Made in China 2025? China’s target of economic independence

From advanced robotics to high-tech pharmaceuticals, Made in China 2025 seeks to transform the country's economy and turn it into an independent force on the world stage, as tensions with the US continue to rise 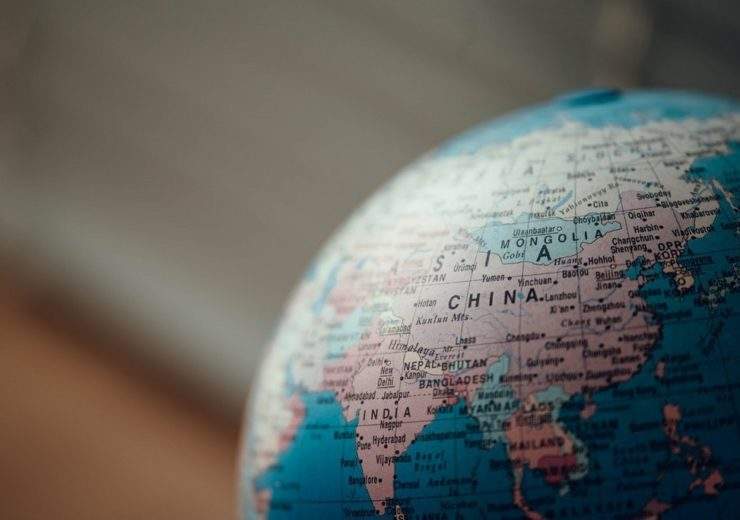 It’s often said that when engaged in a difficult contest, it helps to have an ace in the hole – for China in its ongoing trade war with the US, that ace is Made in China 2025.

Trade tensions between the two countries have only grown tighter as they continue to hike the tariffs on imports of each other’s goods and services, covering billions of pounds worth of products at a time.

US president Donald Trump and Chinese leader Xi Jinping agreed a 90-day truce, which started on 1 December, but experts are united in saying it is only temporary and that the feud will continue to rage in 2019.

Meanwhile, behind the scenes, China has drawn up plans to cut the US out of its economy altogether and become an entirely self-reliant manufacturing and technological powerhouse.

The primary objective of Made in China 2025 is for the country to achieve 40% “self-sufficiency” by 2020 and 70% by 2025 in the manufacturing of core components and materials in a selection of key industries from aerospace to telecoms.

The state-led plan, launched in 2015, is being pioneered by the country’s capital, Beijing, and is seen by most onlookers as an effort to move China up the international value chain and become less reliant on countries like the US that currently supply it.

It has a specific focus on high-tech industries such as advanced robotics and AI, bio-medicine and electric vehicles, which all remain relatively nascent on a global scale and so present an opportunity for the country to get out in front of the pack.

Several other key targets are included in the strategy, from having 90% of Chinese electricity needs be met by Chinese producers by 2020 to exporting 30% of its total energy production by the same year.

Although government subsidies will fund much of the work needed to reach the goals set out in Made in China 2025, the state has elected four Chinese tech giants to act as its “champions” – iFlyTek, Baidu, Tencent and multinational behemoth Alibaba.

These companies will help China develop its capabilities in areas like self-driving cars, smart cities and voice intelligence – with Hong Kong tech start-up SenseTime being called in more recently to help with face and image recognition technology.

Made in China 2025 was drafted by China’s Ministry of Industry and Information Technology (MIIT) over two and a half years, with input from 150 experts from the China Academy of Engineering.

Are the Chinese toning down the plan?

Over the last few decades, China has become gradually less dependent on imported goods to support its export industry.

In 2004, imported components accounted for 35% of the country’s exports, but this fell to 15% by November 2018, according to data analyst CEIC.

However, Made in China 2025 remains some way off target for 2020, and the South China Morning Post recently reported the country ceased the requirement for local authorities to implement the various workings of the ambitious strategy.

A directive from the Chinese government reportedly highlighted this, and made mention of a number of policies that contained no reference – as they have in the past – to the strategy or how stringently it would be followed in 2019.

US opposition to Made in China 2025 strategy

A possible explanation for the recent toning down of Made in China 2025 is the opposition the US made to the plan in March 2018, publicly arguing that it would create an “un-level playing field” for the global tech sector.

In a report that month, the United States Trade Representative made continuous mention of the Chinese strategy as a potential threat to global trade and economic stability.

It argues the plan seeks only to acquire foreign technology, use to boost its own innovation and then remove foreign competitors in both domestic and international markets.

James Lewis, of the Center for Strategic and International Studies, says in the study: “Unfair trade, security and industrial policies, tolerable in a smaller
developing economy, are now combined with China’s immense, government-directed investment and regulatory policies to put foreign firms at a disadvantage.

“China now has the wealth, commercial sophistication and technical expertise to make its pursuit of technological leadership work.

“The fundamental issue for the US and other western nations, and the IT sector, is how to respond to a managed economy with a well-financed strategy to create a domestic industry intended to displace foreign suppliers.”

Despite having scaled back the strategy for now, China has reaffirmed its intention to give preferential treatment to Chinese companies looking to undergo “industrial transformation and upgrading”.

Various Chinese media outlets have also confirmed the country is simply revising the plan, and fully intends to continue with its aims, while Chinese officials have stated that Made in China 2025 is within WTO (World Trade Organisation) guidelines in an effort to assure spectators of its legitimacy.

Speaking to Bloomberg, former Governor of Washington Gary Locke said: “I don’t think that the Chinese are going to back away from their overall plan of wanting to be world-class leaders.

“I think their message is they’re going to double down on the policy of being more self-reliant on their own manufactured items.”