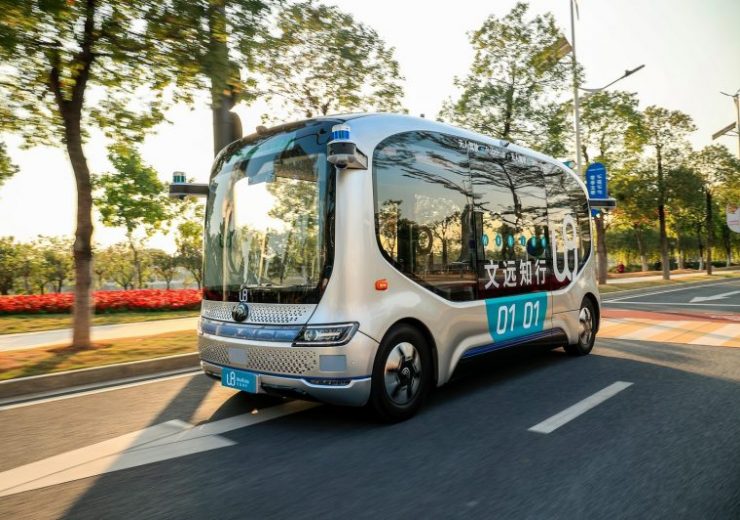 Chinese autonomous driving company WeRide has raised hundreds of millions of dollars in a Series C funding round to take its valuation to $3.3bn.

The smart mobility company, which creates L4 autonomous driving technologies, had raised $310m in a Series B funding round in January 2021. The Series B round was led by Chinese commercial vehicle manufacturer Yutong Group.

Founded in 2017, the company has the backing of Renault, Nissan, and Mitsubishi Alliance. WeRide has driverless test permits in China as well as in the US.

In November 2019, the company launched the first Robotaxi service in Guangzhou, China. Since mid-2020, the Robotaxi service has been available to the public via the Chinese ride-hailing mobile app Amap.

WeRide founder and CEO Tony Han said: “WeRide Master Platform (WMP), our core autonomous driving technology solution has helped to accelerate the company’s development. This drives the successful operation of our Robotaxi service in Guangzhou since 2019 and the introduction of the WeRide driverless Mini Robobus, a completely new product category to the autonomous industry.

“It has been rewarding to see that these remarkable achievements have resulted in investor optimism.”

Han said that the company will use the proceeds from the Series C round towards its continued investment in research and development and commercialisation to deliver large-scale autonomous mobility in the near future.

The company said that it is now launching driverless testing in China and the US to fast track the next generation of driverless taxis into the markets. Besides, the Chinese firm will focus on wrapping up final tests for the operation of its Mini Robobuses.