While their scope pales in comparison to the mammoth tariffs being imposed by and to the US at the moment, these weird trade bans make for a bemusing list of items that certain countries outlaw from being imported to this day 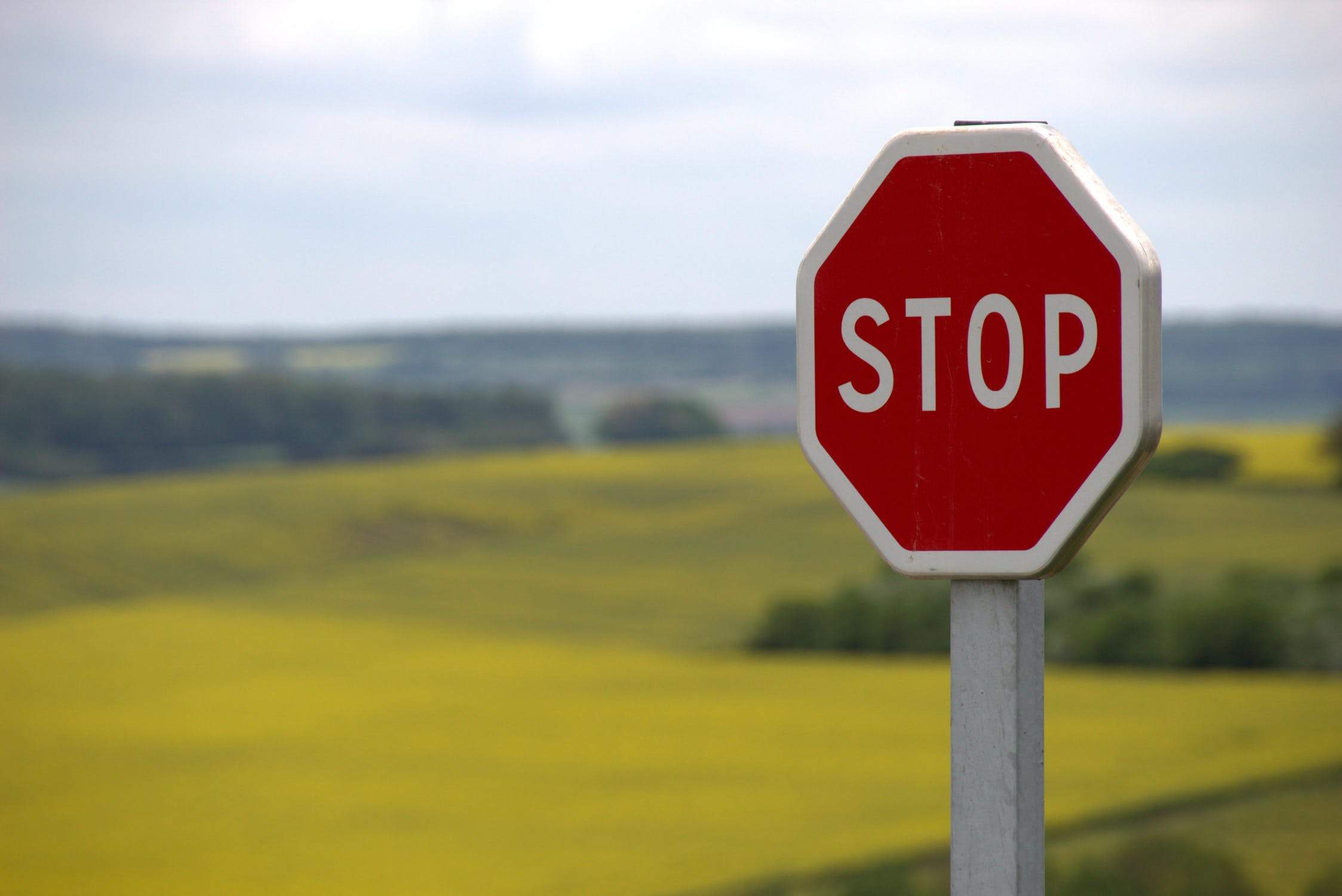 The ongoing back-and-forth between the US and the rest of the world regarding the restriction of imports and exports has international trade law in a frenzy – but its only adding to an eclectic list of weird trade bans already in place.

From dental products to wheelbarrows, certain countries have outlawed a number of unexpected items for reasons ranging from cultural identity to fear of evil clowns.

And while some have been lifted, such as China’s 20-year long restriction on British beef, plenty are still being enforced.

Here we take a look at seven of the weirdest import restrictions still in place today.

The global incidence of clown costume-sporting pranksters in 2016 was no laughing matter in the village of Vendargues, France, which officially banned the outfits.

The evil clown epidemic didn’t do much to amuse the rest of the country either, as a nationwide anti-clown vigilante group was formed that even saw involvement from the Gendarmerie – the French police.

Last year, Chinese regulators placed a ban on over-long company names being registered in the country, as well as those that reference terrorism and extremism.

Existing company names no longer permissible include “There is a Group of Young People with Dreams, Who Believe They Can Make the Wonders of Life Under the Leadership of Uncle Niu Internet Technology Co Ltd,” a condom company which went viral on Chinese social media.

Other business names that led China to enforce the ban include “King of Nanning, Guangxi, and His Friends Trading Co Ltd” and “Beijing Under My Wife’s Thumb Technology Co Ltd.”

Algeria has placed a ban on dental products entering the country, likely due to fluoride being identified as potentially poisonous.

Many of the major dental brands use the chemical in their toothpaste products and will no longer be able to import them into the African country.

Ostensibly in a bid to take control of their own shoe markets, South Africa, Mexico and India have all banned the import of matching shoes into their respective countries.

Personal and odd pairs are accepted, so fans of non-uniformity might consider one of the three nations for their next holiday destination.

Whether they conjure memories of consuming delicious chocolate or choking on yellow plastic, Americans are no longer able to purchase the once-popular Kinder Egg because they are in breach of the small parts regulation.

To attempt to smuggle them into the country is to incur the wrath of federal government, which in 2012 fined a Canadian family $12,000 after being caught on the border with ten of the now illegal chocolate eggs.

The company did make something of a comeback at the end of last year when Kinder Joy was made legal – but the original Kinder Surprise, which has smaller toys, remains outlawed.

Not only is hair gel not allowed to be imported into Iran, the government has also outlawed it from being used in the country at all.

It stated that the product creates too western a hairstyle, in a move that will cost it a multi-million dollar market as well as the popularity of its boy bands.

In a similar crackdown on western fashion to Iran’s move, North Korea banned its citizens from wearing blue jeans – reportedly because of the colour’s association with the US – and sporting piercings in 2016.

It was put into place just a few months after the country’s leader Kim Jong-Un reportedly ordered men to copy his self-proclaimed ambitious hair style, limiting growth to a maximum length of 2cm.

Transporting wheelbarrows into Nigeria has become an extremely popular pastime recently – oh wait, no it hasn’t – but the country has banned them from being imported all the same.