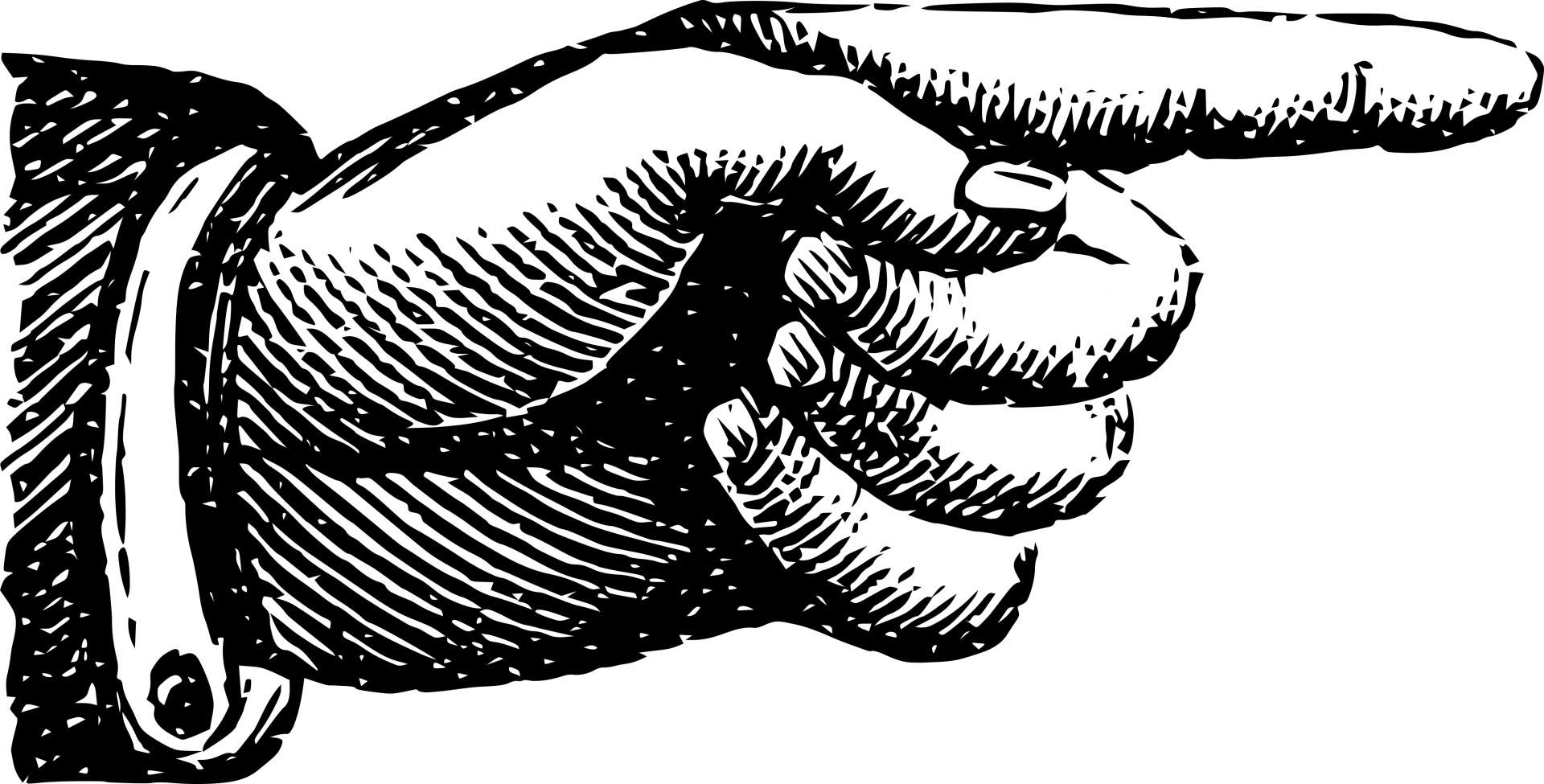 From sporting institutions to national spy agencies, companies have looked to a variety a strange excuses to explain mysterious profit drops

When profits drop, the last place a company tends to point the finger is at themselves.

When they blame a hugely influential political shift like Brexit or a market disaster like the 2008’s financial crash, it’s difficult to argue with.

But in lieu of such “convenient” scapegoats, some companies look to attribute their misfortune to more far-fetched causes.

The controversy began in late 2016 when Colin Kapernick, a former NFL football player, protested against police violence and shootings by kneeling or sitting – rather than standing – when his country’s anthem played before the start of a game.

It sparked a national debate that rages on to this day and has the NFL in an awkward corner over whether to enforce that players stand when the Star-Spangled Banner plays.

The President even got involved in late 2017 on Twitter, saying that not enforcing such a rule is a “total disrespect for our great country”.

Needless to say, Mr Schnatter felt his business – which sponsors the NFL – was hurt by the ongoing argument with US sales down by 3.9% for the fourth quarter in 2017.

That’s despite the fact that Papa John’s’ sales had been declining steadily long before it began.

Mr Schnatter stepped down as CEO of the company on 1 January this year, while Papa John’s was replaced by Pizza Hut as the NFL’s “official pizza”.

In 2015, Tesla fell short of its target of 11,200 Model S vehicle deliveries by more than 2,100 and said customers going on holiday was a key cause.

Theo O’Neill, an analyst at Ascendiant Capital Markets, disagreed with the company’s reasoning.

He said: “The stock is down because they missed on deliveries, revenue and earnings.

“Blaming customers for taking a vacation seems like an odd thing to put in a press release.”

In November 2013, world-leading IT and networking company Cisco suffered an unprecedented drop in emerging markets of 12%, having predicted a 6% increase.

Product orders dropped 25% and 30% in Brazil and Russia respectively, while shares plunged 10% in after-hours trading.

Cisco blamed international fears over America’s National Security Agency (NSA) using tech products made in the US to spy on other countries, arguing foreign buyers didn’t want anything the NSA may have had a hand in.

Jim Lewis, a senior fellow with the Center for Strategic Studies in Washington and an expert on China and technology, lent some neutral credibility to the company’s argument when he said: “All the big US IT companies are concerned.

“But so far Cisco is bearing the brunt of it.”

The Bristol-based tobacco giant pointed to terrorism group Isis as the reason behind its 2015 slump in sales.

Imperial Tobacco claimed Iraq’s “deteriorating political and security situation” at the time was responsible for 2% of a total 5% global reduction in sales for its Golden Virginia tobacco and Rizla cigarette paper brands.

The company said: “Land grabs by the Islamic State in northern Iraq have caused distribution problems.

“Trading reduced significantly against a backdrop of a worsening political and security situation in territories where we have a high presence.”

It also suffered a reduction in sales in Vietnam, for which it blamed a rising rate of counterfeit cigarette sales.

Reportedly a large number of accounts had to be cancelled because Netflix couldn’t charge their credit cards, as they hadn’t been updated to use computer chips rather than magnetic strips.

A number of credit card experts were quick to rebuke Netflix’s story though, including Julie Conroy, a payments analyst at market researcher Aite Group.

He said: “Netflix is using [the new cards] as a whipping boy for its customer attrition.

“I don’t think a significant customer churn could be blamed on the chip migration.”