Alphabet, Temasek, Mubadala Investment, AutoNation, Canada Pension Plan, and others participated in the funding round 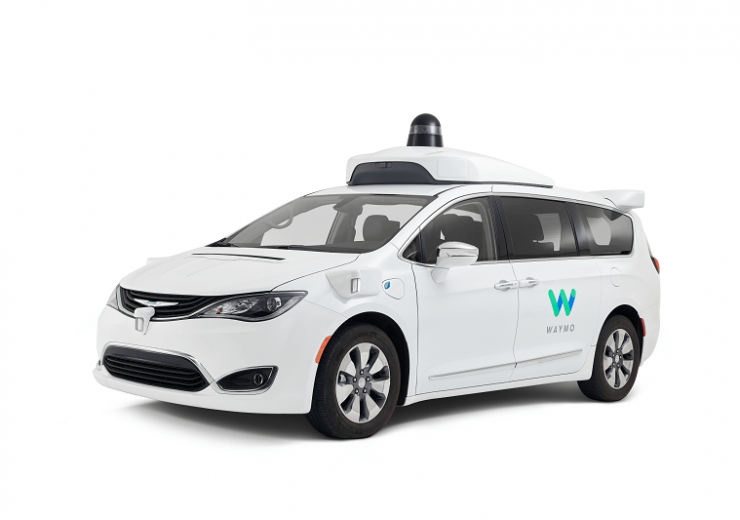 Waymo, an autonomous driving technology company spun out from Google’s owner Alphabet, has raised $2.5bn in a new funding round.

The funding round saw the participation of Alphabet, Canada Pension Plan Investment Board, Temasek, Mubadala Investment, Fidelity Management & Research, AutoNation, and others.

Waymo said that it will use the proceeds from the funding to continue advancing its Waymo Driver autonomous driving technology. The proceeds will also be used for expanding its team, said the company, which began as Google’s self-driving car project in 2009.

In March 2020, the self-driving technology company had secured $2.25bn in an external funding round. Subsequently, in the same year, the company raised an additional $750m in an extension of the funding round.

The company is already operating a fully autonomous, public ride-hailing service called Waymo One. The self-driving taxi is said to have carried out thousands of rider-only trips in Metro Phoenix.

The Alphabet subsidiary said that its self-driving vehicles have been riding along the roads of San Francisco and the Bay Area since 2009.

Waymo also works with transportation and logistics companies such as J.B. Hunt through its delivery business division – Waymo Via for moving freight across the US with its fleet of autonomous Class 8 trucks.

The autonomous driving technology company uses Waymo Via for making local deliveries as well on behalf of clients such as UPS and AutoNation.