From preventing human trafficking to gender equality: How data is being used for good

Similar to the ideas of conscious consumerism before it, companies are now using their data for good by helping charitable causes and making a positive contribution to society 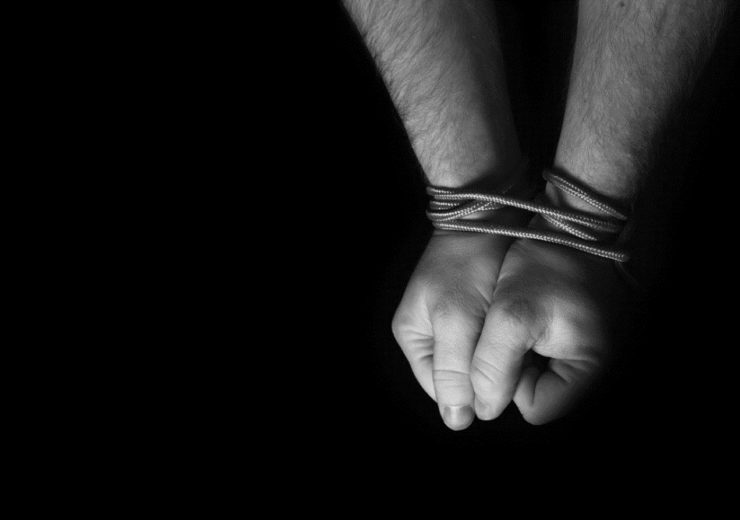 The Facebook-Cambridge Analytica scandal served as a timely reminder of the risks of big data misuse – but it also has the potential to be used for good.

Bringing the data analytics tools and expertise from the business world over to the not-for-profit and public sectors has the potential to “change the world”, according to Cindi Howson, VP analyst for business insights firm Gartner.

The movement, known as Data for Good, sees people and businesses crossing traditional organisational boundaries as part of a wider aim to improve society.

Ms Howson said: “This idea of social purpose in the consumer space has been going strong for around 10 years.

“It started with a company called Toms Shoes, which donates a second pair of shoes for each one purchased.

“There are now a number of organisations based on the idea of bringing social purpose to the consumer space.”

Now, this idea of aligning positive action with the business plan is moving into the world of data.

The business argument for using data for good

The concept of the ethical consumer was first brought to the public attention in 1989 by a UK magazine of the same name.

It’s been proven that consumers are willing to spend more on products branded with a Fair Trade label, while ethical and environmental considerations are impacting on the spending of the millennial population.

Mrs Howson said: “The valuation of firms that have good environmental and social performance is higher than those that don’t.

“Employers with social initiatives and Data for Good programmes will have 20% higher retention rate, and 50% faster job fills for data and analytics roles.

“In this way, Data for Good could be a differentiator for businesses.”

The anti-slavery programme connected data from non-profit organisations, governments, and the banking industry to create Spotlight – a web tool that provides intelligence on adverts for escorts and determines the likelihood they have been trafficked.

The company found that 60% of people who have been trafficked are sold into the sex trade and most are under the age of 24.

With more than 100,000 escort adverts being posted online in the US every day, the sheer amount of data made it hard for police to keep on top of the issue.

The automated approach of Spotlight has so far assisted in 8,300 investigations and helped to identify 6,625 victims of trafficking.

The software has been made available for free to police around the world and reduced the time it takes to investigate trafficking by 65%.

UN Global Compact, a voluntary initiative to support the United Nations’ goals, worked with the governments of Japan and Germany, The Coca-Cola Company and KPMG to develop a free assessment tool for gender equality.

The Women’s Empowerment Principles Gender Gap Analysis Tool (WEPs Tool) can be used by businesses to assess their gender equality performance and highlight areas for improvement.

The software is free and confidential, and has been used by more than 170 companies to help set corporate goals and targets.

Global Water Challenge is a coalition of companies and NGOs dedicated to solving the world’s most pressing water issues concerning access to clean water.

The most common solution to meeting water needs is to install a pump but in 25% of cases, these water points break within four years.

Using data analysis, the charity was able to predict the likelihood of a water source failing in the near term.

Brian Banks, director of strategic initiatives at GWC, said: “The ability to predict is incredibly important if you’re trying to provide water services for rural communities.

“Governments can allocate more of their budget for maintenance and repairs to the districts where the water sources are more likely to fail.”

Out of the Cage challenges the data on dog adoption

Jill Dyché, founder of business consultancy firm Baseline, analysed how long it took for dogs to be adopted and whether breeds affected the process.

She has since started her own non-profit called Out of the Cage, which helps to ensure that dogs in shelters find good long-term owners.

Gartner’s Mrs Howson says: “All of it comes back to data and metrics.

“Success rate for dog shelters is based on the number of dogs moved on from the service but there is no attention paid to whether this comes from death or adoption.

“This means a lot of dog shelters are rewarded for just getting the animals out of their care.

“The metrics should be changed to measure long-term adoption and Ms Dyché is now working with shelters to resolve that.”