The UK is so vacation deprived workers plan holidays at work 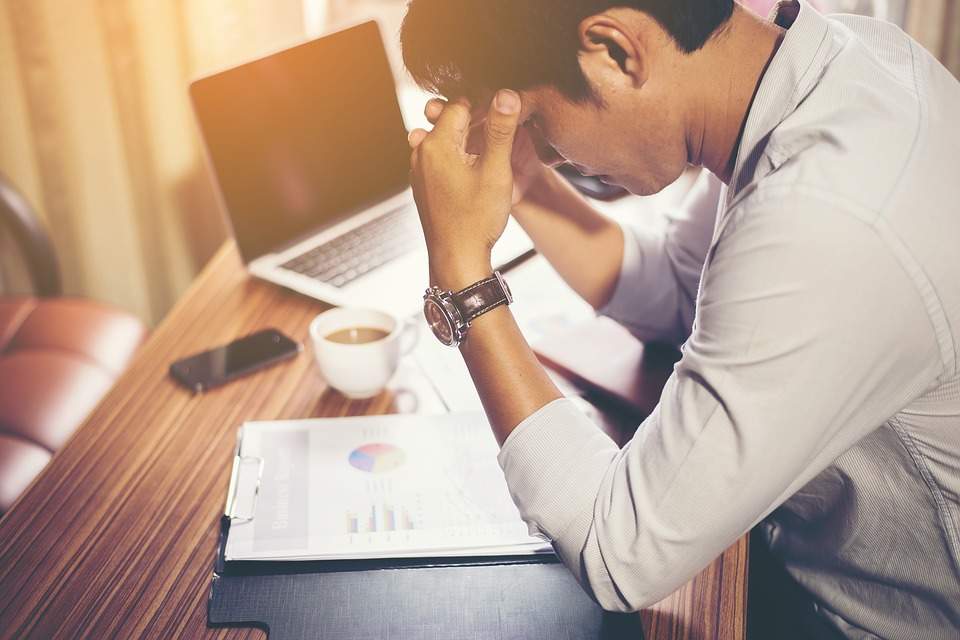 When was the last time you had a day off and spent it relaxing?

Weekends are often spent shopping, drinking, tidying up, drinking, washing, drinking and attempting the DIY you’ve been putting off for months. Certainly not relaxing.

With weekends going painfully quickly and people having very little time to themselves, do we, as a nation need more time off?

Because British workers get such a rough deal when it comes to vacation days when we do use some of our time off – why would we waste it by merely relaxing? Surely the whole point of having a day out of the office is so that you can live life to the fullest and do something exciting and fun?

You may have the best day, have taken some amazing photographs for your Instagram feed that won you lots of likes… but, you return back to work just as exhausted as you did before you had your time off.

So what was the point?

Perhaps the old wives tale of a change being as good as a break, has some truth to it after all?

Do we do this because we don’t have enough time off to start with?

Travel and booking site, Expedia, has released their report on annual global Vacation Deprivation. The report examines the work-life balance of over 30,000 employees across 30 different countries.

The UK is pretty middling when it comes to vacation days. Compared to the rest of the world, the UK doesn’t feel drastically vacation deprived, but they could definitely do with a bit more time off.

The Expedia study asked people what they would give up, for just one extra day of holiday each year, the results were quite staggering.

Other than more time off, what else would workers like to see in place to improve their work-life-balance?

The British, more than any other country taking part in the survey expressed their wish to work from home more often. This is a huge increase in the last 12 months, as in last year’s Vacation Deprivation report, the UK were below the global average when asked the same question.

Taking vacation seems to have proven results for workers, with many claiming that they feel the emotional and mental health benefits. 71% of British people returned to work feeling more relaxed, 61% stated they felt rejuvenated, with a better outlook in both their personal and professional lives, 40% return feeling more patient and 40% come back to work feeling less anxious and worried.

These figures point to a probability that more vacation days would be better for everyone. Workers would have better wellbeing and state of mind, which is obviously a bonus for them. Whereas, it is clear from an employer’s perspective, that having staff with positive outlooks is beneficial for productivity.

Is this the world’s best boutique hotel?

London tourism is set to increase 30 percent by 2025

If you thought you couldn’t afford to rent a private island, think again