It is common for techies to pitch a new app they are developing in a garage or back office as the "Uber for X" as they look to offer a similar on-demand model - but many are soon deserted by the wayside when founders have to deal with boring details. James Walker looks at seven Uber for X start-ups that are still chugging along 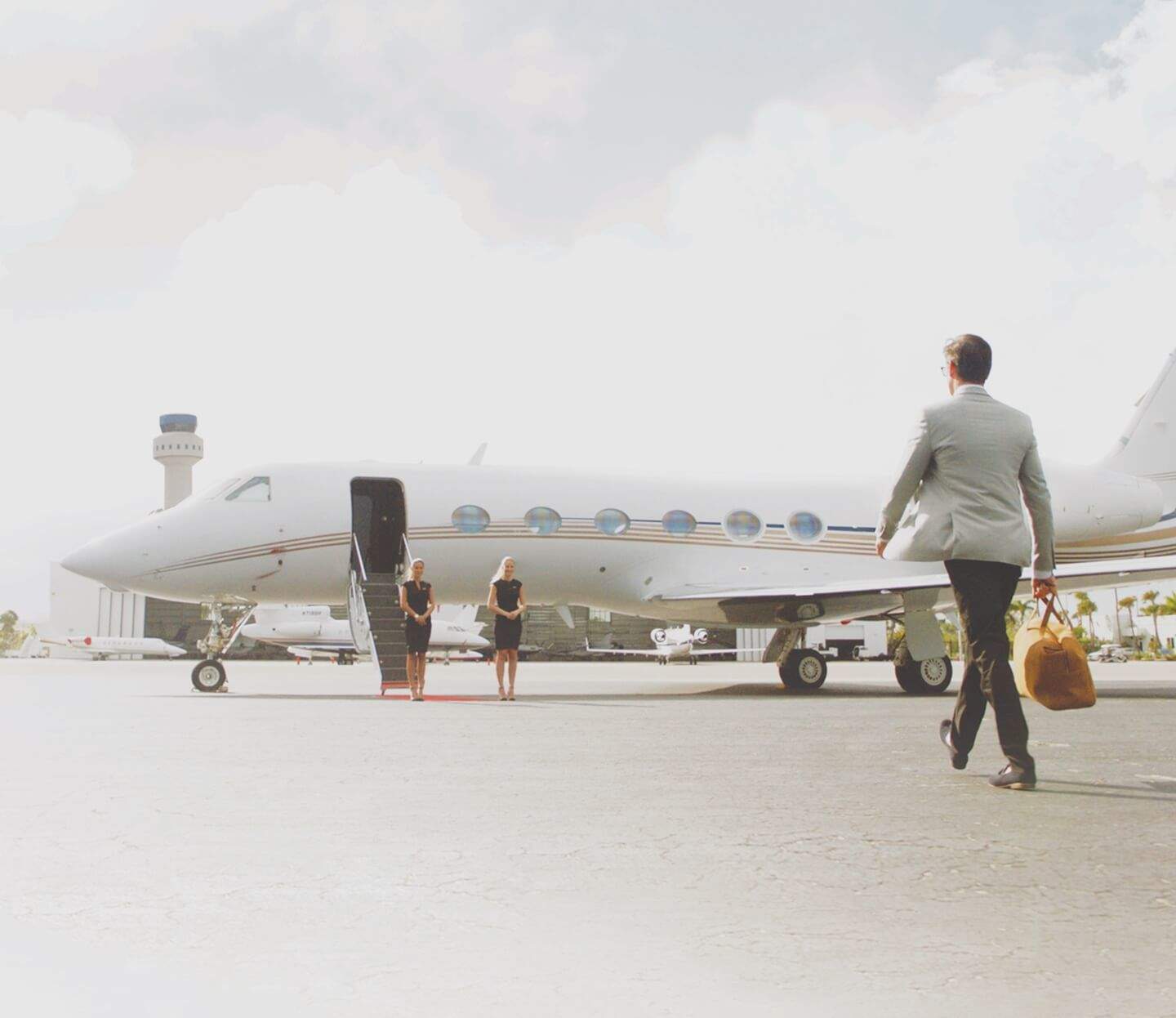 Uber for X: JetSmarter is pitched as an "Uber for private jets"

The Uber for X moniker has become something of a cliché among journalists and PRs looking to sell any app that involves a service being provided at the tap of a screen.

Searching ‘Uber for’ on the AngelList website – a network where start-ups post job adverts and seek investment – produced 2,096 results at the time of writing, while the Compelo email inbox has almost as many.

Although not all of those are companies calling themselves the “Uber for X” – many are doing so, or at least making a comparison of sorts between themselves and the ride-hailing app giant that has transformed the taxi industry.

There appears to be an “Uber for” everything on the platform – including an Uber for cleaning companies, an Uber for work and, of course, Uber itself.

One firm on the website – which matches people with a tennis partner – is pitching itself as the “Uber for people”.

According to Google Trends data, the search terms “Uber for” and “Uber of” have both spiked massively since the terms entered the mainstream in January 2015.

Several techies have noted that a lot of these Uber for X apps have short lifespans, due to some developers getting carried away with an idea and failing to consider the finer details that go into running such apps.

Yet, there are many apps that started life marketed as “Uber for X” and have managed to rake in the dollars.

Compelo has taken a look at seven “Uber for X” apps dealing with anything from your hair to your dog.

The California-based “Uber for weed” app Eaze is in a prime location for dope deliveries following the state-wide legalisation of the drug for recreational and medical purposes in 2016.

App users in the sunshine state’s major cities can order pre-rolled joints, edibles and buds, which are then delivered to their door by one of the company’s drivers.

Much of this funding came two years into the business’ operations – when it expanded from the medical marijuana market into the recreational sector.

The “Uber for delivery” pitch is not quite so strong since the ride-hailing app expanded into the food delivery market through its UberEats spin-off – but Lugg handles cargo heavier than pizza.

Based in San Francisco, the app connects users with a pool of van and truck drivers (or “Luggers”) who can haul your furniture to a new home or deliver new items from stores like Ikea, Target and Pottery Barn.

The start-up emerged from a summer class of the seed accelerator Y Combinator three years ago, and has since bagged $3.8m ($2.89m) of investment.

At the time of writing, the app is live in four major US cities and Seattle with a five-star rating on the App Store.

Trying to find time for a decent haircut around work hours can leave many scratching their head – leaving the market open for an “Uber for haircuts”.

Shortcut has aimed to step into that market, offering on-demand barbers that can arrive at your home anytime from 8am to midnight.

The app is only available in eight cities across the United States – including Chicago, Los Angeles and New York.

Because sometimes booking a seat on a passenger jet is just too much of a hassle, the charter company Victor has created an app that allows users to book a private jet.

The flights are reportedly carbon-neutral and cost no more than a standard Victor flight – though it is hard to imagine those travelling by private jet would quarrel about a little extra expense.

Another app called JetSmarter allows users to book flights to 150 locations across the world – including New York, London and Dubai.

Its flight options include total on-board privacy, shared charters for up to 10 people and the JetShuttle platform that enables passengers to book onto scheduled routes two or more months in advance and travel with corporate people who have similar interests.

Swipecast will not deliver a model to your door, but it does link them up with brands looking for a face.

Photographers and stylists looking for commissions can also find themselves work through the service.

The app claims that it pays models within three days of a job – a speed much faster than the months it can take for traditional agencies to pay models that are sometimes cash-strapped.

Speaking to Compelo, a model assigned to a major agency said: “It can be really hard because you can do a job and not get paid for three months and obviously in those months you have to spend on food and travel.

“Travel is especially costly because you have to spend money on tubes and buses to get jobs that won’t end up paying you for three months.”

At the time of writing, Swipecast has raised $2.79m (£2.13m) in funding and has Chanel, Tommy Hilfiger and Calvin Klein on its client list.

Wag is not the only on-demand app in the “Uber for dog walking” space, forcing it to compete with the likes of Rover – a dog walking app with international scope.

The app allows users to book a dog walker or sitter verified by the company on demand, and enables them to follow their dog with GPS tracking.

But Wag has stood accused of being a bad boy over recent years, as alleged incidents of dogs being lost emerged in the press.

In a statement to Gizmodo, Wag also said that, while walkers were subjected to screening and vetting processes, it did not provide them with extensive training.

Asian food chain Wagamama has launched an app that customers can use to pay without having to talk to a waiter.

The “Uber for diners” concept was launched in March of this year and developed in partnership with Mastercard.

According to Wagamama, the technology shaves around 12 minutes of waiting from customer meals.

Readers who spend their Friday evenings at JD Wetherspoon pubs will be familiar with the technology – the pub chain has an app that allows punters to order food and booze to their table without queuing at the bar.