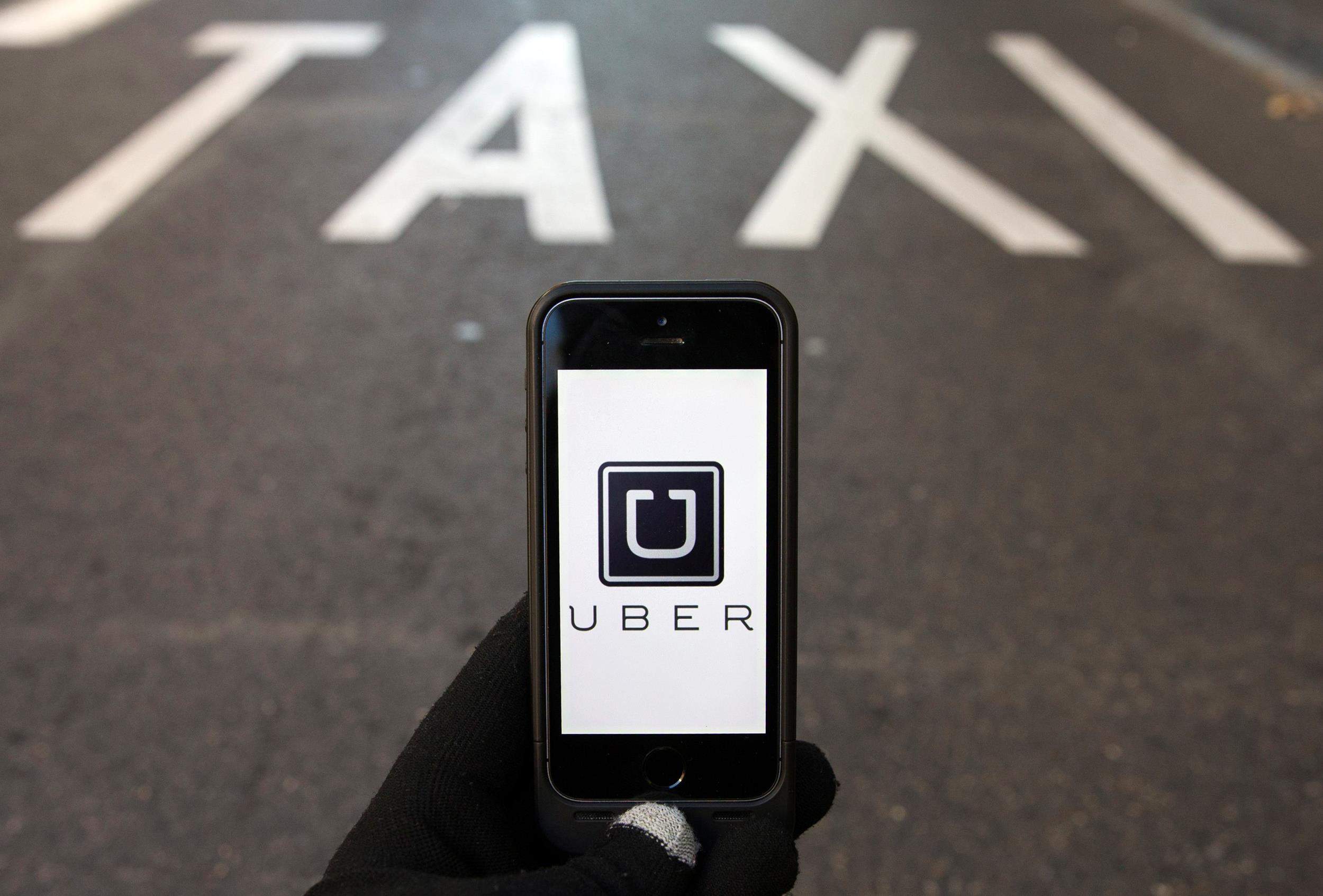 Can Dara Khosrowshahi repair Uber’s damaged reputation after a year marked by scandals and shareholder revolts? He certainly thinks so.

Former Expedia boss Dara Khosrowshahi came out swinging in this first interview since being chosen as US cab company Uber’s new CEO. He replaces controversial Uber co-founder Travis Kalanick, who resigned in June.

“Uber is a company that is redefining the transportation industry on a global basis,” Khosrowshahi told Bloomberg. “To be part of that story is something that is interesting and would be a real privilege.”

“Are there difficulties?… Are there challenges? Absolutely, but that’s also what makes it fun. I am not in this to coast. I’m in it to get my hands dirty and build a team and do something that people will look back on with tons of satisfaction.”

Khosrowshahi inherits a company with huge potential, but also one with a serious image problem.

The ride-sharing company has connected more than two billion passengers with suitable drivers in over 450 cities since 2009. Its app allows users to ‘hail’ a cab with the click of a button.

Furthermore, users can watch it travel towards them via their phones and cash in hand is no longer needed. Likewise, the app’s review system means that Uber rides are safer and service quality is higher.

As a result, Uber has a hailing market share of approximately 75% in the US. In addition, it generates around £115 million in fare charges in the UK. However, it lost $645 million on $1.75 billion in revenue in the second quarter.

The San Francisco firm’s meteoric rise has also been controversial. Kalanick left in June following clashes with regulators and a trade secrets lawsuit. That month, Uber fired 20 of its staff following an investigation into alleged sexual harassment.

Khosrowshahi says he plans to tackle the issue of diversity in the tech industry.

“It’s definitely a problem inside the technology industry — not just gender discrimination,” he said. “Diversity is an issue within technology, within Expedia. You look at the problem and solve it one step at a time. You solve it by first recognizing it and then working it. It requires real candor and real honesty.”

In addition, Uber is cooperating with a US probe into possible bribery law violations.

Who is Dara Khosrowshahi?

So, can Khosrowshahi put a polish on Uber’s tarnished reputation? The early signs are positive.

The 48-year-old has the right kind of experience, having been the CEO of online travel company Expedia since 2005. Khosrowshahi saw off the likes of Hewlett Packard Enterprise’s Meg Whitman and General Electric’s Jeffrey Immelt to secure the Uber job.

“This is not something I was looking for,” Khosrowshahi said of his new position. “I love Expedia. I was fully intending to stay here. It’s definitely the opportunity of a lifetime.”

Fortune points out that he brings with him the potential for unifying the company and the board.

Khosrowshahi is also an ex-banker and well-connected, and could tap SoftBank’s Masayoshi Son as a potential Uber investor. He is also on the board of The New York Times.

Will he take Uber public?

“At some point, I expect the company to be public, but that’s up to the board,” Khosrowshahi said.

If you enjoyed this feature, read more here:

Travis Kalanick quits Uber: We asked a behavioural expert why

Uber net worth: Tech-taxi firm refuses to slow down