The Japanese automaker to focus on developing nickel-metal hydride batteries and all-solid-state batteries, while developing a further advanced new type of lithium-ion battery 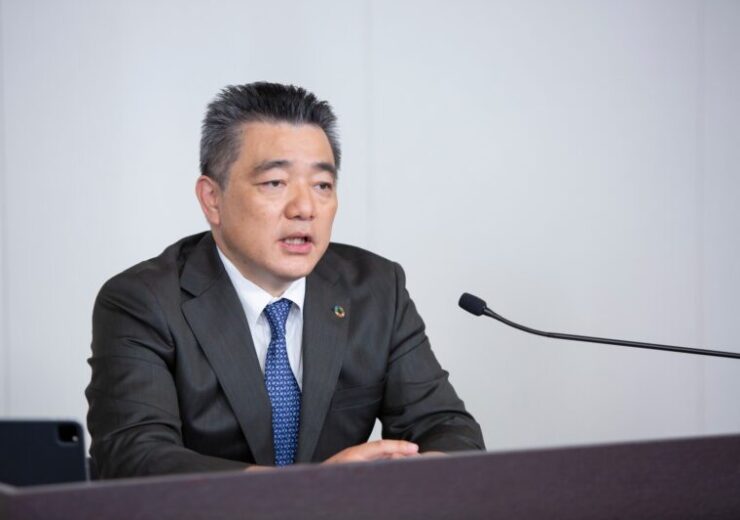 Toyota Motor plans to invest nearly JPY1.5 trillion ($13.5bn) by 2030 towards the development of a battery supply system and research and development with a goal to achieve carbon neutrality.

The Japanese automaker said that it aims to create safe batteries for its electric vehicles (EVs) that can be always used peacefully throughout their lifetime and have high resale value.

Toyota Motor plans to drive cost reduction by integrated development of vehicles and batteries to provide vehicles that are priced reasonably. The company’s target cost for future batteries has been set to a 50% reduction per vehicle.

The company will focus on developing nickel-metal hydride batteries and all-solid-state batteries.

It will also develop a further advanced new type of lithium-ion battery, which is aimed to be launched in the second half of the 2020s.

On the supply front, the Japanese carmaker expects to build a flexible network and production system based on small basic units. The company aims to respond flexibly to an increasing battery demand of 180GWh-200GWh by adding 70 production lines.

According to Toyota Motor chief technology officer (CTO) Masahiko Maeda, the 18.1 million hybrid electric vehicles (HEVs) sold by the company, so far, are equivalent to the CO2 reduction effect of launching nearly 5.5 million battery-powered electric vehicles (BEVs) to the market.

Maeda said: “The volume of batteries for HEVs that we have produced so far is the same as that of the batteries installed on about 260,000 BEVs.

“In other words, we can say that the batteries needed for 260,000 BEVs have been used to achieve the CO2 emissions reduction effect of 5.5 million BEVs.”

Toyota Motor’s calculations show that the CO2 reduction effect of three HEVs is nearly the same as that of one BEV.

Maeda said that the company is providing HEVs at a comparatively affordable price. Due to this, wherever the use of renewable energy will become widespread, electrification using HEVs is one of the effective ways of lowering CO2 emissions, said the company CTO.

In regions where renewable energy is abundantly available, Toyota Motor expects to see the growing use of zero-emissions vehicles (ZEVs) that include BEVs and fuel cell electric vehicles (FCEVs).

Maeda said: “Because the options for reducing CO2 emissions depend on the energy situation at hand, Toyota will continue to try various measures to expand the options for achieving carbon neutrality.

“With this in mind, Toyota is preparing a full line-up of electrified vehicles.

“We want to provide sustainable and practical products that reduce CO2 emissions while considering the convenience of our customers in each region.”