The UK's electric car market has grown by 27.4% so far in 2018, with almost 60% of UK buyers opting for Japanese car brands such as Toyota in the first eight months of the year 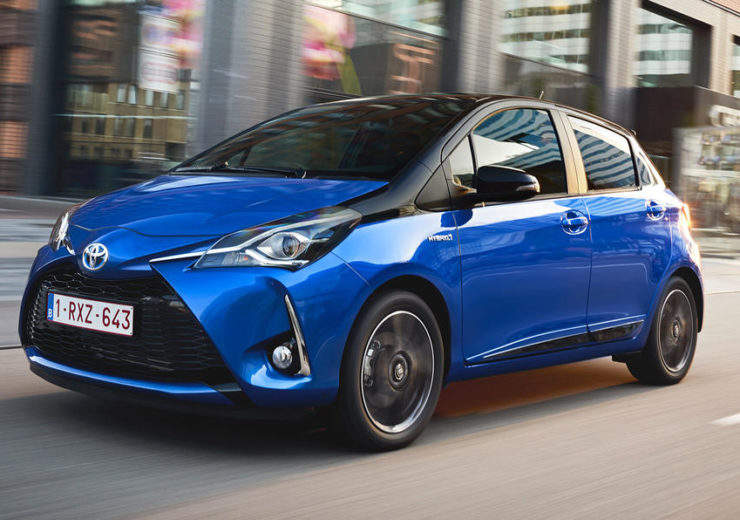 The UK is one of the world’s leaders in the electric vehicle market – and it largely has Japanese car brands to thank, with almost 60% of British consumers buying from the Asian economic powerhouse so far in 2018.

New figures from UK trade body the Society of Motor Manufacturers and Traders (SMMT) show an 18.5% increase in demand over the past 12 months from UK buyers for Japanese-made electric vehicles.

This comes during a year when Britain’s electric vehicle industry has grown 27.4% to date, meaning it is now the EU’s biggest alternatively-fuelled vehicle market.

SMMT chief executive Mike Hawes said: “Our relationship with Japan has gone from strength-to-strength in recent years, based on a mutual commitment to trade, investment and innovation, with both countries benefitting greatly from its success.

“With our reputation for world class engineering and premium products, alongside ongoing government collaboration and huge investment to position the UK as a world leader in electric vehicles, strengthening our trade ties with Japan will no doubt significantly benefit both countries.

“While the recent signing of the EU-Japan Free Trade Deal could help increase trade, for the UK to benefit from open trade post-Brexit, we need long-term agreements with both the EU and Japan.”

The UK’s overall automotive industry has enjoyed a historically profitable relationship with Japan and this has remained the case in 2018, with 68,545 British drivers choosing Japanese brands this year.

Meanwhile, Japan’s appetite for UK-made cars has also grown over the past eight months, up 60.5% compared with the same period last year.

It solidifies Japan’s position as the UK’s second largest car export market, behind China, in a trend driven by Japanese drivers opting for premium and luxury British models.

The UK automotive sector is worth about £82bn and employs more than 850,000 people, representing the highest productivity levels in Europe, with 80% of its products being exported to more than 160 makers around the world.