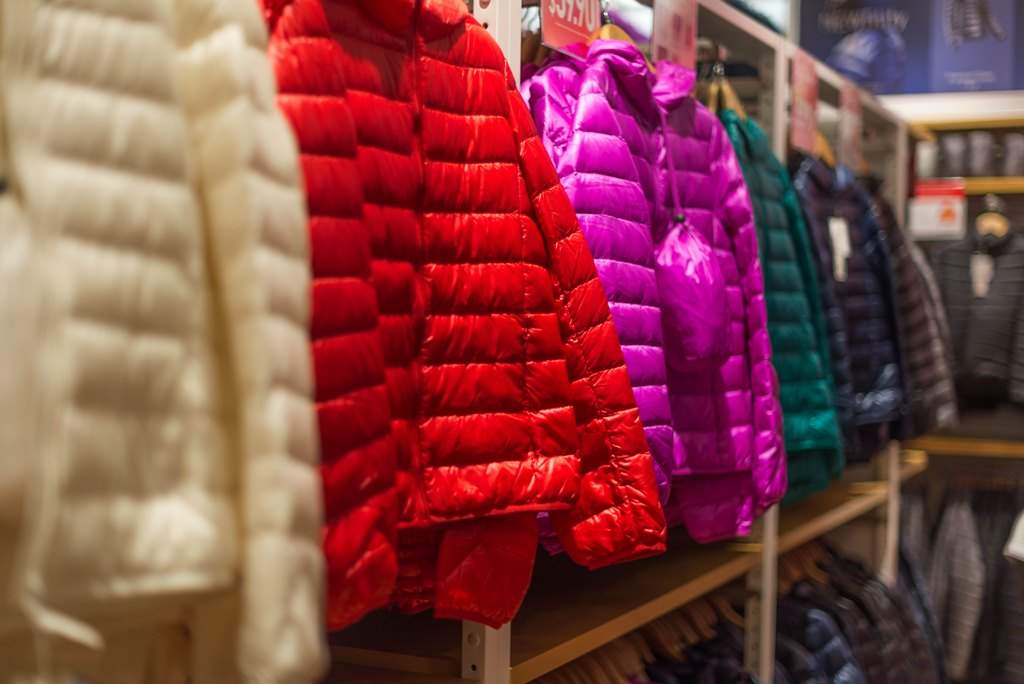 Entrepreneur Tom Cridland has created sustainable fashion for Hollywood stars such as Leonardo DiCaprio and Ben Stiller. Now, the UK designer has released a range of clothes that are guaranteed for 30 years.

Tom Cridland is a man on a mission. The UK designer has released a new eco-friendly clothing range guaranteed to last three decades.

As a result, the 26-year-old hopes to end modern consumers’ addiction to “fast fashion” by combining Italian quality with sustainability.

“The No.1 thing about the 30-year collection is that it attempts to change our consumption habits and the way we treat clothing – it’s the antidote to fast fashion,” says Cridland.

“Our ethos is that we pledge to make clothing that is as durable as possible and we offer a service that’s personal. It’s not like stepping into a fast fashion retailer, where once you have the garment that’s pretty much it. The only change from your wardrobe is going to be landfill.

“We want to see people hang on to their clothing for a longer period, even if that means us having to repair something or, if we’ve broken our pledge to make it to the highest level of quality we can, replace it.”

We’ve all heard of plastic and food waste. However, many of us are unaware of what happens to our unwanted clothes.

UK consumers got rid of around 680 million pieces of clothing last spring. Incredibly, as many as 235 million of them will end up in landfill.

In addition, a study by Oxfam and Sainsbury’s found that men are the worst offenders. A total of 82% of respondents said they planned to bin their old clothes rather than donate or recycle them.

In the US, 13 million tons of unwanted clothes are trashed every year.

One reason for this is “planned obsolescence”, whereby consumer items designed with a limited lifespan force consumers to buy frequent replacements when they fail.

As a result, many cheap high-street clothes wear out, shrink or fall apart, often after just one season.

“Guaranteeing our clothes for 30 years began with our production team in Portugal, who have been making clothing since 1954,” he explains. “We looked at sourcing the most durable materials we could – cotton from northern Italy, for example − and made use of their traditional, hand-made craftsmanship.

“Then, we also used technology to reduce the likelihood of fading, piling and shrinking.

“The concept of clothing that lasts for 30 years may be revolutionary but a lot of our production techniques are trying to invoke a bygone era when people put more care into making clothing and treasured them more,” he adds.

Tailor to the stars

Cridland’s status as tailor to the stars came about after he drew up a list of celebrities that inspired him, including Leonardo Di Caprio, Ben Stiller and Daniel Craig − and sent them some trousers.

“We were amazed by how many people said yes,” he enthuses. “It was a huge honour to make them clothing.”

The Tom Cridland brand run by the designer and his girlfriend is growing year-on-year. In addition, the couple have a boutique PR agency and a rock n’ roll band, The Tomicks.

“We’re direct to consumer online and ship to customers all over the world,” Cridland says. “We also had a pop-up in London in 2016. We’re kind of an unusual business in that we are completely privately owned and love being independent.

“Our 30-year sweatshirt is our most popular item, but all [our clothes] are wardrobe staples in plain colours that are unlikely to go out of fashion. That’s very important if we are going to guarantee them for this long.”

New Burberry CEO: Why is the fashion industry in flux?