Secondary ticketing websites: How is the UK clampdown on touts going so far?

Ed Sheeran and UK authorities have led a fight against secondary ticketing websites and ticket touts, culminating in legal action being taken against Viagogo. James Walker looks at how the clampdown is going so far 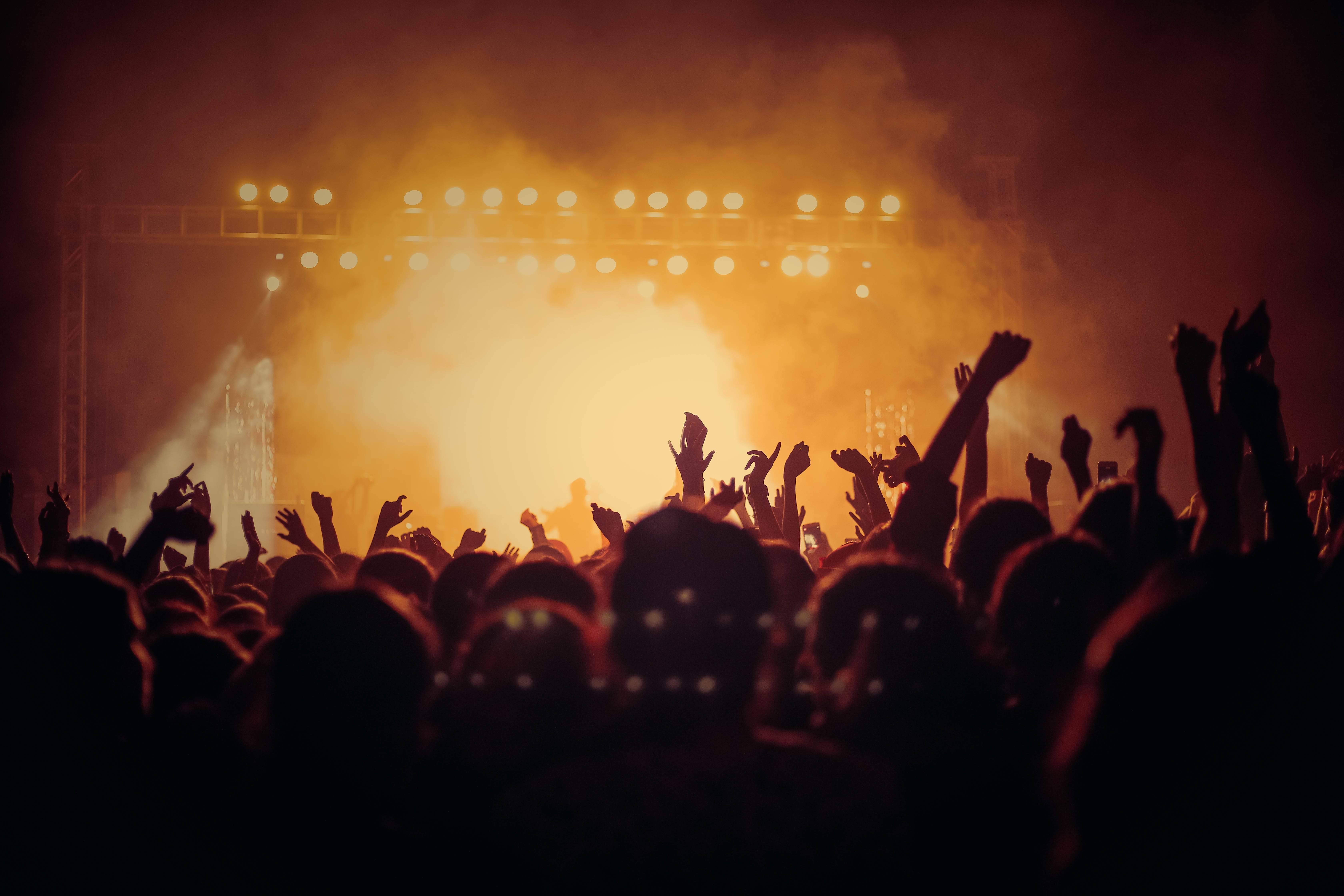 Secondary ticketing websites in the UK have had their numbers punched by the government, a competition watchdog and celebrities over the last few years.

Ticket touts buy tickets for music and sporting events when they go on sale, before reselling them at far higher prices through secondary ticketing platforms.

The secondary ticketing market is estimated to be worth £1bn based on gross sales value, according to research by IQ magazine.

In an effort to keep ticket prices down, action has been taken against bots buying tickets in bulk, and websites reselling tickets at face value prices such as Twickets and Una Tickets have emerged alongside the @MyFaceValue Twitter page.

Ed Sheeran has even cancelled tickets for his events purchased by known ticket touts in the fight against high prices, while the FanFair Alliance campaign group against the touts has the support of music managers and businesses behind the likes of Arctic Monkeys, Little Mix and Mumford & Sons.

The competition watchdog has also held and investigation into the four biggest secondary ticketing websites – StubHub, GetMeIn, Seatwave and Viagogo – that is still ongoing.

Following Viagogo’s refusal to be appear before Parliament for questioning yesterday, Compelo has looked at how the clampdown on the secondary ticketing sector in the UK has gone so far.

The Office of Fair Trading first opened an investigation into the resale market, over concerns that consumers were not getting all the information they needed when buying tickets.

The Competition and Markets Authority (CMA) has since taken over from that investigation, which closed in 2015 having set out requirements for secondary ticketing websites in the UK.

It declared that vendors had to give information on ticket restrictions, additional charges not linked to the price, face value and a contact email in case there are issues with a ticket.

The CMA then began a compliance review in 2016 to check that the four biggest ticket resale websites were actually providing that information to customers, and otherwise obeying consumer protection laws.

During the investigation, the CMA sent authorities to raid the four secondary ticket website offices – seizing computers to gather details on any links between the websites and ticket touts.

After finding that one of the four biggest players was not fully compliant, the watchdog kicked off another investigation, this time to enforce the judgement of the first investigation.

By April this year, three of the four websites had agreed to give consumers more information about resale tickets on their platforms – StubHub, GetMeIn and Seatwave.

But the CMA claimed that Viagogo did not agree to the changes pushed by the watchdog. The secondary ticket website is now faced with court action filed by the regulator.

Adding to enforcement of existing rules on secondary ticket websites, the government has brought new legislation against the firms.

Ticket re-sellers now have to give customers information on whether a ticket needs to be used with the original buyer’s ID, the original ticket price and any connection they have with the secondary ticket website on which they are selling, under new rules introduced in April.

Three months earlier, the government banned ticket touts from using bot software to buy up tickets for events in bulk and resell them at higher prices.

Touts who used bots to bypass ticket allowance rules are open to unlimited fines under the Digital Economy Act.

Suited and booted government officials are not the only ones who have been working to tackle ticket touts.

Singer-songwriter Ed Sheeran has gone to great lengths to block touts from turning a profit with resold tickets for his latest tour.

The musician cancelled more than 10,000 tickets sold by known touts and the secondary ticketing website Viagogo – as part of his wish to keep entry cheap for fans.

Fans and touts who found their tickets cancelled were given a full refund, according to the artist’s promoter.

Swiss firm Viagogo has responded by filing a lawsuit against Ed Sheeran’s promoter for alleged fraud, claiming that Kilimanjaro Live Ltd cheated fans out of millions during the singer’s tour last year.

It has accused the UK promoter of “confiscating thousands of genuine tickets at the gate, forcing fans to buy new tickets, and pocketing millions of pounds in duplicate sales”, according to The Guardian.

In a tweet, Kilimanjaro said: “The claims made today by Viagogo are ludicrous, laughable and most importantly totally false.

“Kilimanjaro will defend against this action vigorously and look forward to doing so in court.”

Viagogo head of business development and sales Cristopher Miller was due to appear before MPs on the Digital, Culture, Media and Sports committee yesterday to give evidence for its live music inquiry.

But he decided not to show up. In a letter to committee chair Damian Collins, Viagogo director Prabhat Shah said Mr Miller would not appear due to ongoing legal action involving the CMA and Kilimanjaro Live.

Mr Collins, who received the letter at 11pm the night before, said: “We do not accept Viagogo’s arguments for failing to appear.

“Mr Miller has no valid reason not to attend and answer our questions on secondary ticketing.

“The session does not fall within the scope of the House’s sub judice resolution, and the CMA has no objection to the session taking place. As is usual, we would take great care not to discuss issues to do with the future court case.

“Consumers deserve answers to the huge volume of concerns about secondary ticketing abuse. It is hard not to view this 11th hour withdrawal cynically.”