Safety first: It’s not only BMW affected by car recalls 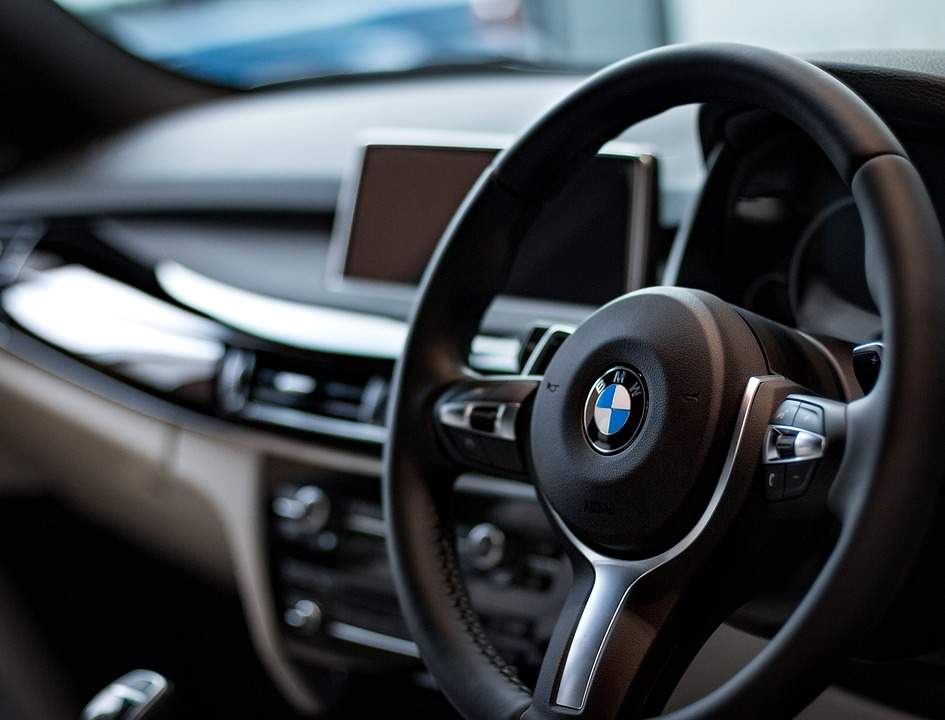 As BMW recalled 312,000 cars this week, it showed that even the best car manufacturers can get it wrong. But it’s not the only company to admit mistakes, though – nor are they the costliest

BMW has once again been forced to admit making manufacturing mistakes after recalling 312,000 cars in the UK this week, following BBC Watchdog’s discovery that its cars can completely stall while being driven and had cooling issues.

The vehicles associated with the problem include the BMW 1 and 3 series, and Z4 and X1 petrol and diesel models all made between March 2007 and August 2011.

The car manufacturer had previously recalled 36,410 petrol cars in 2017 over other safety issues. It later realised there may have been similar problems in cars not covered by the first recall.

BMW said in a statement: “We now recognise that there may have been some cases of similar power supply issues in vehicles not covered by the original recall.

“In order to reassure customers with concerns about the safety of their vehicles, we are voluntarily extending the recall.

“We are therefore announcing that we will take the proactive step of expanding the existing UK recall to cover all vehicles potentially affected by the power supply issue.”

It’s not the first time BMW has recalled a substantial number of cars. A similar situation occurred in 2013 when the German car giant recalled 500,000 cars in the US, Australia, Canada and South Africa.

In the US last year, it brought in one million cars and SUVs over fire fears and drivers were warned not to drive their vehicles.

This was due to a problem with the heater valve in multiple models with a six-cylinder engine – for cars made between 2007 and 2011.

But BMW is just one of a number of high-profile brands that has been prompted to recall vehicles due to factory faults.

Electric car maker Tesla has been ravaged by factory faults over the past few years.

In 2014, the Silicon Valley company recalled 29,000 Model S saloon cars due to a charging defect that posed a fire hazard.

It asked for another 90,000 models of the vehicle to be returned the following year after concerns were raised about a possible issue in the front seat belt assembly.

A faulty locking hinge in the third row seats was to blame for 2,700 Model X SUVs in California being recalled in 2016, while the following year there were recalls for 11,000 vehicles of the same model, which had been manufactured between October 2016 and August 2017.

This was due to the seats being faulty and issues around locking mechanics in the car’s rear seats – which could have caused the seat to fall forward in a car accident.

Despite the issue, there were no reports of any accidents and after internal testing, Tesla CEO Elon Musk said about 3% of the recalled SUVs had faults.

But it was in March this year when the company had to make its biggest recall, with 123,000 Model S sedans – manufactured before April 2016 – ordered back after identifying potential steering faults.

The move – exacerbated by revelations that one of its self-driving cars had been involved in a crash on a Californian highway with autopilot function enabled – led to shares falling by 5.1%

It later admitted that up to 11 million of its vehicles worldwide could have been equipped with the secret software.

The German car manufacturer faced legal action from shareholders and customers over the emissions scandal, while it eventually agreed to pay a $4.3bn (£3.2bn) draft settlement to US regulators.

It had a major impact on its financial performance. Profits dropped by 20% and sales slowed down at the start of 2016, while revenues were down 3.4% to £51bn.

This was due to an issue with the driver’s Takaya frontal air bag, which VW found had excessive internal pressure that could have caused the inflator to explode.

In Canada, the company recently recalled 5,356 Tiguan utility vehicles from the 2018 model year due to incorrectly welded rear shock absorbers.

The issue could have resulted in the vehicle’s stability being at risk.

Audi, which is owned by Volkswagen, announced last month it is recalling 1.16 million vehicles globally.

The German car manufacturer said there were issues with the electric coolant pumps in several cars and SUVs, causing overheating and the possibility of a fire if it was not fixed.

Audi recalled the same vehicles in 2017.

A further 60,000 cars were requested for return this week due to irregularities in the engine management software.

The problem in the exhaust gas cleaning system’s software affects the A6 and A7 models.

It reported 46 minor injuries due to the issue.

n April 2018, the firm voluntarily recalled more than 5,000 cars due to potential injury risk, after the front driver and passenger seats in the cars had been assembled with an improperly manufactured rivet.

In the event of a crash, it could break and separate the seats from the floor, and could injure the person sat in the passenger seat.

Ford recalled 1.4 million vehicles in March this year because the steering wheels were at risk of becoming loose and even coming off while driving.

The affected models are the Ford Fusion and Lincoln MKZ, both from model years 2014 – 2018.

The car maker said it was aware of two accidents and one injury that may have been caused by the problem.

It has previously recalled 6,000 Fusion and Focus models due to a risk of fire from a fracture in the clutch pressure plate.

The issue at hand could have caused the vehicle to roll and increased the risk of a car crash.